“Let’s go for a walk.” That might sound like a pleasant invitation, but in the Spain of dictator Francisco Franco, it was often a chilling euphemism for a death sentence. During the Spanish Civil War (1936–39) and its aftermath, armed bands would round up people, take them to a remote location, and execute them for the crime of being on the wrong side of the conflict.

More than 200,000 civilians were murdered by both sides. Today, the bodies of up to 114,000 of the “disappeared” still lie in unmarked mass graves on roadsides, in ravines, in fields, and elsewhere. Memoria Perdida (Lost Memory) shines a light on these atrocities, and on the atmosphere of silence that continued long after the death of Franco in 1975.

For this well-documented book, photographer Miquel Gonzalez traveled to the sites of massacres all around Spain. The 50 photographs place readers at the scene of the crime. Each image was captured as close as possible to the same time of day and time of year as the killings. Captions identify the location and explain how many people died there.

Many of the atrocities occurred in the hours just after sunset and just before sunrise. As Gonzalez notes, “The emptiness and silence of those hours give the landscapes a certain serenity that belies the horrors which occurred there.”

The tranquility of the images allows you to imagine the scene. You see the final landscape the victims would ever see. You can almost feel a gentle breeze, hear the faint sounds of a distant community. And you can imagine the shots ringing out that would end their lives. You can also imagine the silence that followed, as well as the emptiness felt by the loved ones left behind. They were deprived of any certain knowledge of what happened, and of the closure provided by a proper burial.

Some sites appear to be just as they were at the time of the atrocities. Others have been encroached upon by highways and new construction. You can imagine the people and cars passing by every day, heedless to the violence that transpired years ago. Many other sites have been lost forever to development and the ravages of time.

Gonzalez records atrocities committed by Republican as well as Nationalist supporters, making the book not just an indictment of the Franco regime, but of the broader fog of war.

In her closing essay, Spanish novelist and historian Verena Boos calls the book “a challenge to the amnesia of Spanish society.” The photographs “capture with respect and discretion the silence that reigns in the space between death and life, past and future, violence and, hopefully someday, justice.”

The understated images in Memoria Perdida are a fitting requiem for the unheralded victims of the Spanish Civil War and the Franco dictatorship. 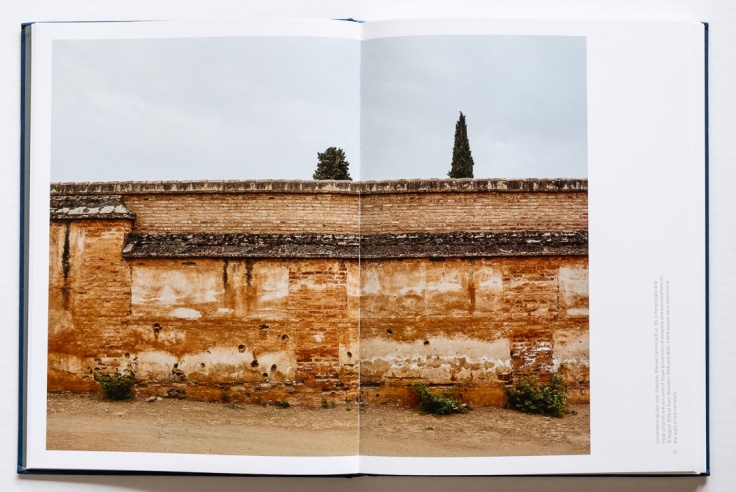 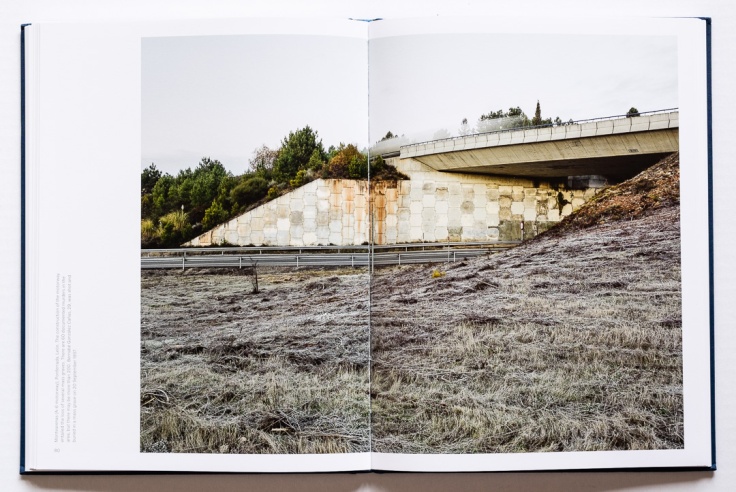