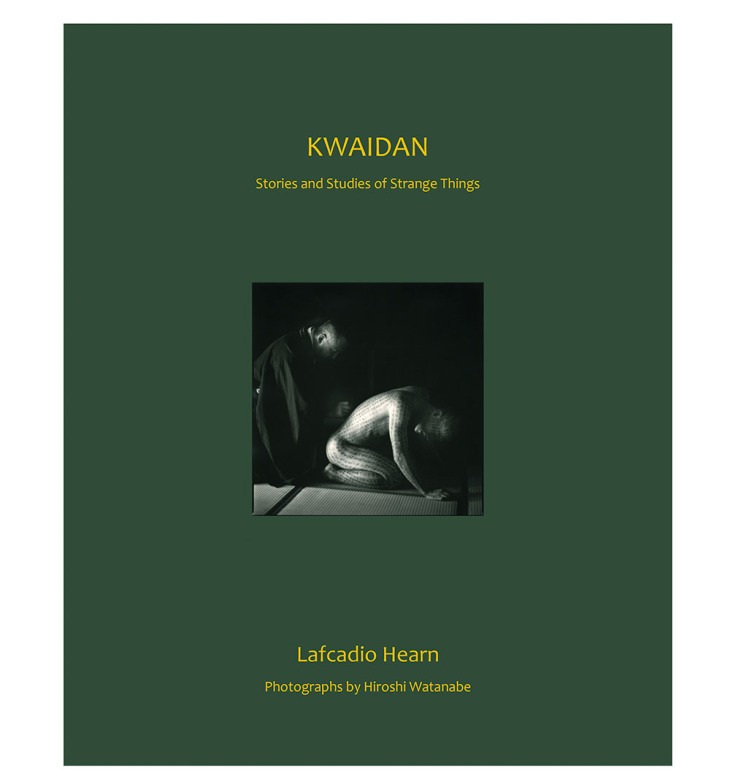 Backstory: Kwaidan: Stories and Studies of Strange Things is a new edition book of classic short, Japanese, horror stories written by Lafcadio Hearn over a century ago. Hearn was an Irishman who was born in Greece, grew up in Ireland, and emigrated to the US where he became a writer. He later moved to Japan and married a Japanese woman, had children, and became a professor. He traveled all around in Japan with his wife and heard many strange traditional folklore stories. Kwaidan is a collection of those short stories that he wrote in English for western populations.

Hearn died in Japan soon after the publication of Kwaidan. Hearn’s stories were subsequently translated to Japanese and became very popular to generations of young Japanese children. Even in Japan it is not well known that Hearn’s original stories were written in English and the underlying reason for Hiroshi Watanabe’s English language edition that he illustrated with his photographs. Thus, this is not a photobook per se, but a collection of stories that are punctuated by wonderful photographs.

Watanabe in his travels to Japan has been developing his Kwaidan photographs for a number of years, drawing up on various Japanese actors, locations and period costumes to create his illustrations. I find his black and white photographs add a layer of understanding and environmental context for the accompanying stories. His photographs are at times as dark as Hearn’s stories.

The Kwaidan are a collection of mysterious stories that are well suited for a vivid imagination.

Hardcover book with tipped-in image, 144 plates, printed in China. A limited edition print is available with a slip-clover book edition. 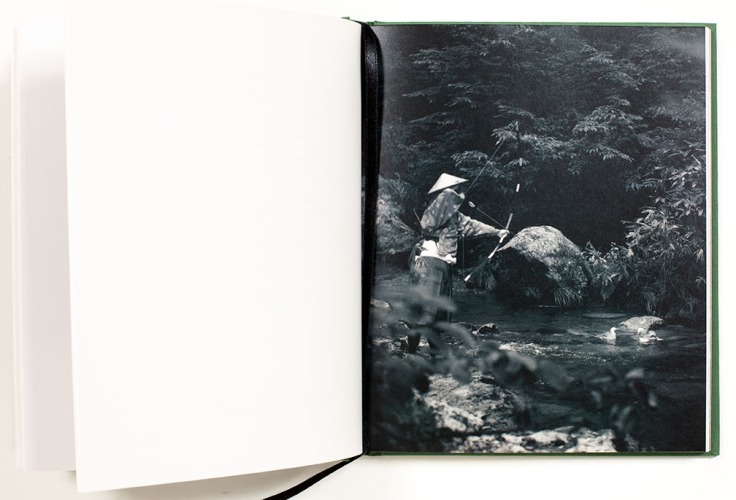 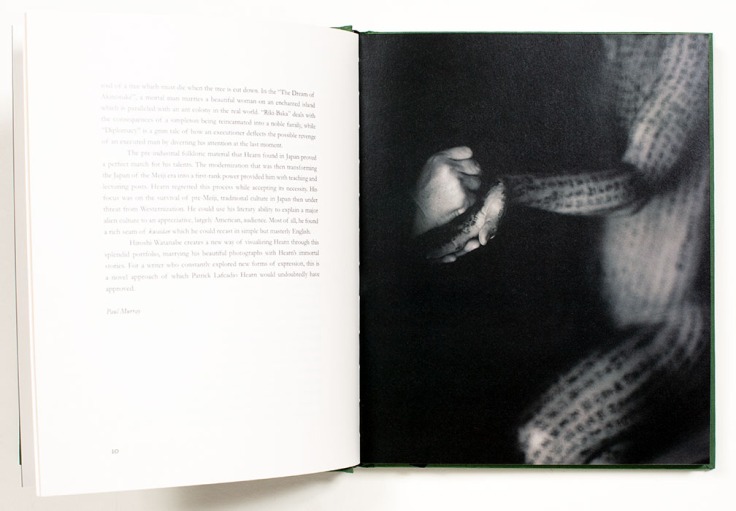 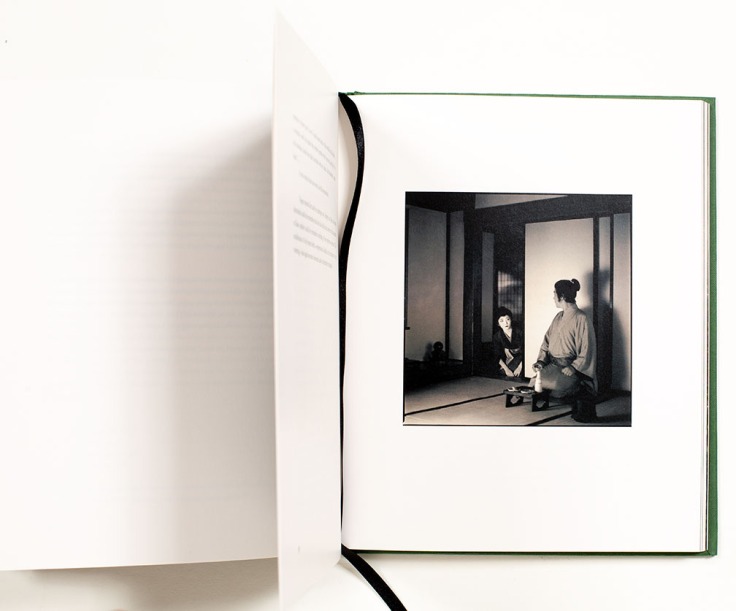 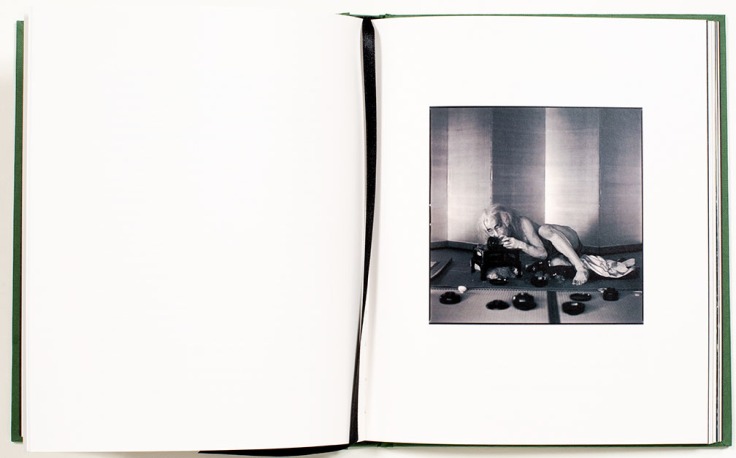 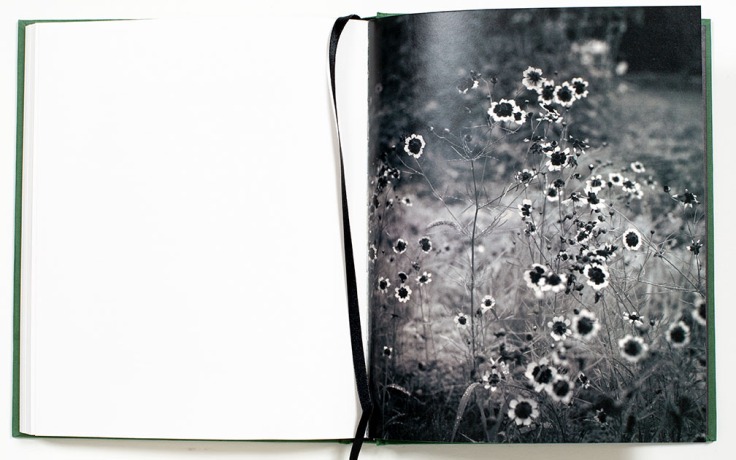