Is it a blessing or a curse?

The double edged sword of the vast Oil Sands of Alberta Canada is a major economic boon to the region in conjunction with an ecological disaster that appears to be related to chronic health issues for those who live and work in the area. The environmental issue is compounded by the downstream flow of the industrial contaminates that appear to be creating health issues for many individuals who are far removed from the tar mining operations.

To gain a much wider perspective on the immense scale of his subject, Alan Gignoux chose to document much of the Oil Sand landscape from the air. His photographs are similar to the late William Garnett, and more recently as a similar creative option in the hands of Michael Light (Birmingham Mine – Garfield Stack), Jamey Stillings (The Evolution of Ivanpah Solar), Jeffery Milstein (LA-NY), and Edward Burtynsky (Oil). Gignoux uses his aerial photography to create poetic images that pull the reader into a difficult subject.

The resulting aerial earth patterns appear similar to the artworks of abstract realism, while Gignoux introduces urban elements that inform the reader as to the industrial work that is occurring; dump trucks, loaded and empty, pipe lines, graders, buses, collection tanks, bunkers, buildings, tractors, and pick-up trucks. At times it is difficult to discern what we are looking at until finding something juxtaposed that reveals the scope and immense scale. What is not obvious in the photographs is the identity of the chemical components that make up this landscape; sulphur mounds, trailing ponds, boreal forest clearance, bitumen mines, and tar fields. Regretfully holding the book, one cannot smell the sulphur air and other industrial air emissions that result from the bitumen refining process.

The Oil Sands project documents the devastating effects that the extraction of oil can have on a landscape as well as implying the complicated human relationship with the oil industry. Hidden within the vast landscapes are a number of pockets that contain fragments of often overlooked stories documenting the experiences of the people most affected by the oil industry in this area. The aerial documentation of a troubled landscape as noted earlier is not unique, but the inclusion of the pockets of information is a disruptive element of the book’s design and layout, which echos the unseen politics, invisible citizens and huge economic factors that also prevail.

“We’re the land of contamination. Look at this land: it’s beautiful! There are so many opportunities here, but all they see is Oil Sands in Three Creeks”. Carmen Langer – Farmer – Alberta.

The hand-stitched pamphlet binding allows the book to lay flat and in conjunction with the full bleed printed images to create a very impressive 14″ x 20″ book spread photograph for the reader to study in detail.

But the question still remains; is it a blessing or a curse?

Editors note: This book was awarded First Prize for a Self-Published photobook during the Los Angeles Center of Photography’s First Photo Book competition in 2019, and I need to acknowledge that I was a member of the book jury. I was really struck by the manner the subject was photographed, the resulting lay-flat hand stitched book and the inclusion of the many small pockets of information that created a complex and layered reading befitting the photographer’s concept. 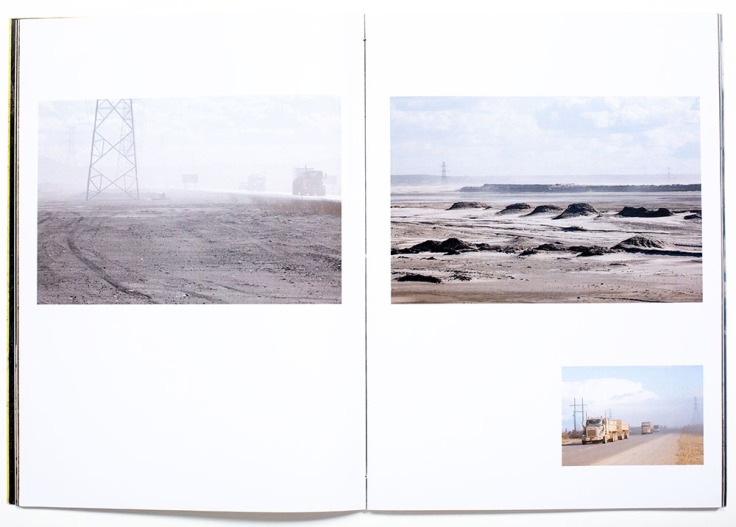 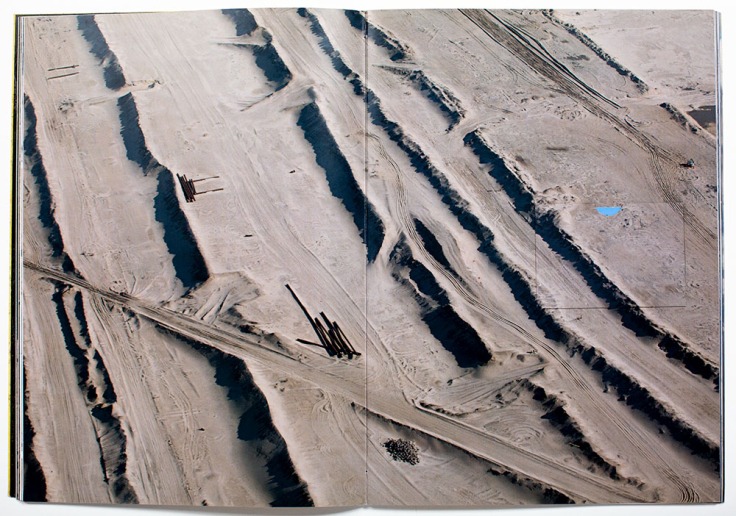 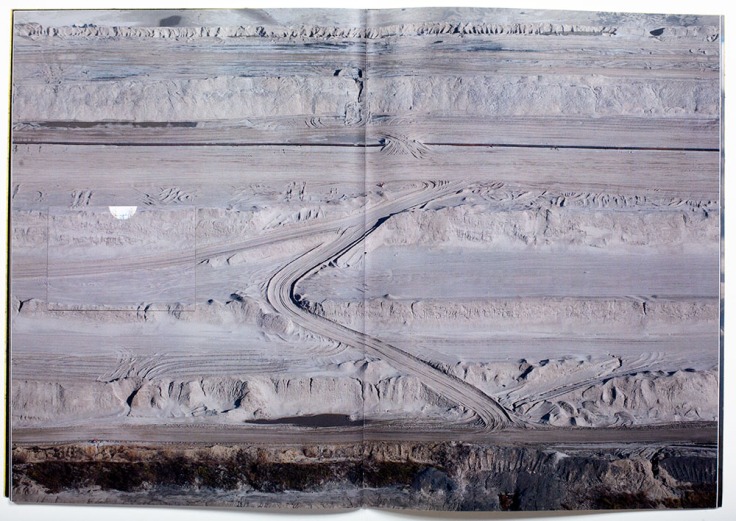