America the beautiful. The American Dream. America First! From a vantage point here in the United States of America, these phrases carry specific geographic, social, and political meanings. But from the broader perspective of The Americas, they merely represent one of many parochial views.

The Edge of Knowing confronts these narrow views in images and text that explore the landscapes, attitudes, misconceptions, and shared experiences that can be found inside the political borders of the countries that make up North, Central, and South America.

The book is the culmination of a yearlong journey by photographer Magda Biernat and her husband, writer and illustrator Ian Webster. In 2013 they traveled from the southern tip of Argentina to the Arctic. The title refers to the lack of perspective about what is beyond borders, which has been playing out ever since Columbus “discovered” the “New World.” Webster writes that when Columbus arrived, he had reached the edge of European understanding of the world. Similarly, the people who met his ships were encountering a world view beyond the edge of their understanding. The interactions of new- and old-world influences, messy as they’ve been, continue to define the Americas.

Biernat’s color photographs and Webster’s writing explore what unites and divides us. Biernat’s images provide the optimistic view of what the New World could become. A contemporary art photographer and former photo editor of Metropolis magazine, Biernat creates formal images of vernacular structures and daily life. The sequencing of the images is random, rather than chronological, presenting the Americas as one vast entity. A photograph of the interior of a Peruvian palace is followed by elk herding in the Yukon, followed by a salt miner in Bolivia, followed by a fisherman’s castle in Louisiana…

As she noted in the Kickstarter campaign that helped fund the book, “Stripped of context, it often wasn’t obvious exactly where the photos were taken. Most describe a world very similar to the one we’re familiar with inside of the United States: a ‘New World,’ theoretically without the baggage of the old, undertaken with a sense of creativity and optimism — though all constructed on the foundations set down by those who were here before. We found what could be described as the American Dream, all over the Americas.”

Interspersed are text passages on interleaved pages that are designed to evoke pages of a U.S. passport, but with screened images of iconic imagery from throughout the Americas. On these pages Webster presents a travelogue of their adventure that addresses the parochial views and cultural incongruities they encountered.

He recounts buying a traditional mask from the only person making and selling indigenous crafts in the capital of the Malvinas, who turned out to be a “kindly grandmother from Poland.” In Chile, one of their hosts warmly greeted Biernat, who spoke Spanish, but had no respect for Webster, who he dismissed as a gringo from “Gringolandia” who had not bothered to learn the second language of the Americas. To enter Bolivia they were at first informed by a border official with questionable motives that Biernat did not require a visa because she is a Polish citizen, but that as a U.S. citizen, Webster was from a “Group 3” country, in the same class as North Korea and Somalia.

Taken together, the photographs by Biernat and the text by Webster effectively capture the challenges and possibilities of defining “America.” The Edge of Knowing recasts the conceit favored by the United States that it is the idealistic, utopian dream country, and turns it into a pan-American vision that is pursued all throughout the Americas.

The Edge of Knowing, Magda Biernat 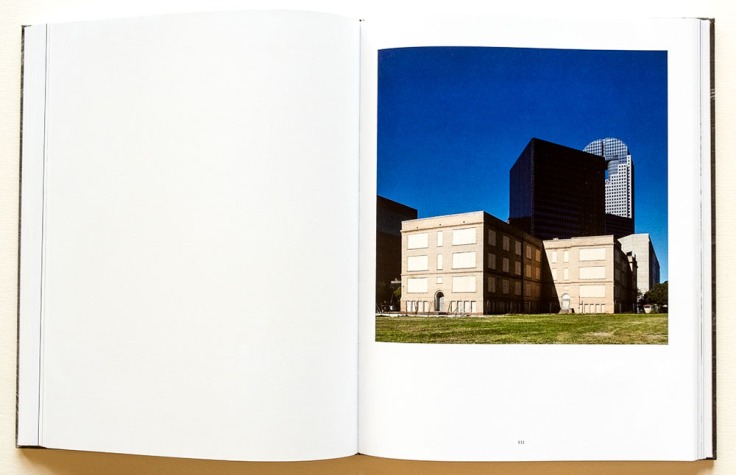 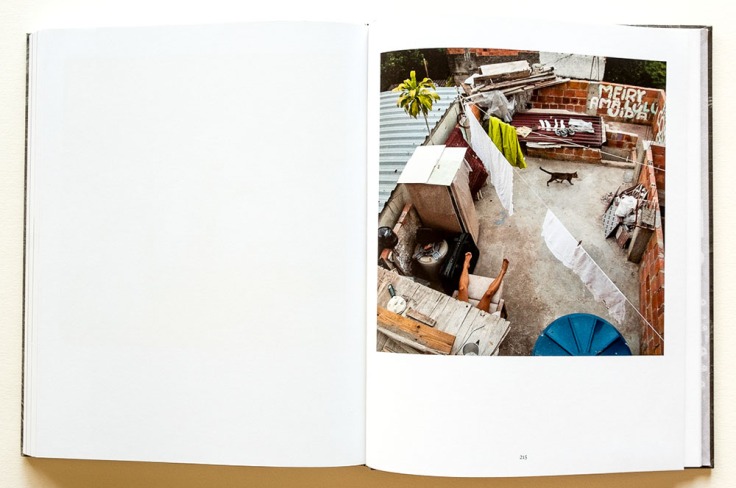 One thought on “Magda Biernat – The Edge of Knowing”