A Place Both Wonderful and Strange, Edited by Gustavo Aleman 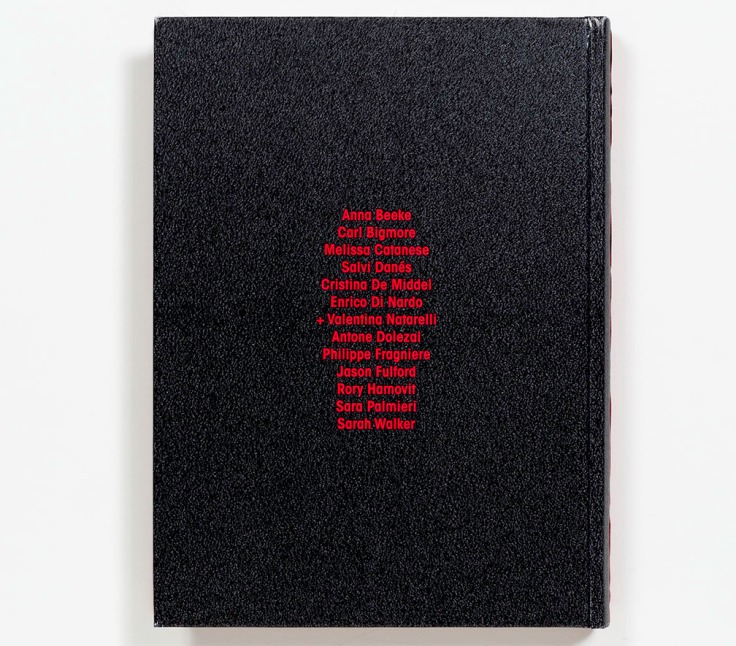 Notes: This collection of narrative works is inspired by a creative idea of Gustavo Aleman, the Editor-in-Chief of Fuego Books, by the television series Twin Peaks created by David Lynch. If you are not already a fan of either David Lynch or this short run TV series from 1990-1991, then this and this can provide a decent primer.

Each artist/photographer created a body of work that draws from the concept of Twin Peaks, per the definition offered by David Foster Wallace; Lynchian refers to a particular kind of irony where the very macabre and the very mundane combine in such a way as to reveal the former’s perpetual containment within the latter.

There are 12 unique storylines that although are not directly connected yet are held together by a conceptual thread. Likewise, each has an aspect of the Lynchian Twin Peaks element; the potential Doppleganger’s in the narrative by Christina De Middel and Antone Dolezal, a cinematic narrative by Philippe Fragniere, odd but related fragments offered by Rory Hamovit and Salvi Danes, slightly disjoined narratives by Melissa Catanese and Jason Fulford. The strange ironies and juxtapositions of Enrico Di Nardo and Valentina Natarelli, the surreal moments in the investigations by Sara Palmieri and Sarah Walker and the mundane environmental context offed by Carl Bigmore and Anna Beeke. Each artist offers the readers some tantalizing visual clues, a perplexing narrative or are these photographic stories in fact providing us with evidence? And yes, there are no answers.

Having avidly watched the original TV series while living in Valencia at the time, a popular Los Angeles bedroom community, one of local residents was Ray Wise who played Leland Palmer aka BOB in this series. Early during the second season Wise showed up with his hair bleached stark white. What? Wise would only smile when asked what does this dramatic hair change mean, knowing that the related episode would air in about three weeks to inform all of us of the next strange twist in the Twin Peaks tale. Perhaps this earlier brush with the unfolding events of Twin Peaks and now a personal project that I am developing about a local mystery has made this collection of Lynchian stories all the more beguiling for me, and I think will for you as well. Rated Delightful. 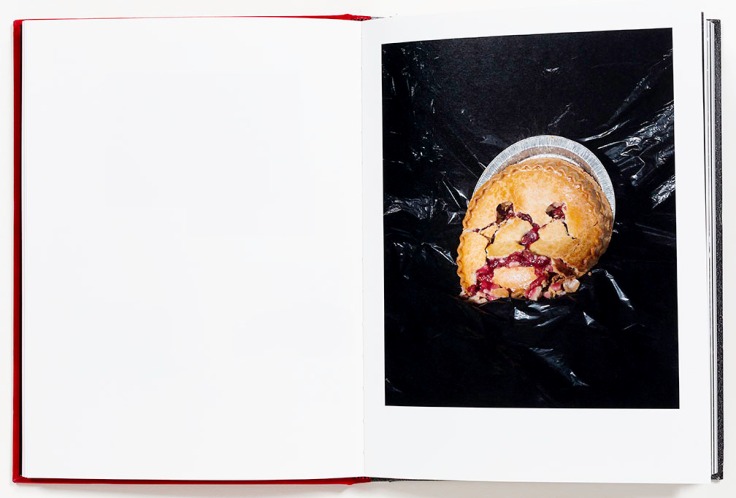 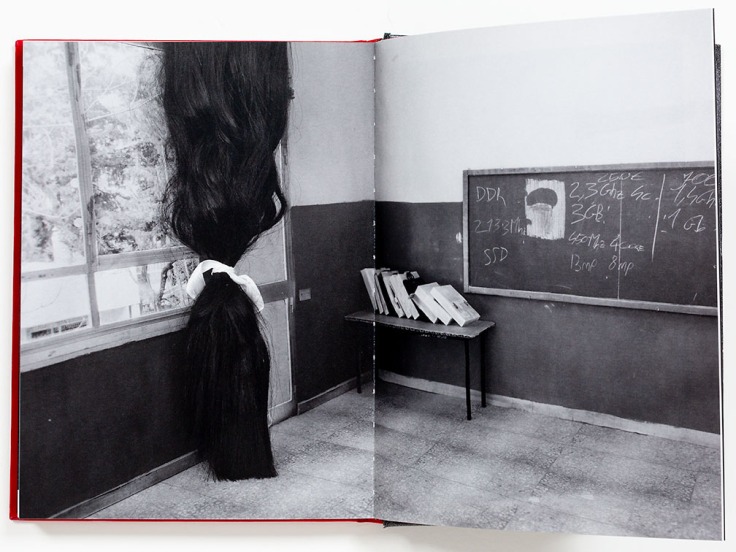 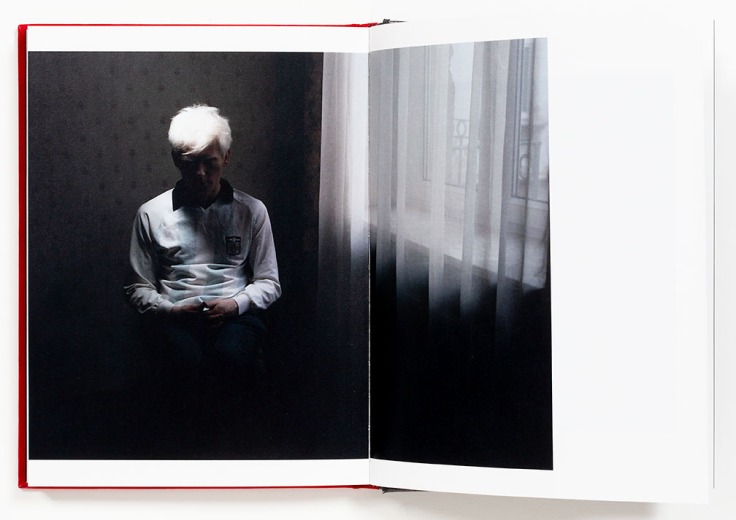 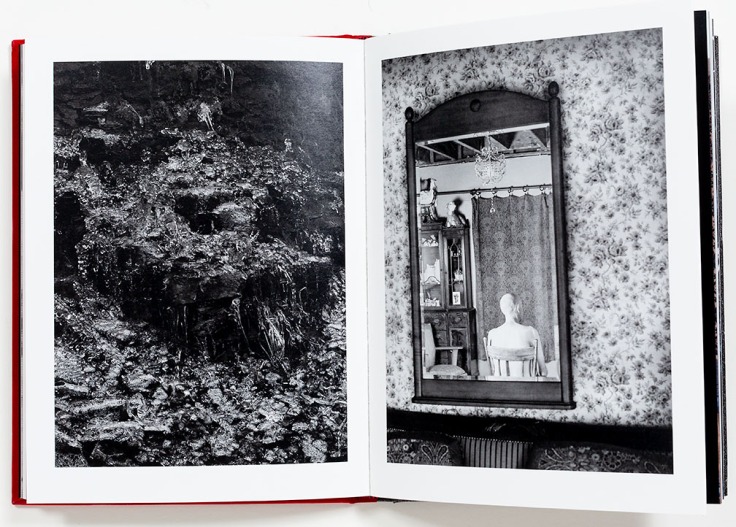 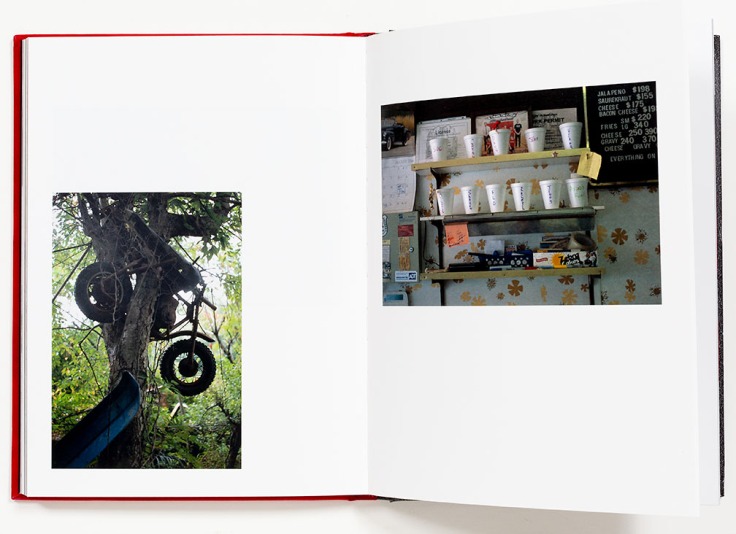