Studying this photobook, one can see that plants in the office seem to be beloved companions of office workers, perhaps as a pleasant, silent partner who calms you down in an artificial and stressful environment. Office plants can make neutrally-painted mundane surroundings more personal and pleasant, almost like a mini-extension of home (and of the owner’s personality and/or wishful thinking), and thus it can make working more bearable when one can look at greenery and possibly flowers too. They might also represent an often-felt longing for vacations in far-off warmer lands, and thus be chosen for their exotic nature, to remind the office employee of the (hopefully temporary) freedom from work that will be on the horizon sooner or later, such as a vacation.

Saskia Groneberg shows a well-honed sensitivity for this project. She approaches the subject with the people in mind that brought the plants to their locations and also nurture them. She writes:  “Even when provided by the company as a decorative element, the office plant is something that is allowed to unopposedly thrive and blossom: A tiny bit of anarchy amid the rigid clockwork, something amorphous among the geometric forms, a spark of life within the mechanisms of control. In contrast to […] other attempts to personalize the impersonal office architecture, plants are prone to change and grow – sometimes utterly unnoticed, and sometimes under close observation and loving care – up the ceiling, around and behind the heater and encroaching through the blinds. Plants can only be controlled to a certain extent, yet they are utterly dependent; they must be watered and cared for to survive in such an arid and artificial habitat.”

These are environmental portraits of plants, analogous to human environmental portraits. They may tell us more about the humans than about the plants. Naturally, the human owners do not appear in these images; rather, we observe bits and pieces about their choice of work as well as about the alteration or humanization of the work environment through their plants. Thus the stature of the “lowly” office plant has been substantially elevated through these images. The locations range from corporate offices to small spaces that either are or at least were arranged to look like home offices. The images in this mysterious and delightful volume makes us wonder about who owns each plant as well. Just like people, some of the plants seem to be thriving and others are merely eking out a minimal existence, that’s life for you!

Saskia Groneberg’s work received the German Photography Prize “gute aussichten – new german photography 2012/2013” and several other types of recognition. Check out her website for more about the larger scope of this project. 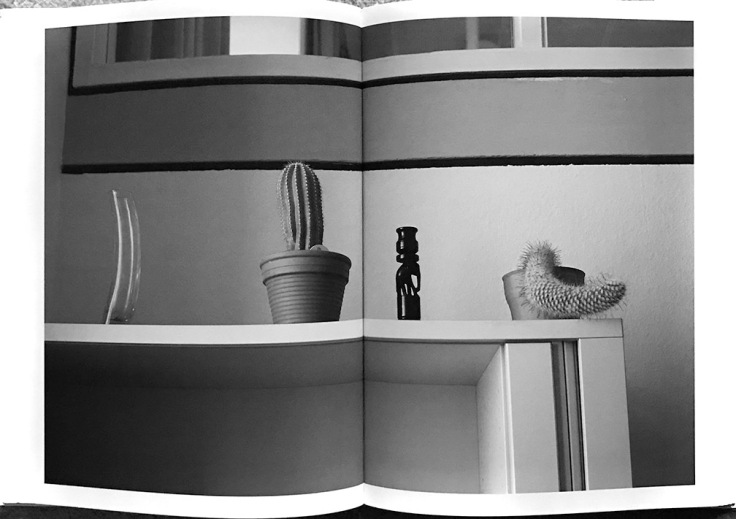 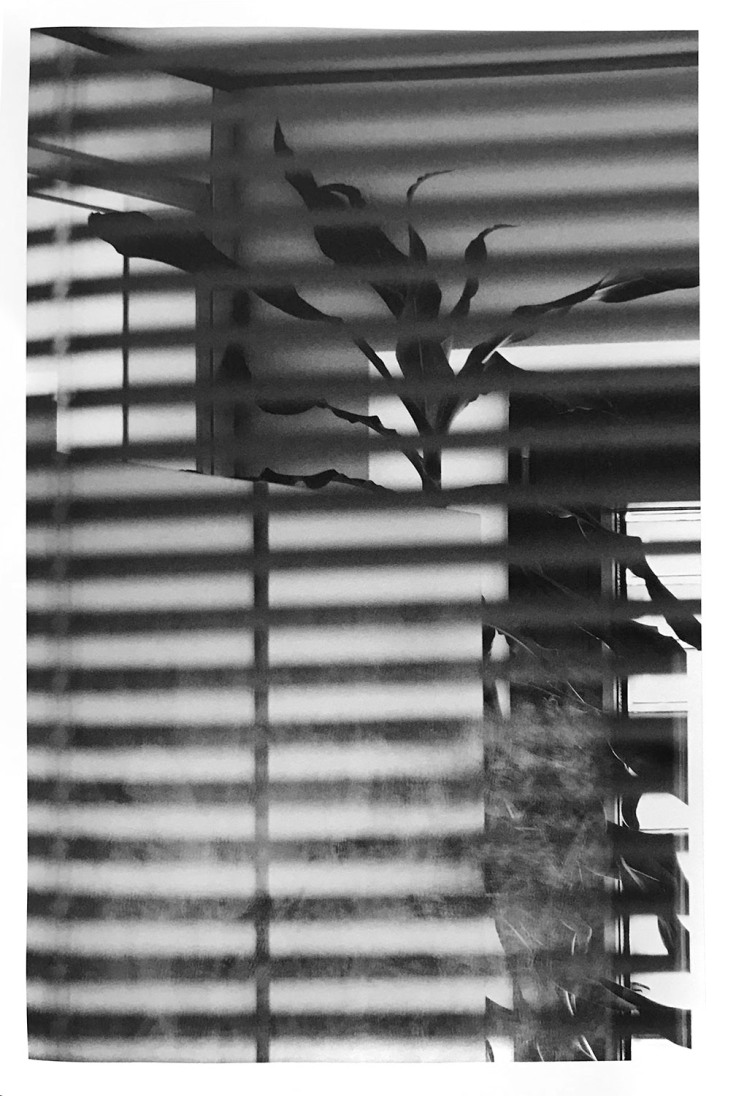