Kevin McCollister is a poetic flaneur wandering the dimly lit streets of Los Angeles, with these visual poems assembled in his recent book East of West LA.

In his Los Angeles walk-abouts, he subjects range from the many bridges, taco stands, hotels, buildings and details of architectural infrastructure to those who inhabit these same locations. He fares much better with the urban landscape than he does with his urban portraits.

In the foreword by the publisher, Brooks Roddan, he writes; “It is the poet’s world then, the poet out walking – not one membrane separating the walker from the world he’s walking through – that McCollister lives in.”

The city at dusk will eventually drift to a night-scape, becoming a surreal place. The few remaining lights create dark, haunting shadows with strange illuminated edges. These locations appear intimidating and scary, while yet still having an alluring feeling to them. McCollister appears to do his most aesthetically pleasing urban landscape work at dusk, with shapes and features looming out of the dim shadows. There is more of a playful and poetic combination of light and shadows during this brief period, which he appears to be the most comfortable with.

Regretfully, his urban portraits are more than a weakness, as they border on being offensive. It is apparent that he is not connecting with most of his subjects, their eyes, facial features and stance portray a sense of intrusion and distrust. Almost as to say to us, “Why does this white guy want to photograph me??” It does not appear that any rapport has been created between the subject and the photographer. For me, what is made worse is when the subject is sitting on the ground and the photographer is standing over them, photographing downward from eye level, creating a strong sense of subjugating the (minority street-person) subject. These trophy portraits make me very uncomfortable.

The book as a whole is as diverse as his subjects, running the gamut of black and white photographs, some with various amount of toning, and the color photographs range from saturated to desaturated to the point of becoming monochromatic. Most of the photographs appear unmanipulated while others show the effects of a Photoshop modification, such as of a slight Gaussian blur adjustment layer.

My take is that this is a group of singular images around a general theme, specific to a place, nevertheless a confusing and odd mash-up.

This small perfect bound book has stiff covers; the unvarnished pages are printed on a nice weight paper and reasonably priced. Strangely this book does not have a copyright indication or copyright date, nor information as to where the book was produced. 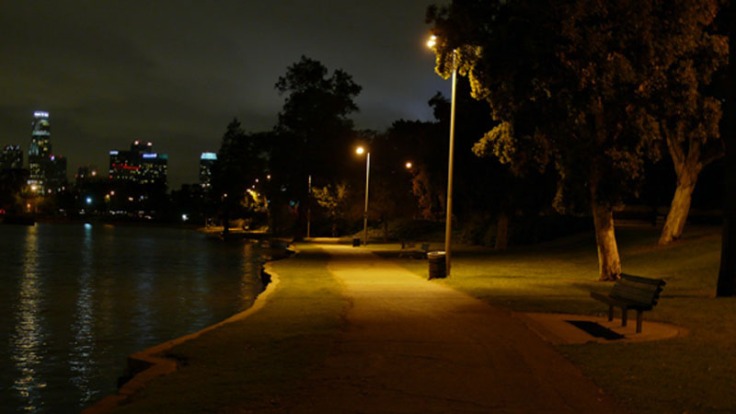 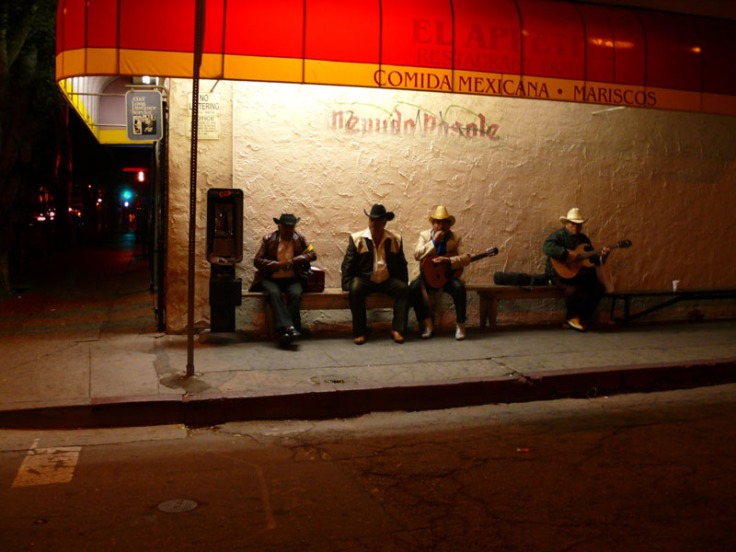 One thought on “Kevin McCollister – East of West LA”