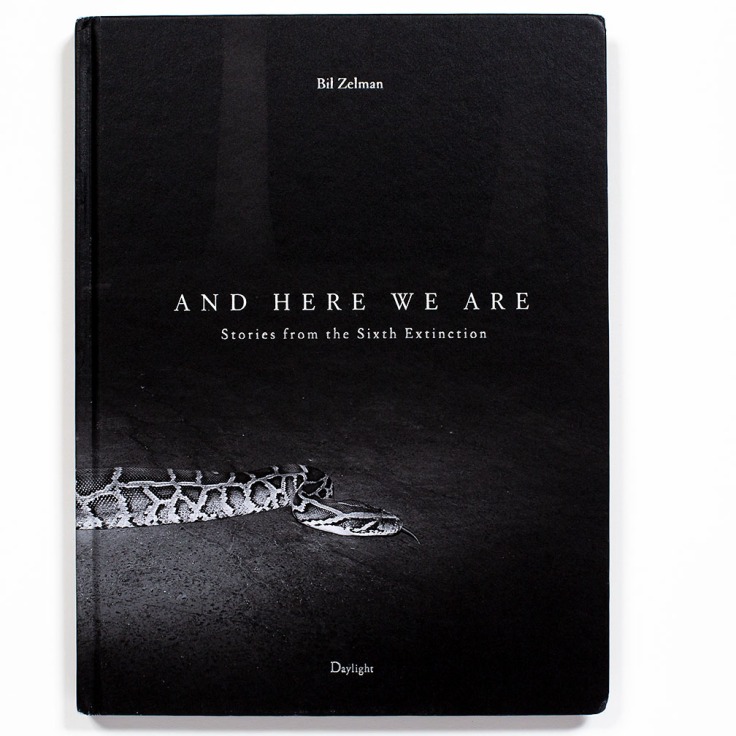 It can be extremely unsettling to read stories about a Holocene Extinction and then to realize that this period applies to the current time. Extinction is a word that is loaded with danger, concern, drama and dire consequences that does not bode well for any animal or mankind.

And Here We Are, Stories from the Sixth Extinction is a collection of stories about Darwin on steroids; not so much about slow evolutionary changes rather than about circumstances that result due to mankind’s ability to quickly move from one continent to another. In the process we have introduced new plants and animals to a non-native land, frequently a place in which there are few natural checks and balances for the new species. In the past evolutionary changes occurred extremely slow, with animals and botanicals gradually moving from one region to another over the duration of thousands, if not millions, of years. And this story is about the accelerating pace of change, starting very slowly with the ballast in the 1600’s European ships to daily transcontinental flights.

Even as I write this, we are in the midst of a potential medical crisis due to the Coronavirus outbreak in China while we watch its fast pace global spread even while all due precautions are attempting to contain it and impede its progress. In a similar attempt Asian Carp have overrun the Illinois, Mississippi and Missouri Rivers and there are attempts being made to prevent its movement into the Great Lakes of North America and the imminent disaster to the natural species found there.

As a narrative tool Zelman creates black and white images that were made in conjunction with artificial light to document his subjects at night. The introduction of his own lighting into the natural noir landscape is symbolic of mankind’s intervention into the natural order. Likewise, the use of black and white images further abstracts his subject which are now devoid of natural colors and represents that something might be amiss.

Night photography by its nature is a mysterious time due to the low visibility and its inability to reveal the unknown that could be hiding in the shadows. The night is the time of the Boogey Man and a frequent setting for scary horror movies. Who knows what might leap or slither out of the shadows?

Zelman’s noir photographs are visually poetic while likewise appearing both eerie and surreal that can only hint at what his subject might be. Ghostly forms can be made out looming the inky darkness. His subjects are rendered somewhat objectively with minimal visual drama while the detailed captions found later in the book provide deep concerns about the occurring events. This is a direct call to action, but without providing many details as to what should be done, thus this work is about creating an acute awareness as to the current effects of humanity’s footsteps. So please walk with care.

And Here We Are, Stories from the Sixth Extinction…

And Here We Are, Bil Zelman 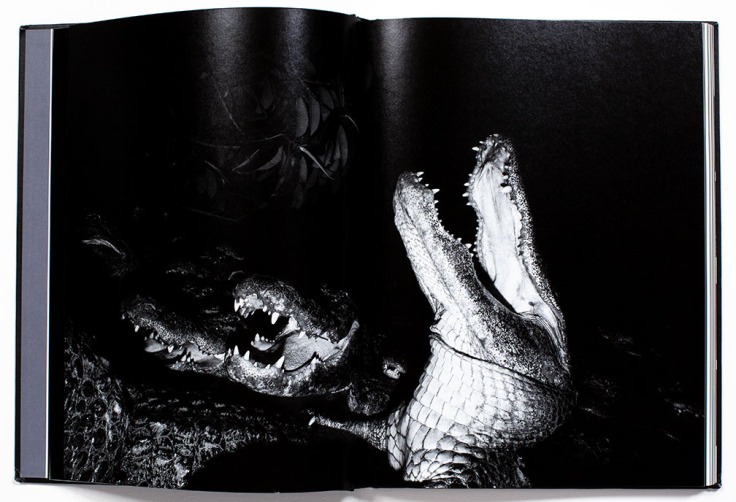 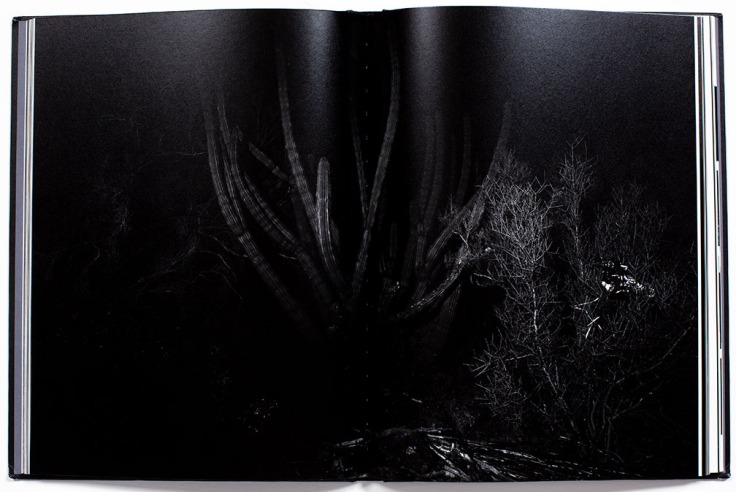 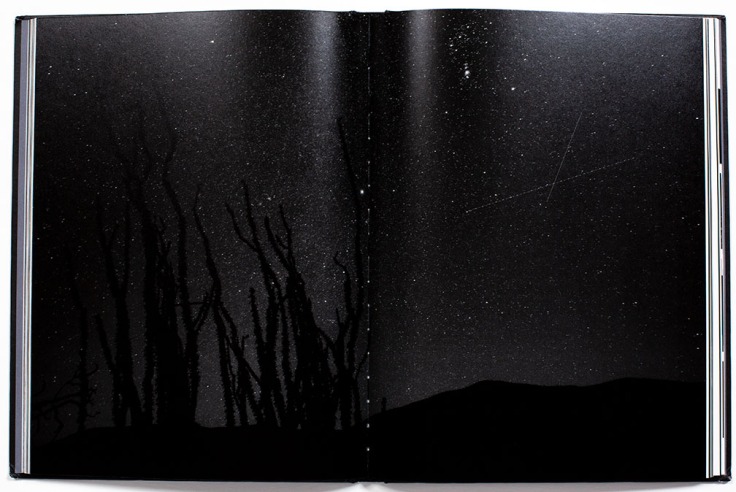 One thought on “Bil Zelman – And Here We Are”