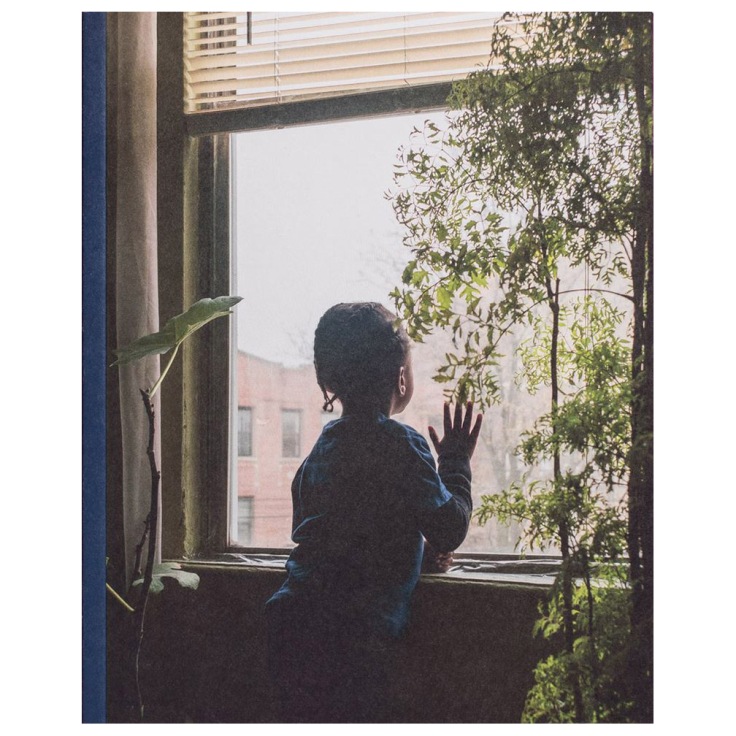 Recently, I was in touch with a college friend who grew up in the Bronx in the 1970s and asked him for five words to describe the place. He chose “Dark, rotten, cheated, drugged out, death.” This is not, however, the Bronx that photographer Kris Graves first experienced as a young boy; his was a place of safety and creativity, his relationship to the Bronx “positive in every way.”

Spend time with this intimate poem of a book and you too will find subtle pleasures within the landscape, and feel the determined pride of people who call the Bronx home.

Combining portraiture and topographical views of the neighborhood, Graves shares both public and private spaces; imposing vertical lines of streets and stairways offset by the comfort of apartment interiors. The cover image sets the tone: a small child in silhouette holds their hand up to a large window, gazing out from a plant-filled room at brick and stone buildings under a hazy white sky. This beautiful image implies a portrait of the artist as a young man, and invites us to see the Bronx with childlike wonder.

In many of the photographs, something separates the viewer from that which we are trying to see: chain-link fences define the horizon, parks are glimpsed through breezeways and fire escapes, locked gates and drawn curtains do not invite us in, seniors gaze beyond the frame.  Yet Graves visually addresses the barriers and then through his eyes offers access to a Bronx that perhaps only a local would know.

As a photographer, Graves demonstrates a strong sense of form and color, evident in the muted tones of urban winter. Yet in many of the photos, be it at the top of the stairs, beyond the flat roof tops, or just hovering the edges of the frame, subtle hints of rejuvenation appear in the vibrant green of trees just around the corner, house plants offering life giving fresh air, even the fresh pop of a young man’s sneakers as he poses on a pathway.

Graves’ black and white work is equally striking; powerful diagonal lines of cement and steel intersect the terrain; surveillance cameras hang off metal branches like low-hanging yet dangerous fruit. The familial embrace of adult and child warmly meeting the gaze of the camera lens in one image contrasts the caution in that same man’s eyes from another image paired with snapshots of fortress-like police stations.

The Bronx is part of LOST II, a beautifully printed collection of 20 soft-cover KGP Projects photobooks, each dedicated to a different city, as seen by photographers who call that place home. Collaborating with such artists as Aline Smithson (Los Angeles), Wendy Red Star, Saleem Ahmed, and Cristina Velasquez, to name but a few, each book stands alone, but considered as a whole LOST II is a beautiful choir of voices, one you would want for your own collection. Alas, as is true with many of KGP publications, by the very nature of their limited printing, LOST II as a whole is already sold out. So collectors must curate their own modified version, and you could find few better places to start with than The Bronx.

The PhotoBook Journal recently featured an extensive interview with Kris Graves, you may read it here. 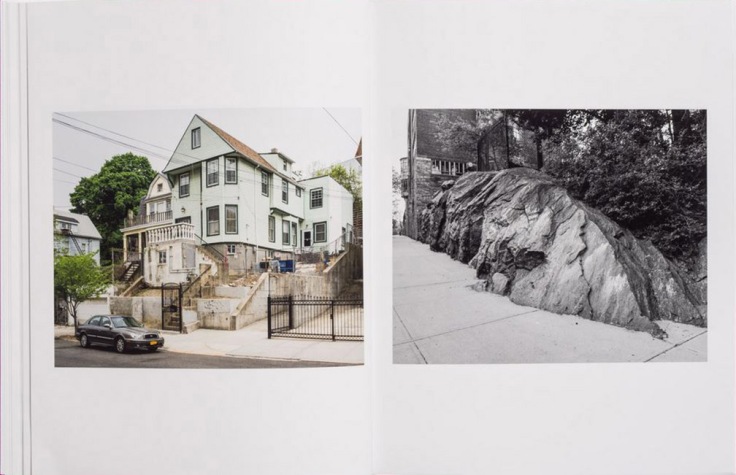 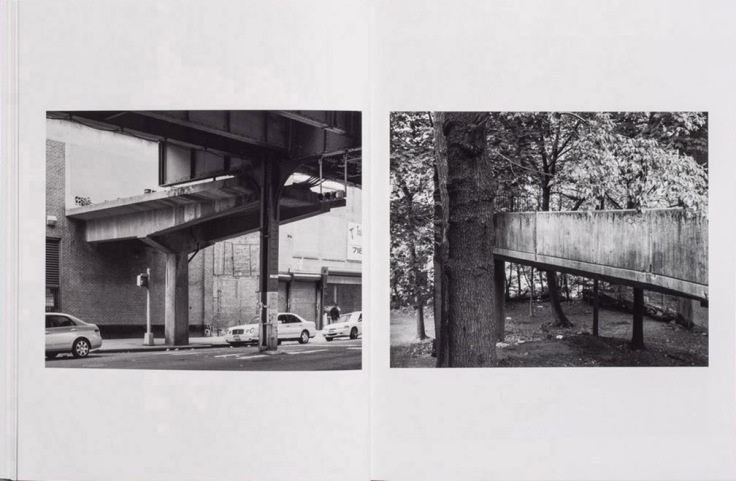 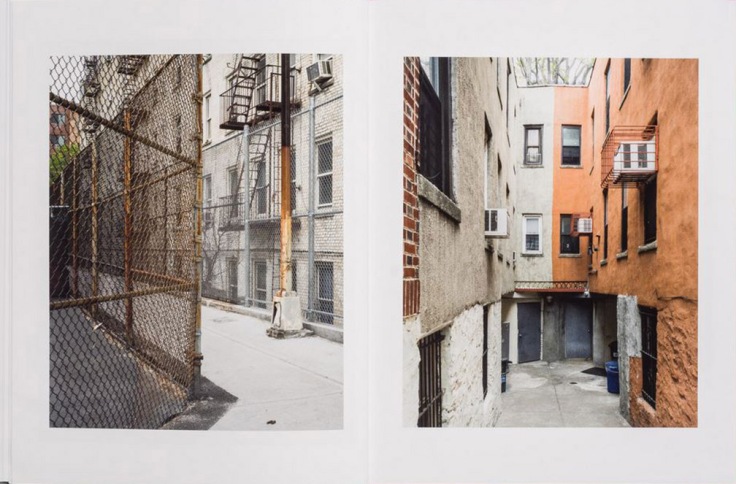 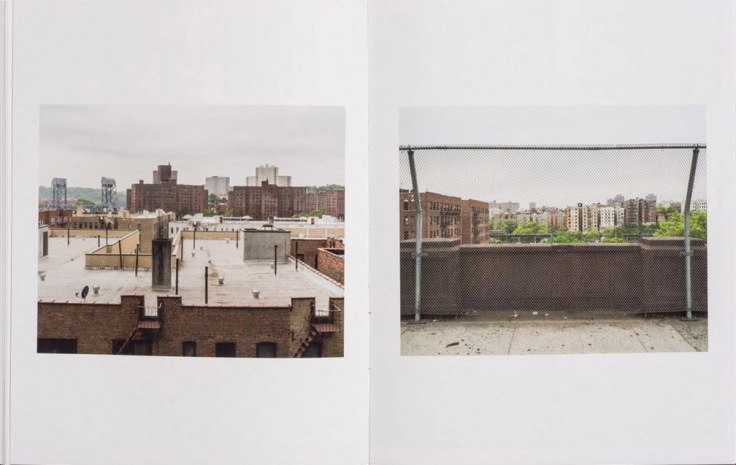 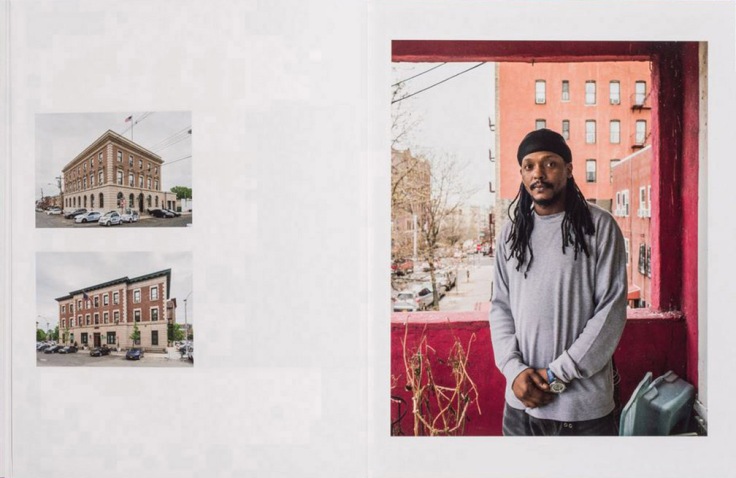 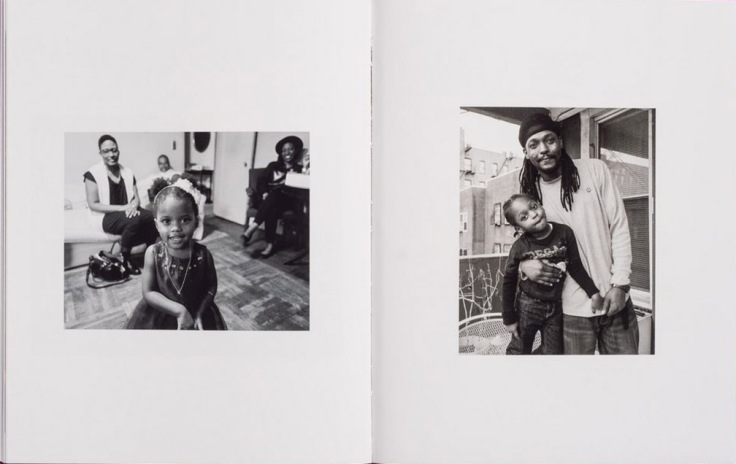 2 thoughts on “Kris Graves – The Bronx”