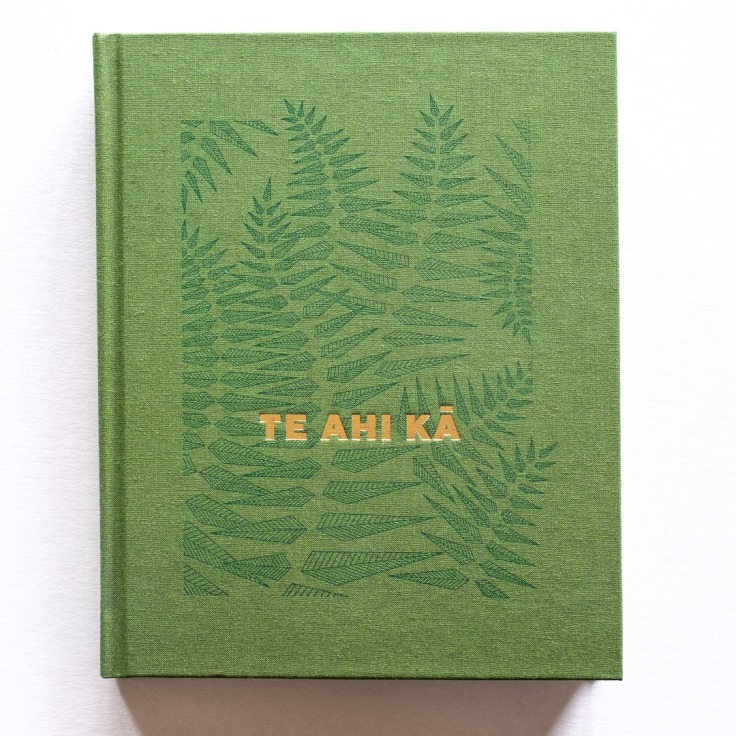 “. . . we went up to Mangapapapa to establish a place of wānanga for the river and it’s many connections through whakapapa.”

That neatly sums up Te Ahi Kā: The Fires of Occupation by photographer Martin Toft. But it takes quite a journey up the Whanganui River on the north island of New Zealand to understand what that really means. Te Ahi Kā is a fascinating, if at times dense for outsiders, exploration of one Māori community’s quest to reestablish a homeland along the river that is the ancient lifeblood of the Māori.

There’s a rich backstory to the book. Toft is a Danish-born photographer who combines documentary and fine art elements to explore social, anthropological, and cultural themes. In 1996, he was just 25, backpacking around the world, when he came to the ancestral land of the Māori inside Whanganui National Park. Māori tribes had been fighting the New Zealand government for ownership of the land and the river itself since the 1870s. Now one Māori community had begun an illegal occupation on land called Mangapapapa along the river. Over six months, Toft immersed himself in the people and their cause. He became accepted by the community, and by the time he left he had even been given a Māori name — Pouma Pokai-Whenua — the name of a great Māori explorer.

He returned 20 years later to rekindle the spiritual kinship he had experienced. The community at Mangapapapa was now well-established and recognized by the New Zealand government — complete with a written apology from the Crown.

But that’s not what Te Ahi Kā is really about. Rather, it is a poignant meditation, a physical and metaphysical portrait in imagery and words, about a place, its people, its beliefs, and its history. The title refers to carrying the embers of a fire from one settlement to a new home. The first Mangapapapa settlers in 1996 brought embers with them, and as one of them told Toft, “the fires of occupation were lit within the hearts and minds of our people.”

The book itself is multi-layered, with numerous gatefolds and double-gatefold pages. Full-bleed spreads showing black and white images of the rushing water of the river and the dense vegetation of their rainforest home provide the backbone of the book. The Māori consider the river and the landscape to be their ancestors and source of material and spiritual sustenance. Interspersed with those photos are individual black and white or color images, ranging from landscapes, to portraits, to scenes of everyday life, to historical photos of ancestors. Fern imagery — an important symbol of purification, protection and prayer — abounds.

When some of the gatefolds are opened, they reveal text pages containing the personal stories told to Toft by community members, poetry, and accounts of the events leading up to and after settling in Mangapapapa. All are presented from a Māori perspective. The result is a book that is first and foremost for the Māori people.

Which makes it somewhat challenging for western eyes. Necessary background is often inferred rather than explained, and images are presented without any identification of place, time, or context. The organization of the book doesn’t help, either. Here’s a tip for pākehā and manuhiri (that’s us — white men and other visitors): Start at the end. That’s where you’ll find Toft’s one-page introduction, which provides a bit of helpful context. Then be sure to take out the accordion-fold insert tucked in the last page. The back side of it contains a Māori dictionary that is essential for understanding the conversations recounted in the text — everything from aroha to uti piharau.

Even then, be prepared to infer meaning from context rather than actually understanding many images and conversations in the book. And curiously, there is no index or list of plates with any caption information. (To fill in some of the blanks, see Will Matsuda’s interesting interview with Toft in Aperture)

Te Ahi Kā is not a book to rush through. Rather it rewards taking the time to soak in the atmosphere through the imagery and to decode the conversations, interviews, and poetry. Then you begin to appreciate why a group of people went up to Mangapapapa to establish a place to learn, meet, and discuss tribal knowledge (wānanga) about the river and its many essential Māori connections through genealogy, lineage, descent, kinship and more (whakapapa). 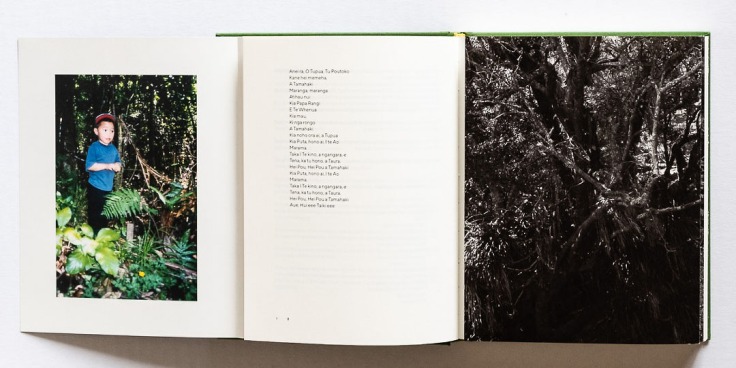 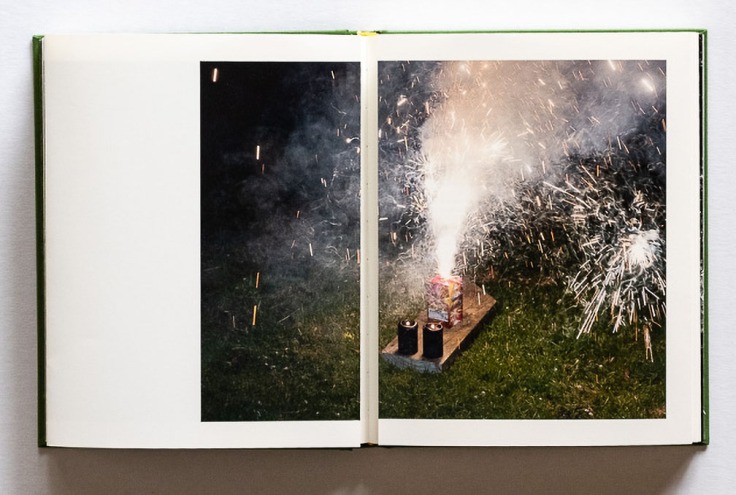 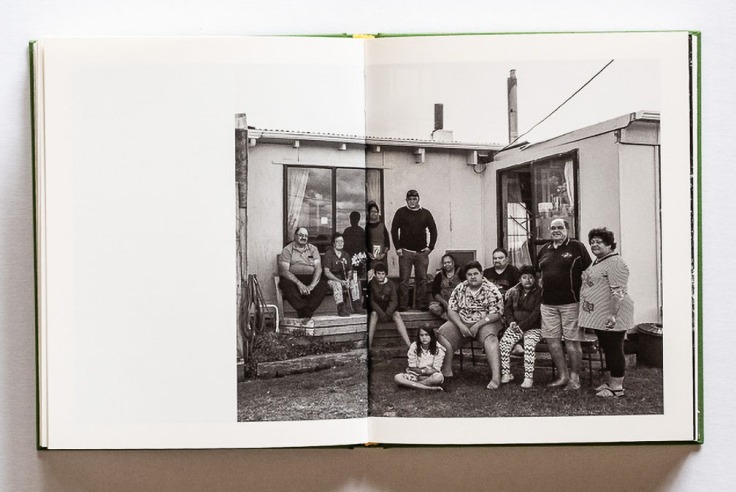