Notes: I was fortunate to share a table at the Medium Festival in San Diego last October adjacent to one that Michael Dalton was hosting and able to leisurely discuss his first book, The Great Falls, in a little more detail. Thus learn that his beautifully rendered photographs were created with an 8×10” camera and that a number of the images in his photobook are essentially contact prints from those large sheets of film. And that the double exposures were created purposefully, allowing for some serendipity that results from this exposure experimentation.

This photobook is a gritty biography of a post-industrial city; Patterson which is located in a region of New Jersey that has seen better times. Dalton provides ample visual evidence that at one time Patterson was a bustling city of commerce that probably thrived on the flowing river and falls within its boundaries as evidenced by the large industrial size remnants.

His documentation of the debris, trash and abandoned buildings appear to haunt his urban landscape as he takes an unkind eye to his subject. Perhaps the city of Patterson is indeed in a deteriorating state and this project might be construed as another “ruin-porn” documentation common to post-industrial blight. Even his lyrical photographs have discerning elements; a rusting metal container, shattered glass, green slime and graffiti that belie a tranquil landscape.

Nevertheless, Dalton captures an undercurrent of resilience for this tough area, photographing individuals and couples who call this city home. Perhaps due to the fact that his subjects know that they are being photographed (hard to sneak a photograph when using a giant 8×10” camera), they do not appear to show the strain of living in the troubled environmental conditions that encompass this region. His subjects are standing amid the trash, perhaps in part resignation to the surrounding conditions, yet showing indications of affection and that provides some element of hope that these individuals will persevere.

Likewise, the book ends with a series of green and lush landscape photographs that implies that nature, and perhaps mankind, is slowly reclaiming this region and that that an order and balance may yet be restored.

This photobook is solidly produced, rendering the color photographs with clarity and dignity, a delightful book to hold and read. 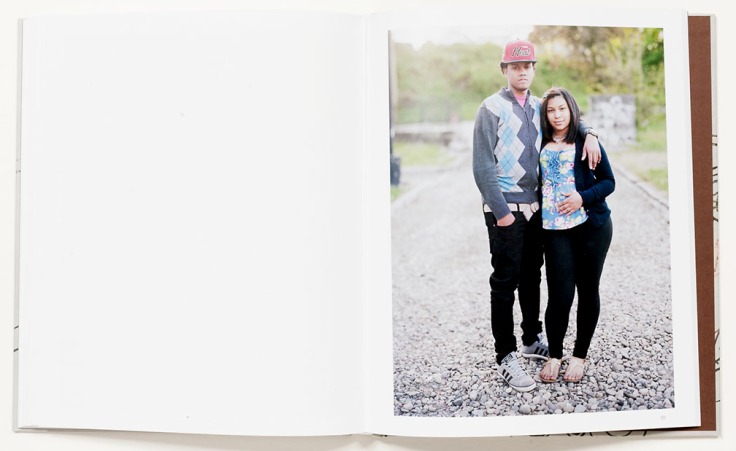 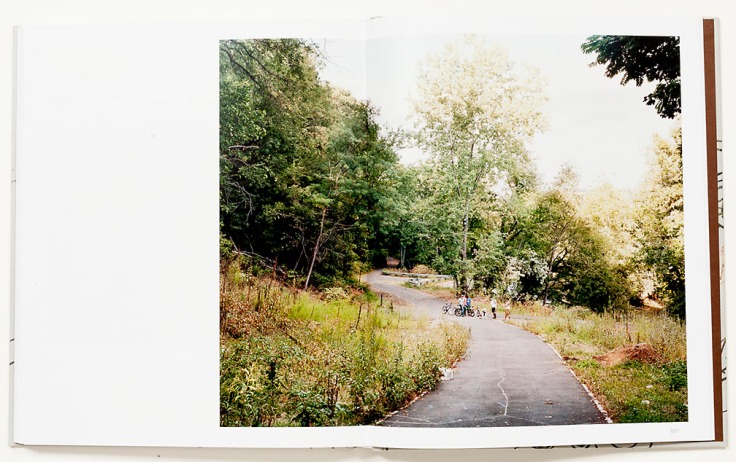 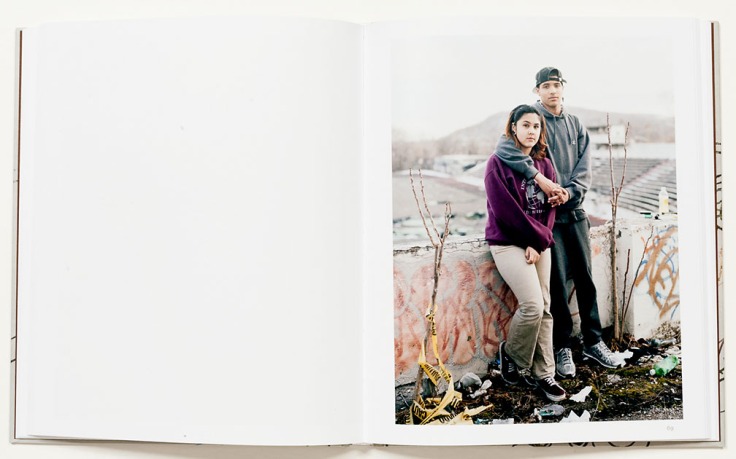 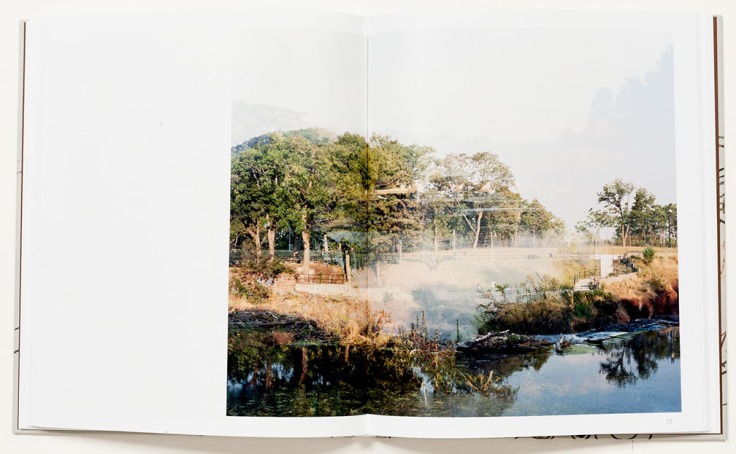 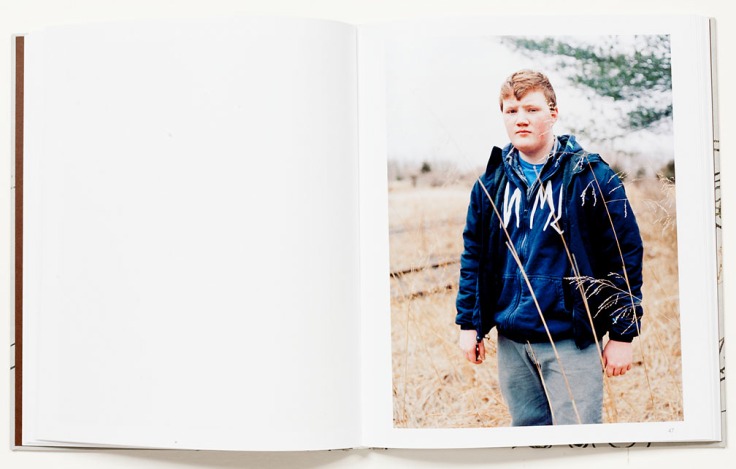 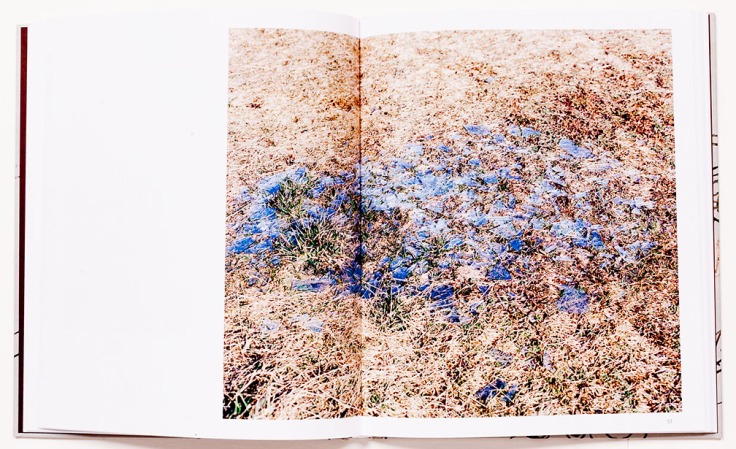 One thought on “Michael Dalton – The Great Falls”