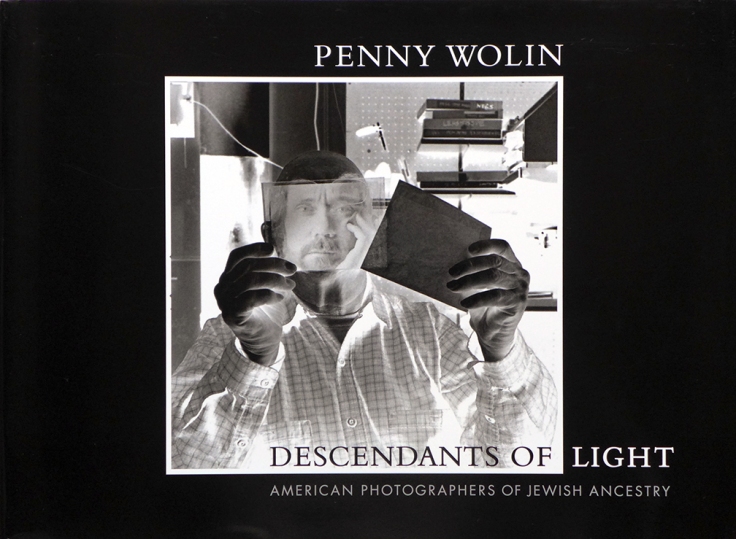 “The camera was an affirmation of the miraculous.“  Abe Frajndlich, p. 52

“Exploring other people’s identities took me to exploring my own.“  Lori Grinker, p. 64

Telling stories about storytellers is not an easy task, but Penny Wolin excels at it. This book is a painstakingly researched and intelligently thought-out compendium of ideas and visual content along several dimensions. It contains cultural information and stimuli, drawing on the featured photographers’ shared cultural history and beliefs that provide the basis for a rich universe of creative thought and stimulation, against a background that also is tinged by discrimination and suffering. Dozens of influential photographers are featured: their biographical and bibliographical information, challenging interview segments, portraits of many of them by Penny Wolin, and also photographs by the photographers. This publication is the result of a project encompassing many years of passionate research and collaboration, and was partly crowd-funded.

The book is divided into several sections that complement and enhance each other. First there is an introductory section that contains Penny Wolin’s rationale and procedure, Alan Trachtenberg’s essay on the Jewish eye (an illuminating gateway to the subject), and other pieces of wisdom. Part 2, “The Photographers,” is a rich resource of quotes and interview reactions in response to Penny Wolin’s questions regarding family background and personal and professional influences and beliefs. At times she interviewed the photographers’ descendants in the case of those deceased; wherever possible she created very astute photographic portraits of the photographers as well, as shown in the excerpted visuals below. Some images from the photographers’ past often are included, in order to also give a visual glimpse into their background. Part 3, “Questions about Answers” is guided by major concerns (injustice, anti-Semitism, and others) that are related to group identity and the possibilities of group visibility or invisibility, and the benefits of having a feeling of belonging. Part 4, “The Work,” contains a well chosen photograph by each of the photographers, along with some select bibliography for each. The volume concludes with a detailed index, further bibliography, and a glossary that explains cultural and other special expressions. The book is superbly printed by Dual Graphics in Brea, California, a firm with a distinguished printing record going back to Ansel Adams, as described by Douglas Stockdale. In the same way that the printer is devoted to technical excellence, so is Penny Wolin – her portraits were made on medium format film and scanned from silver-gelatin exhibition prints.

Suffice it to say that all the pages in this book are fascinating. Each time you pick up this volume, there are new things to discover. The artists included constitute a virtual encyclopedia of creative forces that have allowed us special views of the world through their informed creative eyes. Just to name a few:  Sid Avery, Lilian Bassman, Bruce Davidson, Robert Frank, Lauren Greenfield, Philippe Halsman, Claudia Kunin, Annie Leibovitz, Helen Levitt, John Loengard, Joel Meyerowitz, Melvin Sokolsky, Arthur Tress, Joel-Peter Witkin, and many, many more (the complete list is shown in the last image below). It is the kind of project that invites the reader and viewer to share, both intellectually and visually, in a rich cultural framework and its creative visual output. In the section below, I have chosen to juxtapose a few of the photographers as featured in Parts 2 and 4, so that you see Penny Wolin’s portrait of the photographer first and the photograph by the photographer second. Beyond that, I will leave it to you, the reader and viewer, to obtain the book and discover the many gems of wisdom and insight for yourself.

This important volume about these influential figures in photography should not be missing in the library of anyone who wishes to gain an appreciation of what inspired these artists to inspire us. Highly recommended! 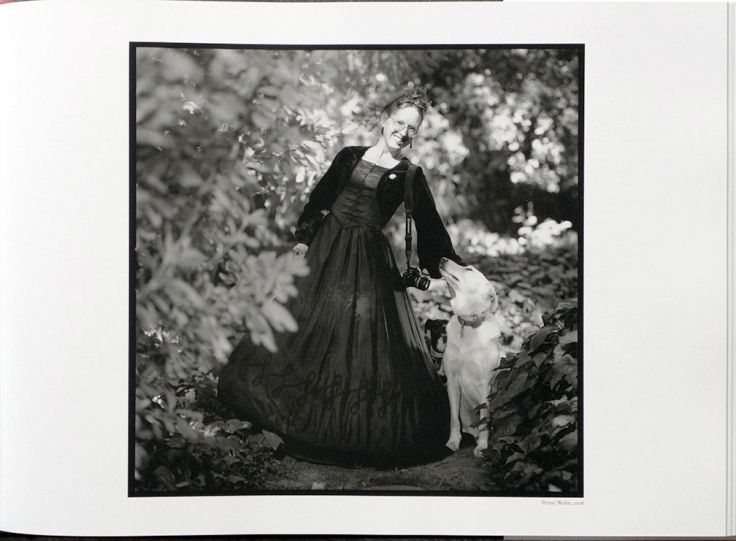 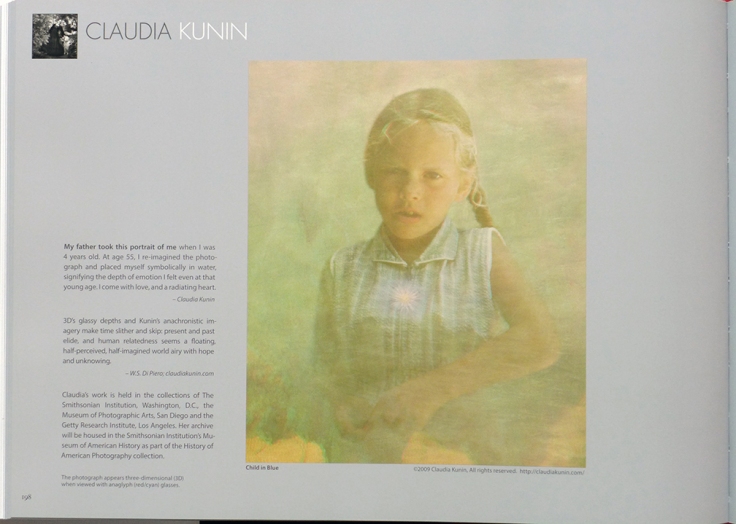 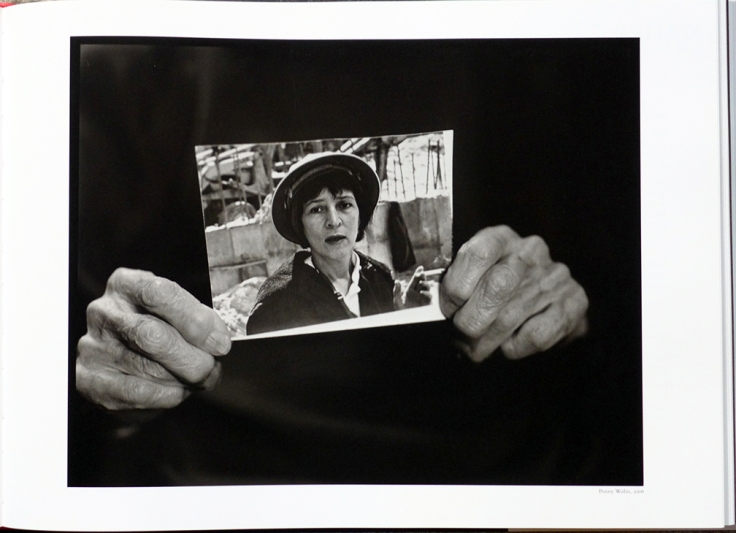 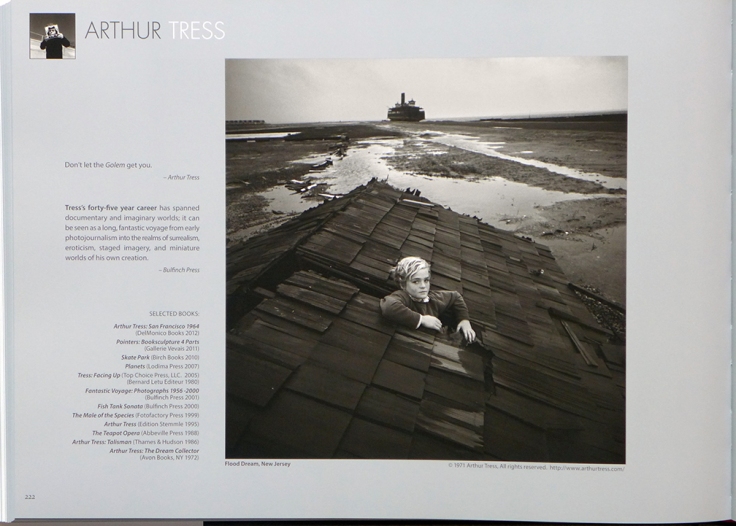