Notes: The black and white photographs in this photobook are extracted from a photo-reportage style collaborative project, The LBM Dispatch, a newspaper like series of publications that Soth and Brad Zellar created as they toured various states, such as Michigan, in the USA. The photographs emulate a small newspaper documentary style, attempting to capture the daily local events that would be of interest to the community. In a newspaper the photograph would have a well-documented caption and probably related to an accompanying story. Many of Soth’s photographs appear more like out-takes that a newspaper editor would round-file. His photographs move between ambiguous & awkward faceless individuals, to full-faced frontal portraits that appear to describe a person. This is the stuff of local news including that which is not fit to print and without the normal newspaper provided context, all together a strange brew. 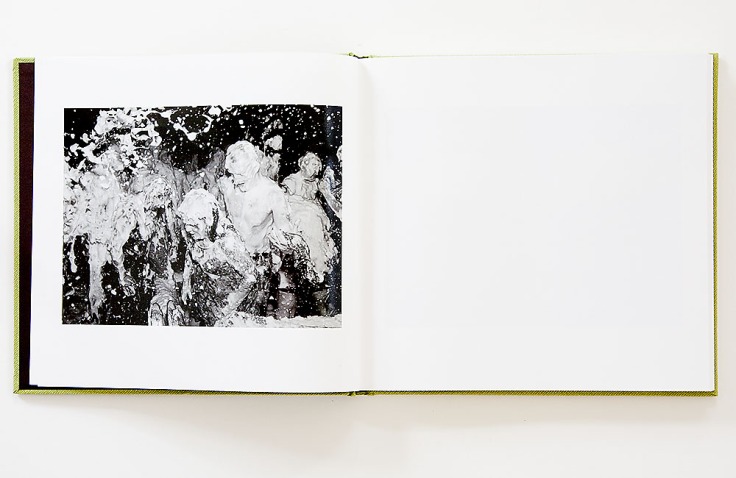 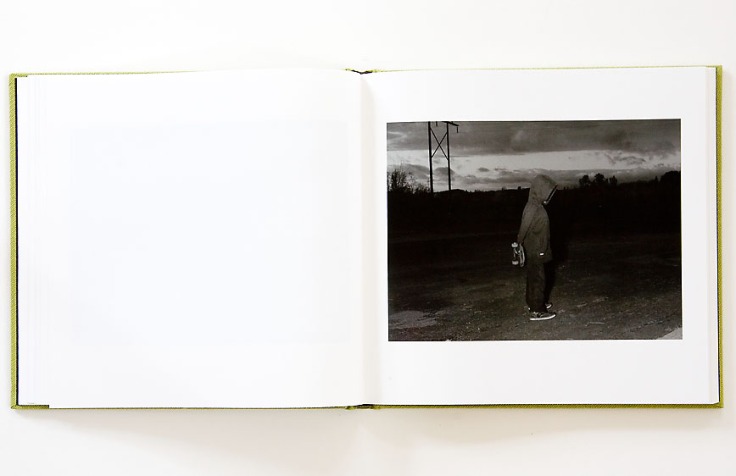 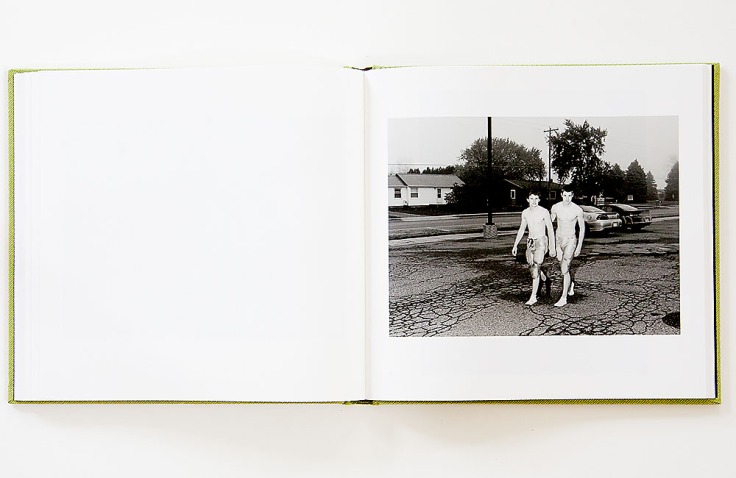 One thought on “Alec Soth – Songbook”