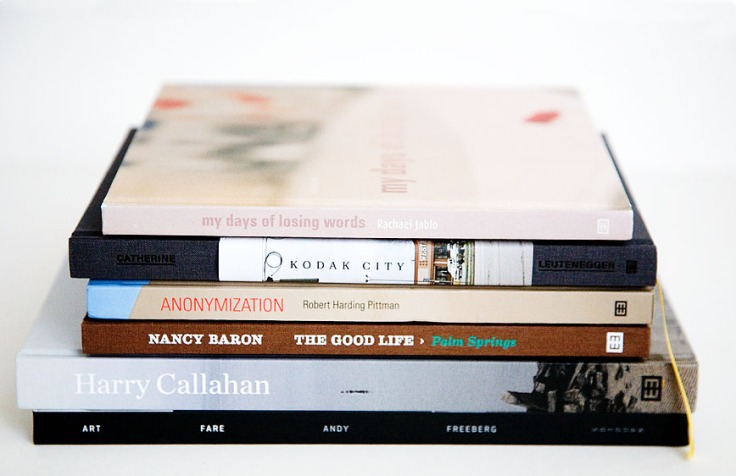 One of the nice aspects of LA becoming a regional center for photography is the growing number of photographic events occurring locally. Even though I live a good hour drive south of LA (if the traffic behaves), much easier to attend than similar events in NYC, Paris, Rome, Amsterdam and Tokyo. Nevertheless, I usually only attend one day and if the event is a three day weekend, I make it a point to attend on Friday. Basically there is a much smaller crowd with more accessibility to exhibits and meet-ups, the downside is the grander presentations are usually on Saturday.

This past weekend was Paris Photo LA and the smaller Photo Independent (my review of the Photo Independent on Singular Images) located adjacent to the Paris Photo LA. My interest was primarily on the Paris Photo LA is the presence of the photobook publishers and distributors. This year the book publishers was Aperture (US), Kehrer (Germany), MACK (UK), Taschen (US) and Bookshop M (Japan) along with Printed Matter (US) and the U.S. mega photobook distributor Artbook D.A.P. Also a couple of photobook dealers, such as Harper Books and Dirk K. Bakker Boeken. There are also a few photobooks found amongst the various exhibitors, but this took more time to hunt down than I had available this year with the exception of Andy Freeberg’s recently published Art Fare, but this was a prearranged meet-up.

Most of the publishers have recently published titles and frequently titles that are not going to be released in the U.S. until late summer or early Fall, so a nice opportunity to see what’s coming out. Most of the publishers and distributors were organizing book signings, so an opportunity to meet up with the photographer behind the book. I have already reviewed Douglas Ljungkvist’s Ocean Beach, nevertheless this was an opportunity to meet the guy behind the book as we had already been trading email and Facebook messages leading up to his book being reviewed. Thus a chance to meet Rachael Jablo and an introduction to her photobook My Days of Losing Words, Nancy Baron and her photobook The Good Life, Robert Pittman and his photobook Anonymization and Catherine Leutenegger and her photobook Kodak City. As you can see in the photograph above, I also acquired the Harry Callahan book, but a bit too late to meet up with him. I had a chance to meet up with Cristina De Middel, Renee Jacobs and Wendy Hicks during my meandering as well as there were a couple of missed opportunities.

The big tension for Friday night was the darkening clouds and the forecast for rain that evening. Some of the store fronts where either books or pictures were hanging are true Hollywood facades sans roofs. So below are some of the sights of Paris Photo LA, which by the way was held again on the back-lot of Paramont Picture Studios in Hollywood. How LA is that? 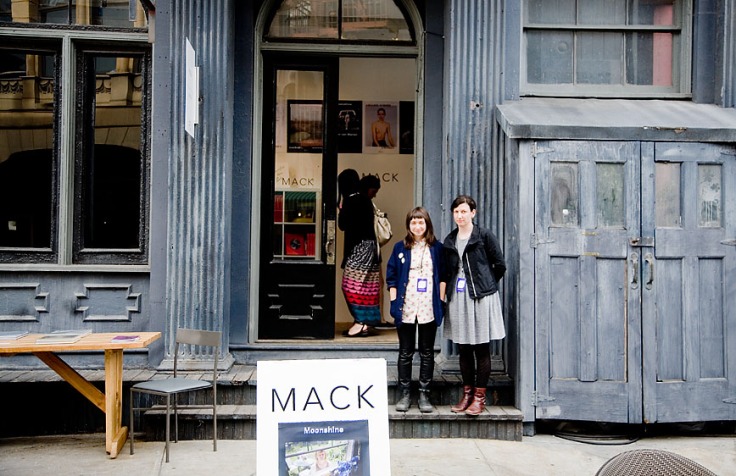 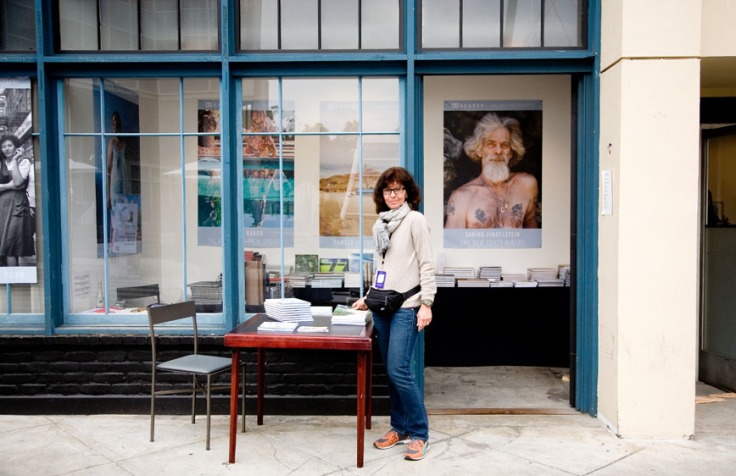 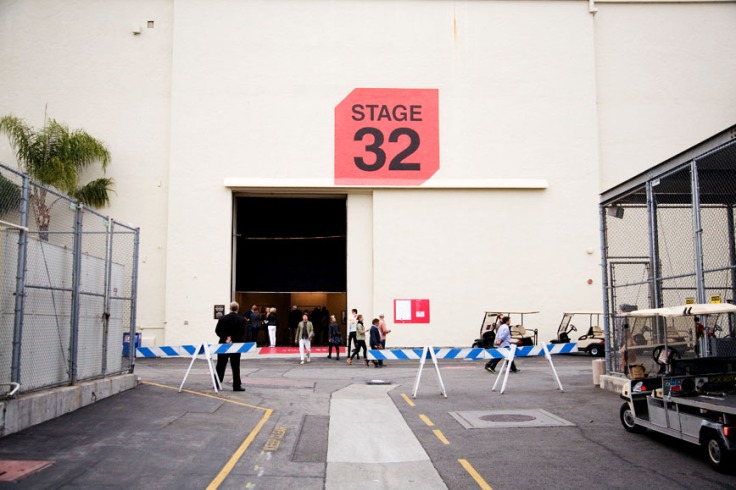 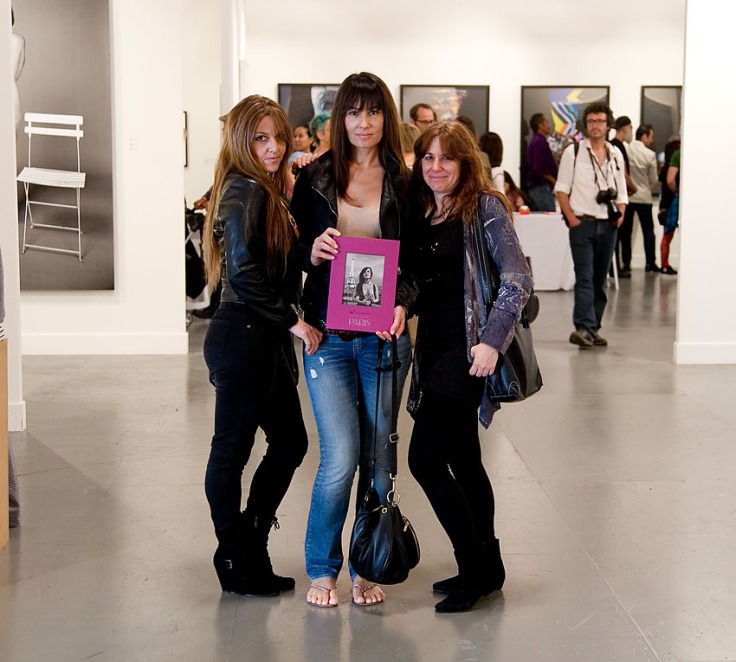