In 1975 at the George Eastman House an exhibition was curated by William Jenkins, assisted by Joe Deal, on what was then evolving as the new (urban) landscape photograph, titled New Topographics; Photographs of a Man-Altered Landscape. You could argue that what now remains is history. Okay, but why?

I am guilty of thinking that I fully understood the background and context of this exhibition, which turns out that I may have been close, but this book is a real eye-opener for me. The book includes the two essays mentioned above, all of the photographs that were exhibited, a reproduction of the original 1975 catalog and photographic credits for the exhibited photographs. Very inclusive and nice.

This was an exhibition that was curated by William Jenkins. Assistant Curator at GEH and assisted by one of the participating photographers, Joe Deal, the exhibition manager.

Of the photographers who exhibited, Robert Adams, Lewis Baltz, Bernd and Hilla Becher, Joe Deal, Frank Gohlke, Nicholas Nixon, John Schott, Stephen Shore and Henry Wessel, I noted some interesting trivia; only one exhibited in color (Stephen Shore), two used 35mm film (Baltz and Wessel), three utilized medium format cameras (Adams, Deal, and Gohlke), and five utilized large format cameras (Bernd and Hilla Becher, Nixon, Schott, and Shore). I think that today, most photographers would guess that a view camera was used by all of the New Topographic photographers. All the photographers were working independent of each other, not affiliated as a group, but many knew of each other.

The artistic influences for the New Topographic photographers varied, but predominately cited are Walker Evan, Ed Ruscha, and to a lesser extent, Robert Smithson. Evans, who had just prior been repositioned in his historical photographic context by John Szarkowski, who along with Eugene Atget was known for his “documentary style” by utilizing a detached stance.  Ruscha was influential for his conceptualism, personal ironic vision and the seriality found in his many photobooks. Robert Smithson for his satire and melancholy, pointing up tragicomic aspects, while investigating the idea of monumentality, attempting to duplicate the individual experience, while yet lacking ego.

Another reason to enjoy this book is that the original published catalog with the exhibition, although now rare and expensive, is thin with regard to illustrating the photographs exhibited. The 48 page catalogue (edition of 2,500, original price $7.00) illustrated three photographs per exhibitor, a total of 27 photographs, if you don’t count the multiples within the Brend and Hilla Becher’s three plates versus the entire 168 works exhibited, which are included in this book. Since the majority of the prints were created on 8 x 10” paper, most of the images within this book are at actual exhibition scale.

As to the dissemination of the ideas behind New Topographics, the most ardent supporters of this documentary style have been historically traced to Bernd and Hilla Becher at Kunstakadamie in Dusseldorf. This style can then be traced through the Becher’s to their students Thomas Ruff, Candida Hofer, Thomas Struth and Andreas Gursky.

Also interesting to note, most of the exhibiting photographers went on to photographic academic teaching posts; Deal, Jenkins, Gohlke, Nixon, Schott, Shore, Bernd and Hilla Becher and Wessel. We need to remember that in the late 1970’s there were very few photographic galleries and options for fine art photographers outside of academia teaching.

As identified by Salvesen, the diversity of New Topographics can be found in the work of James Welling, Paul Graham, Stephane Courturier, Sione Nieweg and Sze Tsung Leong, “points toward a more intricate circulation and synthesis of ideas, continuing to the present.”

Bringing that rare moment forward to the present, we see New Topographics deployed rhetorically as if it were a universal standard rather than a setoff proposals that loosely linked a group of individuals at a particular time. Speaking in the early 1970’s Walker Evans rejected the sentimental idea that his photographs embodied an era (the 1930s) for later generations. The artist in New Topographics took this warning to heart in dealing with their own time. They drew on the photographic medium, the ideas around them, their personal experiences, anxieties, and hopes – all of which led to the pictures Jenkins and others saw as neutral, uninflected, and objective. These photographs on man-altered landscapes forestalled nostalgia and prevented an escape into the past – instead, they forced viewers to remain in the present and think about the future. New Topographics had redemptive aspects in its renovation of landscape photography, attention to culture landscape, and depiction of heedless land use. Its key message is not revelation but responsibility. Now, we must guard against nostalgia in our evaluations of this work made in the mid-1970’s and keep its real lessons in mind as we look at our environment and the forces threatening it today.

This hardcover book is beautifully printed and bound, and I recommended it, to both enjoy and as Salvesen recommends, to learn from. 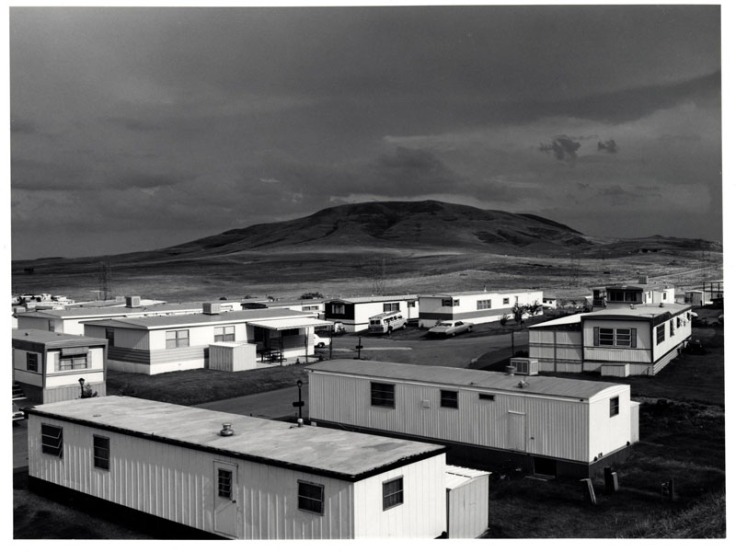 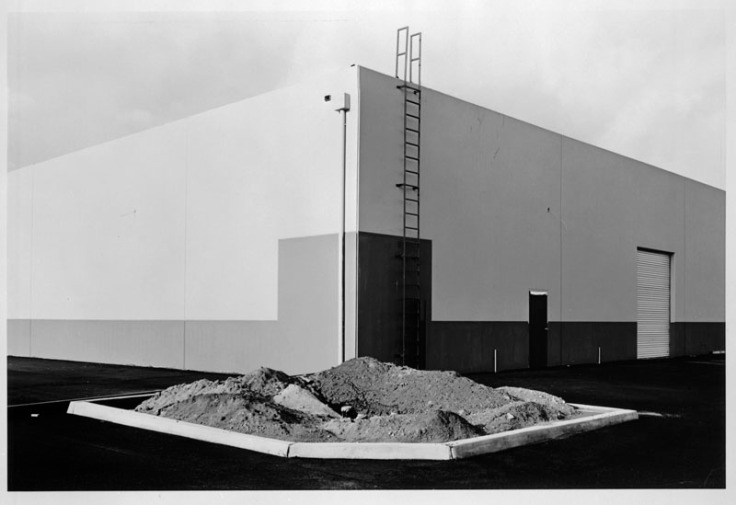