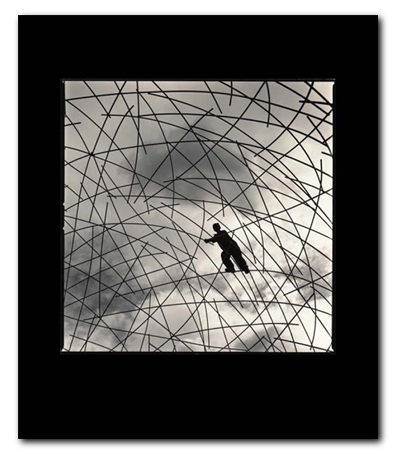 Earlier this year I had the great pleasure to be included in a iPad App project that brought together my friend and photographer Hirohsi Watanabe, videographer Michal Kastenam and myself, as the interviewer, to expand on an earlier Watanabe photobook Findings a photobook which I had reviewed in 2009. Watanabe was a Critical Mass winner and the resulting Findings was published by Photolucida, Portland, OR. The iPad App is titled 99 Findings and increases the number of Watanabe’s photographs to 99 for this digital project.

The iPad app is being produced by Hibiku, Inc in Japan this summer and 99 Findings will be available very soon on iTunes. In addition to the 99 photographs there is my interview in which we discuss some of these photographs as well as Watanabe’s background and philosophy. There is also a segment of Watanabe working in his beautiful darkroom which I featured on a post in Singular Images. 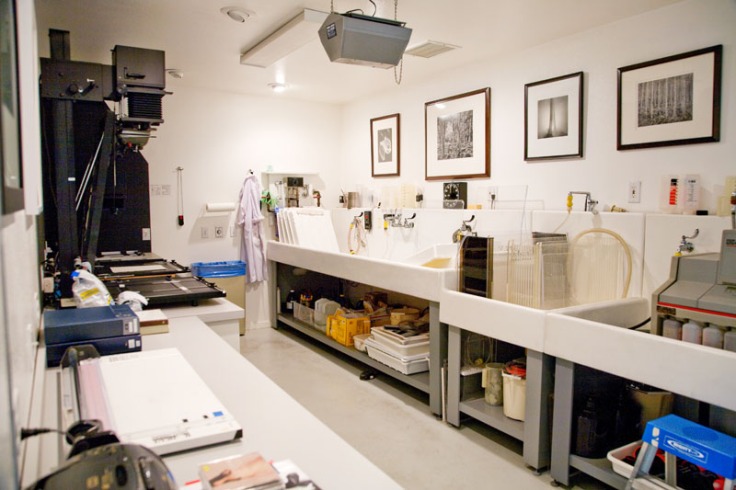 As an iPad app more content can be provided that traditional found in a photobook and one that Watanabe is very interested is a photo-site linkage best described in his words  “There are also links in each photograph to specific locations (where the photographs were taken) in Google Map. In some case, you will see the actual view of the landscape and surroundings by the Street View in the Google Map.”

This iPad app should be very interesting. I have not seen any of the post-production edits yet and this app just might be the reason I finally break down and purchase an iPad. I hope that I make a good “talking head” but thankfully all eyes will be on Watanabe and his delightful and open-ended photographs.

He has published a photobook before Findings as well as couple more since, including his first color photobook Ideology in Paradise  and most recently Love Point, published by Toesisha Publishing and subsequently a One Book by Nazareli Press.