Bette Gordon’s famous, perhaps infamous, 1983 independent film Variety evolved from an earlier series of cinematic narrative photographs created by Nan Goldin. A few of the photographs from Goldin’s Variety were incorporated in her earlier opus, The Ballard of Sexual Dependency. This photobook is the first cohesive publication of the entire Variety project.

This staged storyline is not too complex by today’s standard, but for the early 1980’s, it incorporates a dark and sexually risqué theme, challenging the current morals. The story portrays a young woman, Christine, who ventures into the world of pornography, and eventually seeking sexual satisfaction with anonymous partners. It questions the definition of appropriateness of behavior, female sexuality and the accepted norms for a man being equally acceptable for a woman.

The story progresses serially, with Goldin continually shifting the viewer’s orientation, disorienting the frame of reference. We are initially the voyeur, watching as the story unfolds with tight framing, becoming intimately part of the story. Then the frame of reference shifts and we become Christine, seeing through her eyes the shared looks, glances, being observed while assertively observing, being “sized up” and “checked out”. It leaves us unsure if we are the spider or the fly. A quick shift and we are back to observing Christine, then back to being Christine once again. The story finishes with the reader as voyeur and with more questions than answers.

Variety is a bumpy and uneven cinematic narrative, but one that allows for many alternatives. It is not always clear as to how this story is progressing and what the ending might be.

The essay by James Crump’s provides a wonderful external context to frame Goldin’s project in the turmoil of NYC’s Lower East Side and the female “sex wars” evolving in the early 80’s. The embossed hardcover book has a dust cover, and is printed in Singapore. 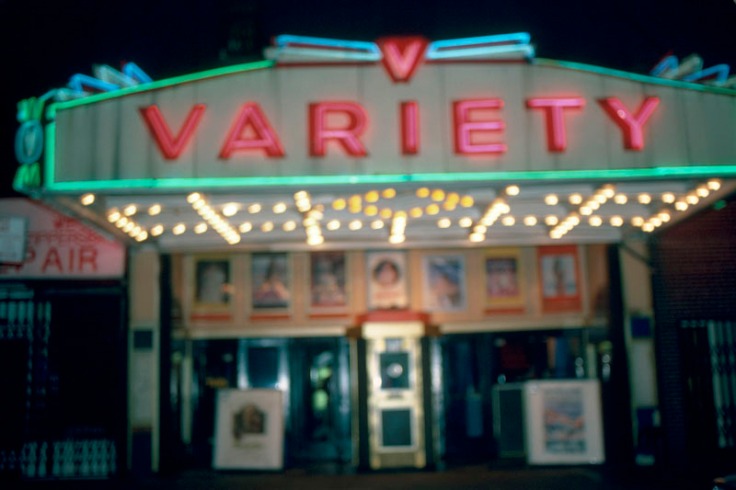 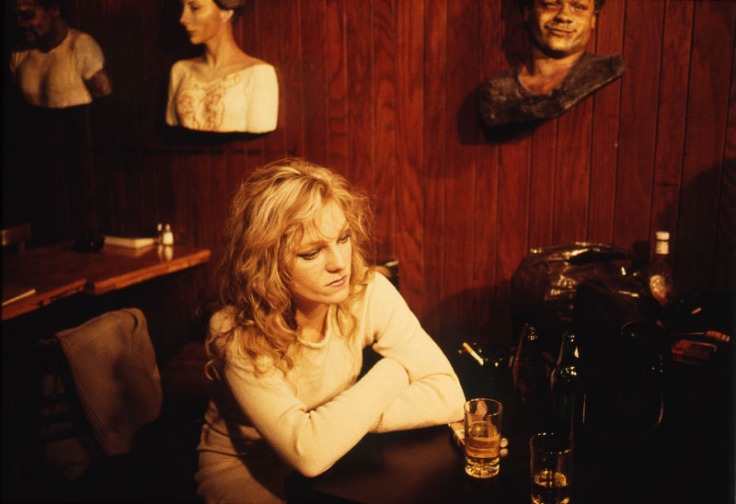 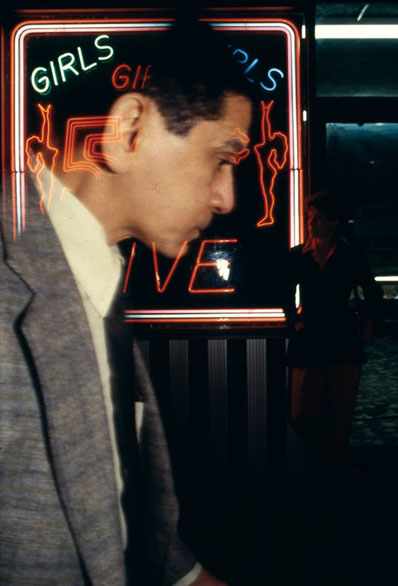 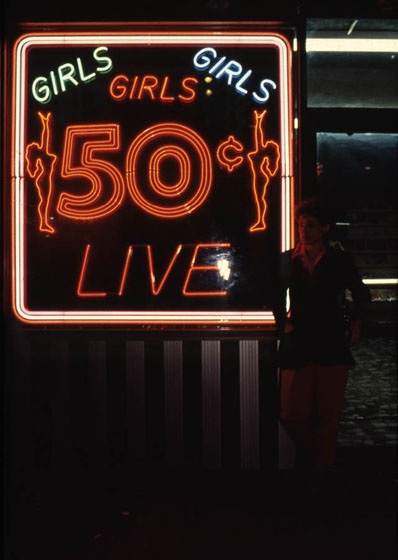