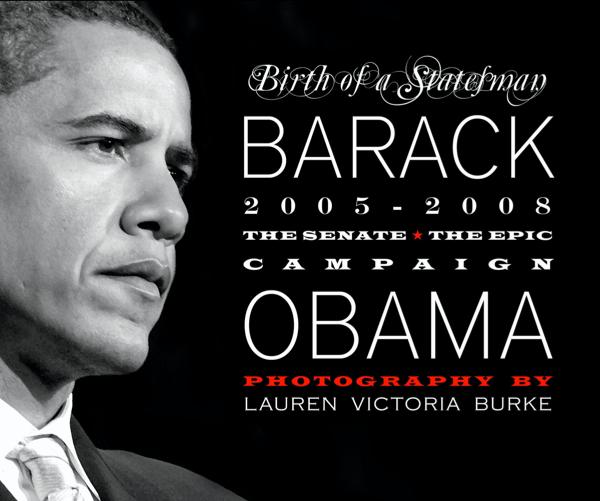 One of the interesting aspects of the pending Presidential inaguration of Barack Obama, is the growing number of books about him that are now being published. One segement of these new books are the photographic books, which interesting enough, are becoming very quickly available through the Print on Demand (POD) press. Almost as quick as the web, these books can be available within 10 days of  the photographs being assembled into the POD book templates and uploaded to the publisher.

I became aware of the recent story about Lauren Burke, a freelance political photojournalist who just published her POD photographic book ,“Birth of a Statesman: Barack Obama 2005-2008 – The Senate – The Epic Campaign.”   Burke recently had her book, developed between 2005 and Obama’s Chicago Presidential acceptance speach, signed by Obama.

In a quick subject check about Barack Obama at both Blurb and Lulu, I found 40 photogaphic books at Blurb and another 3 at Lulu. The titles are of course very diverse, including TheGuardian (UK) photographic book developed in conjunction with Flickr, “A Message for Obama”.

I expect to provide a more indepth and critical review of both TheGuardian “..Message..” and Burke’s “Birth of a Statesman…” photographic books by the start of next week. There seems to be some politictial event in Washington D.C. that these book reviews may be relevent to;- ) 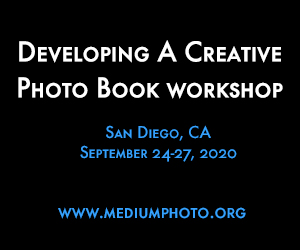