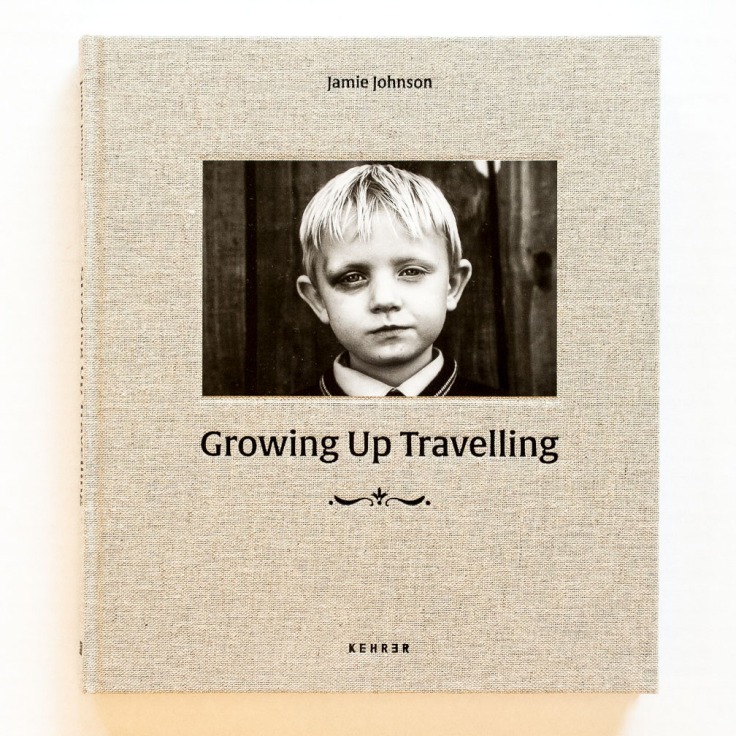 Although they are sometimes lumped together with the Roma Gypsies found elsewhere in Europe, the Irish Travellers are a distinct ethnic group that has existed in Ireland as far back as history is recorded. They are historically nomadic, and have been shunned by “settled” society. Documenting them has become something of a cottage industry for photographers of late. Although the Travellers are an insular group distrustful of outsiders, the best of these photographers have taken the time to get to know them and become accepted by them, creating bodies of work that explore various aspects of their lives and culture.

Los Angeles photographer Jamie Johnson is one of them, and her images stand out for her focus on Traveller children. Johnson has spent 20 years photographing children from various cultures around the world, and she has been documenting the Irish Travellers since 2014. Growing Up Travelling captures both the singular culture of the Travellers and the universal joys and challenges of childhood.

Johnson’s black-and-white images show the pride and prejudice in Traveller life. Travellers are a closely-knit group, and their beliefs and values are ingrained in their children at an early age. Johnson intersperses comments from the kids among the images to provide a rhythm to the book, and these comments also define Traveller life: “Many folks in Ireland hate Travellers. My mother tells me to just put my head down and walk away.” “Traveller kids are lucky ‘cause we live in nature and have ponies.” “One of the best things about being a Traveller is always wearing nice clothes.” “Traveller girls love fashion. Being beautiful is everything.” “It’s important for Traveller boys to be tough.” “When I grow up, I am going to be a good mam with lots of babies, just like my mam.” And the final quote: “We like who we are.”

There’s a mix of innocence and street-smarts in the images. They show kids being kids, just like in any other community, but they also capture the rough edges of Traveller life. Girls in provocative poses, an emphasis on expressive fashion and style, young kids play-acting with (fake) cigarettes and guns. Boys acting tough on the one hand, and showing the effects of being bullied on the other.

But most of all, it’s a childhood of play, of dreams, and occasional tears. Johnson captures it all with compassion and humor. Her environmental portraits and snapshots of daily life are well-composed yet playful. The images are beautifully reproduced as duotones and generally printed large, many full-page and some spilling across the gutter.

Supporting the images are a scholarly essay on the cultural history of the Travellers by University of Connecticut Professor Mary M. Burke and brief testimonials from photographers Aline Smithson and Alain Laboile. Sadly missing, however, is Johnson’s voice. Anyone who has heard her speak about the work, or read interviews with her or her own written statements (the project was a Critical Mass Top 50 choice in 2019) knows her engaging personality and how deeply she cares about these communities. She still returns to Ireland every few years to catch up on the latest milestones and gossip from the families she has come to know. It’s a shame her insights, in her own words, aren’t included.

Nevertheless, Growing Up Travelling gives us an intimate view of growing up in misunderstood and marginalized community. But more than that, it’s a loving portrait of the ups and downs of childhood, whether home is a fixed place or a caravan on wheels.

Johnson and her project were also featured in PhotoBook Journal’s report on 2020 photo l.a. 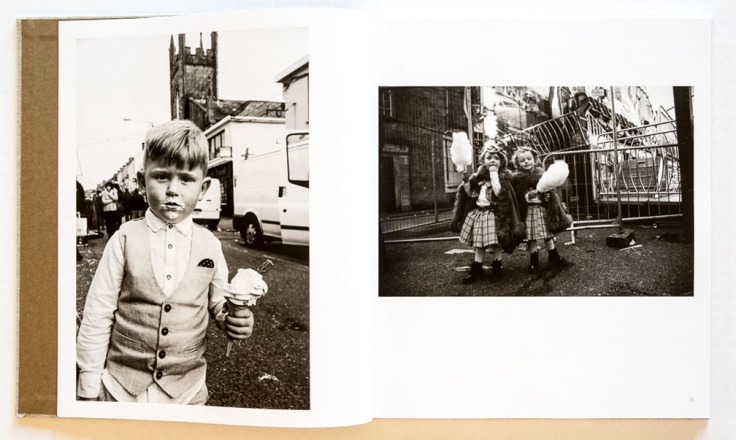 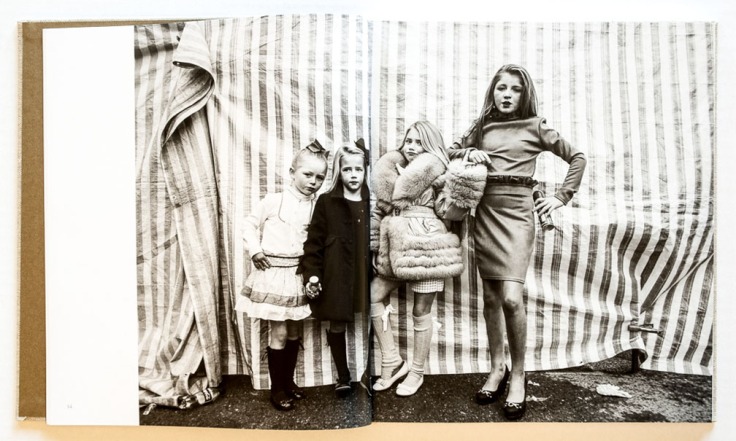 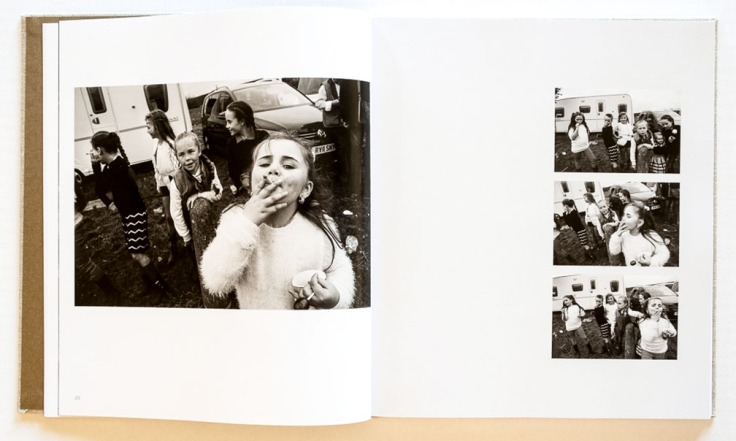 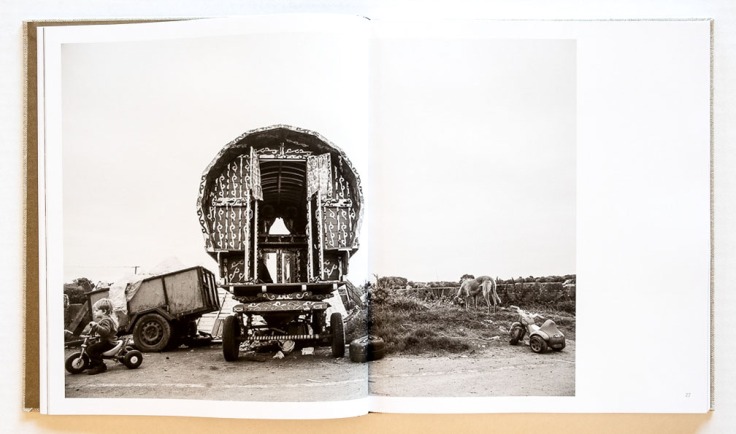 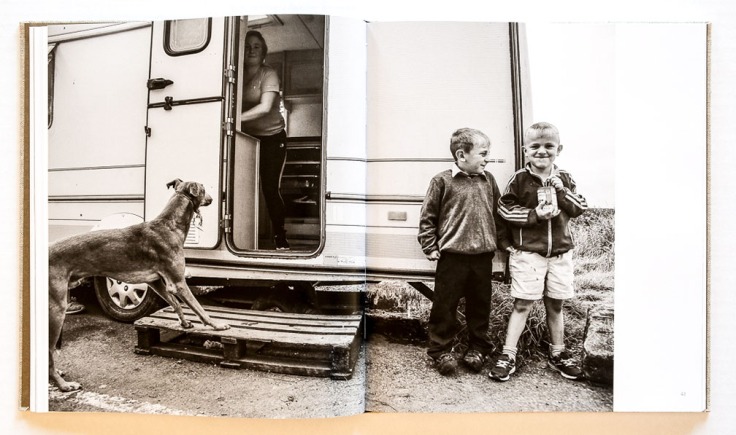 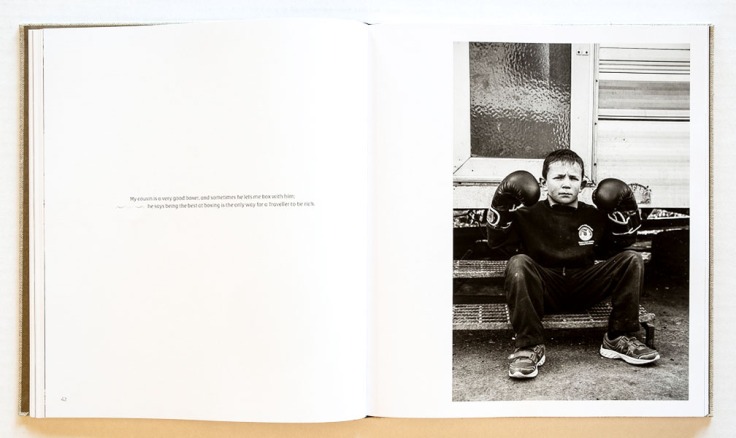 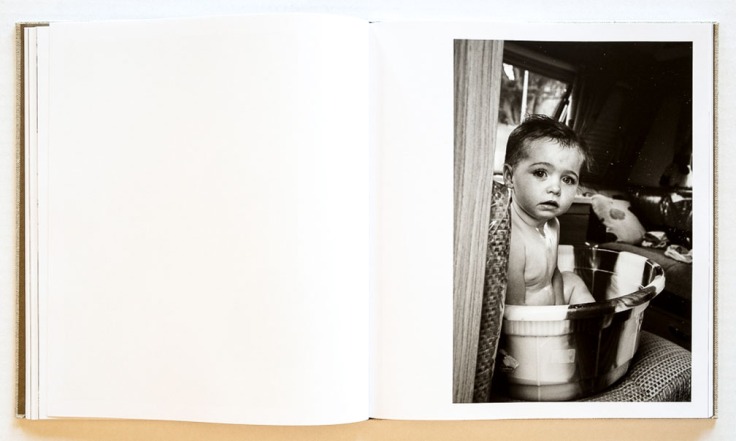 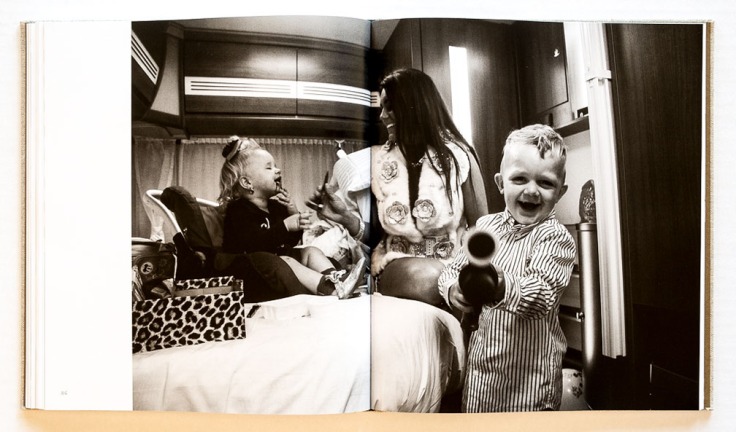 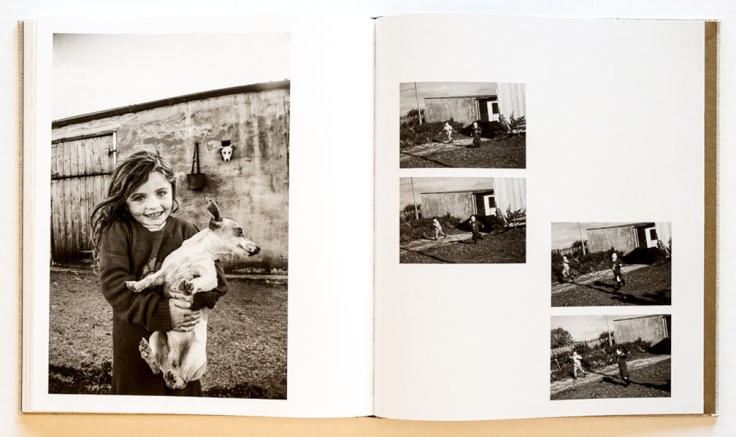