The southeastern Austrian region known in English as Styria, and in German as Steiermark, is a mostly rural area that has the city of Graz as its center of culture and population density. Little has been known about the area’s mostly rural practice of consuming arsenic, which goes back several centuries, and lasted into the last part of the 20th century.

Arsenic was known as “the poor man’s cocaine” – reputed to be a stimulant that had the effects of physical and sexual enhancement, a beauty treatment for women, and even an effective method to temporarily enhance the physical appearance and strength of horses as they were about to be sold. Needless to say, there were also long-term side effects, especially when used to excess, as is the case with many such drugs and substances.

When we first see the cover of this fascinating book, we are not quite sure what we are looking at. Is it a scientific treatise? Is it an investigation with historical significance? Or perhaps a medical reference work? We are certainly curious! Well, it is a little bit of all of these, but most significantly a brilliantly photographed and edited photobook of visuals that tells this story, with a contemporary photographic interpretation by Simon Brugner, along with some insertions of historical material that he collected, in such a way as to retrace the mysteries of the old practice through very creative juxtaposition and sequencing.

This photobook is divided into two parts. The first and major portion is a well-edited visual narrative, of primary interest for purposes of this journal. The images are well sequenced to span the range of mysteries, fables, rumors, and anxieties about the often clandestine use and abuse of this mysterious substance, and to connect the old tales with the environment as it now exists. It seems that a certain tolerance and dependence on arsenic could be built up in some individuals, and thus also a sense of invincibility and anxiety, both for the users as well as for those around them.

Brugner has done a most effective job of photographing contextual connections – geography, mining locations, and contemporary objects and detail, including deterioration and decay – and mixing them with images of individuals from the area, both portraits and parts of the anatomy, as to keep the mystery of the story going. Particularly noteworthy is his use of colors, especially green and brown for the calming background of forests and nature above ground, dark orange-brown as the color of the caves and rocks from which arsenic is extracted, red as the color of blood and sensuality, as well as a harbinger of danger (check out those mushrooms), and, or course, stark monochrome for the historical images.

The second part of the book, consisting of some 30 pages, presents the contextual detail and explanations for the use of arsenic in this region. Brugner provides a number of historical illustrations, abstracts from scientific discussions, as well as other insights gained during the three-year period that it took to prepare this project. This is a highly useful section that sheds a bit of light on the mysteries that were visually presented in the first part.

I consider this photobook a new classic, recommended both as a well-designed narrative that deals with an issue that concerns us in different forms even today – from the fine art perspective, as well as for the presentation of this subject within a context of social and scientific understanding, against a historical perspective.

We have selected this photobook as one of our choices for “Interesting Artist and Photographic Books for 2018.” 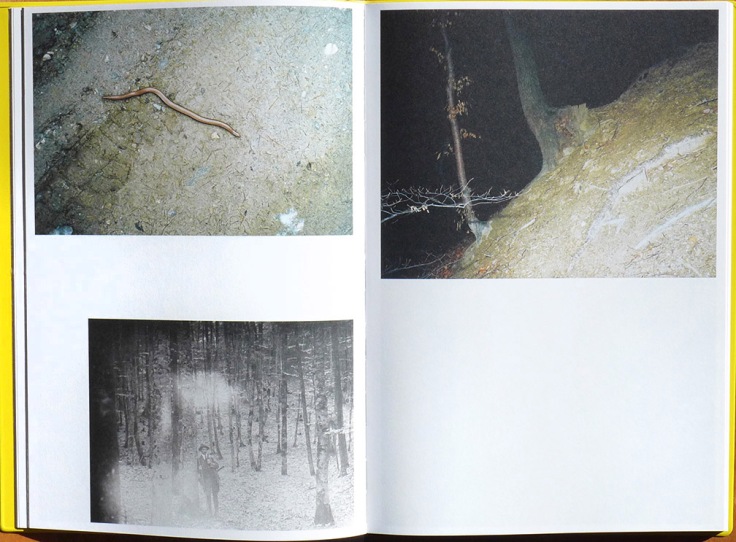 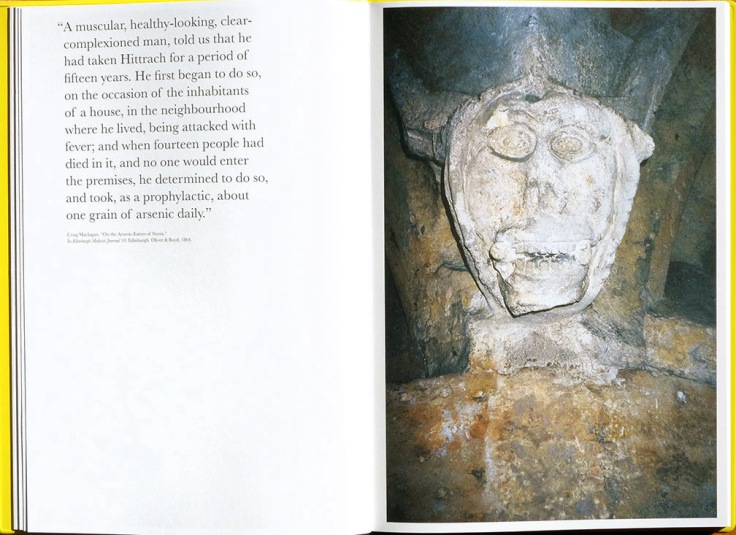 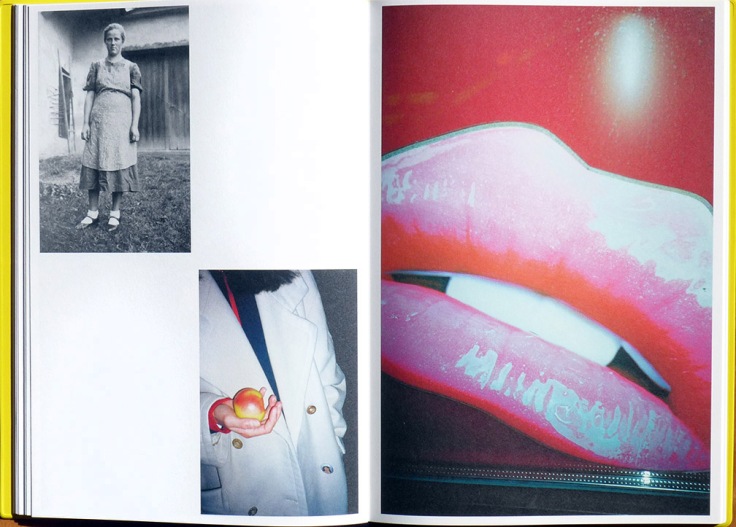 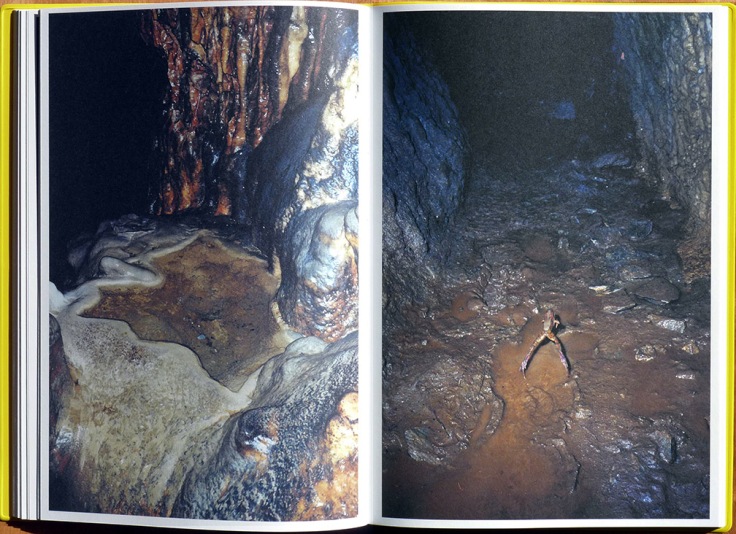 One thought on “Simon Brugner – The Arsenic Eaters”