Harvey Benge’s The Month Before Trump is a collection of photographs made in the United States, specifically San Francisco and New York in October 2016, the month before the presidential elections. As a New Zealander who spends equal time between Auckland and Paris, he provides a sophisticated outsider’s eye which reminds me of a contemporary Robert Frank and his 1950’s seminal photobook The Americans.

While I believe Frank is a bit more searing in his vision, I find Benge to be a bit more subtle, while both photographers provide a unique while sarcastic view of the American urban landscape. As in earlier Benge photobooks, the paring of the mostly horizontal images create wonderful dialogs while usually sharing a spot of color or tonality to complement the resulting juxtaposition narrative.

My pictures explore the strange anthropology of cities. The unusual and overlooked in the human landscape. I am asking the viewer to question the idea that photographs as documents are complete representations of subject. I’m interested in the universality of life and the idea of parallel lives – when one thing is happening here, something else is happening over there. The democracy of non-places fascinates me, in the knowledge that inevitably nothing is as it seems.

While the making his observations of the morphing American landscape was at a time prior to knowing the political outcome, the subsequent editing for his book was with the full realization of who had inadvertently landed a White House job. Thus perhaps the reason for what I perceive as an underlying dark edginess to his urban investigation.

Other photobooks by Harvey Benge that have been reviewed on The PhotoBook Journal; Sri Landa Diary, Birds, Against Forgetting, Eat me, Still Looking for It, All the Places I’ve Even Known, One day – Ten Photographers. 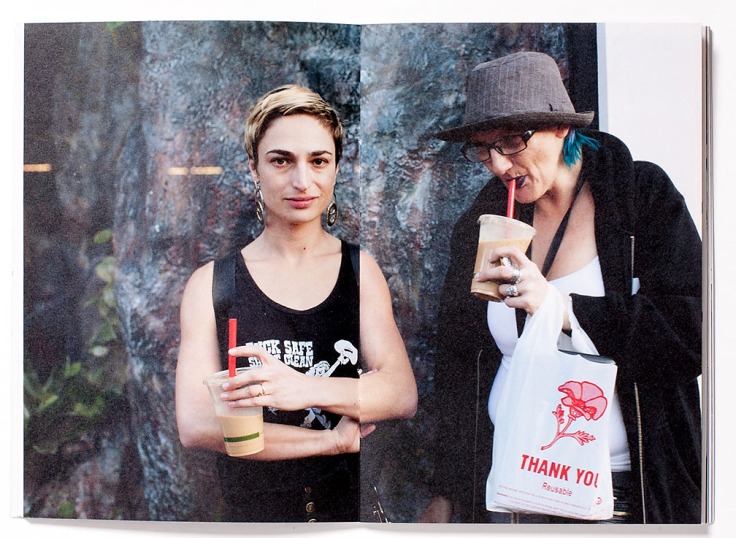 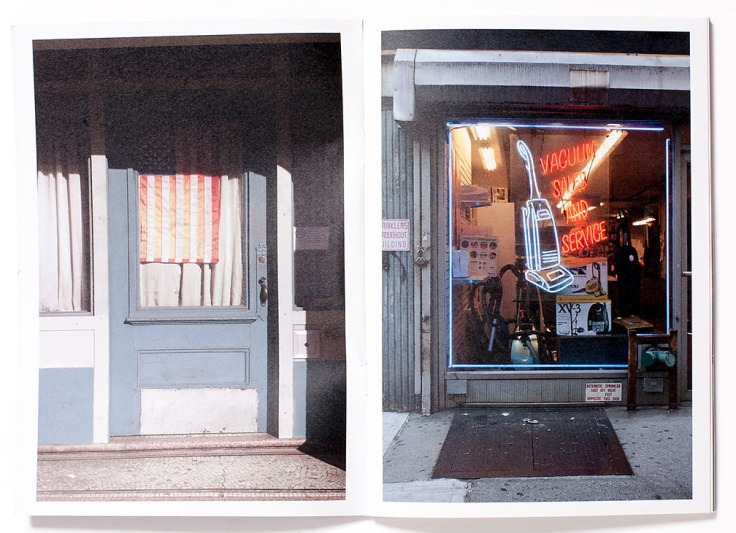 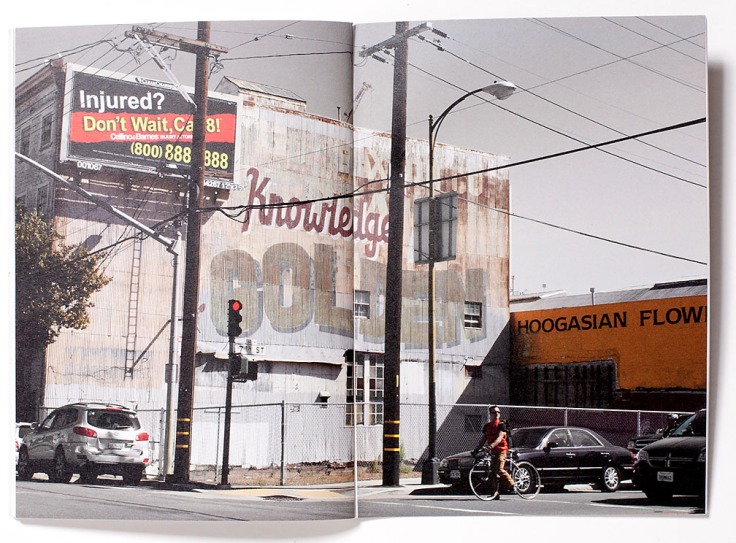 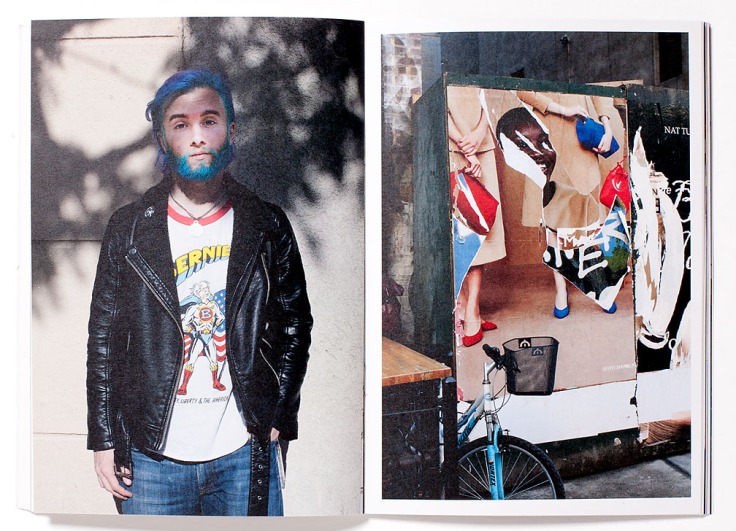 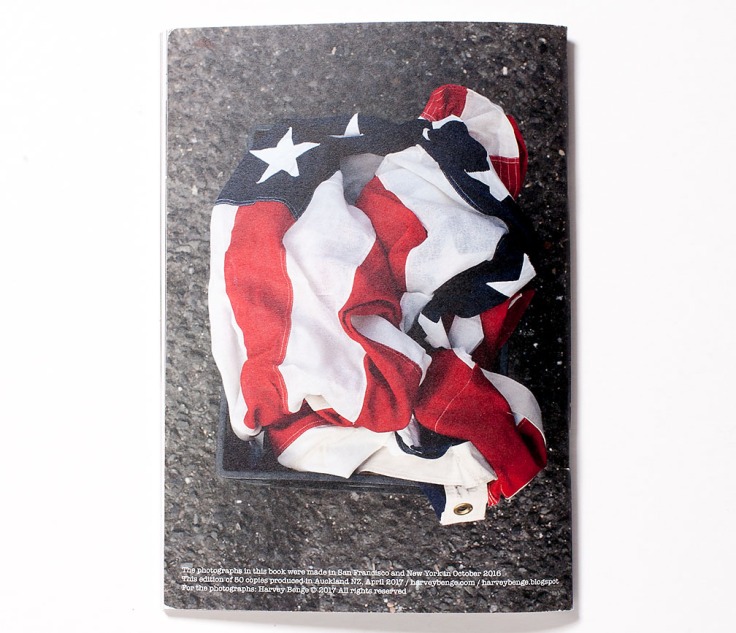 2 thoughts on “Harvey Benge – The Month Before Trump”