Notes: This is Rania Matar’s third book, L’Enfant-Femme (French: The Child Woman) is a continuation of her previous feminine exploration, A Girl in Her Room, of young girls on the cusp of womanhood. Likewise, this is also a study of the similarities and subtle differences of two geographic regions and their associated cultures; Northeastern U.S.A. and Lebanon, places that Matar knows equally well.

Her young subjects have a direct gaze towards the photographer and her lens, thus a direct connection with the viewer. As pointed out in essay by Kristen Gresh, Matar’s analog photographic methods do not provide the immediacy of visual feedback that her subjects probably have become so accustomed to. We view their meditative gaze, not smiling as requested by Matar, but sometimes I can still detect the hint of a smile in the corner of their mouths or in stark contrast, a guarded, if not defiant stare.

Matar’s captions provide a minimum of information about her subjects; age at the time of the portrait, and the young girl’s first name, although to dispel some of the ambiguity about her subjects, the location of each photograph is provided in the concluding page of Plates. To further reveal that these young women are in a stage of rapid transition, the concluding section has a series of facing pages with her subjects at the age of when this project began in in 2011 and then close to its conclusion in 2015.

As elegantly stated by Her Majesty Queen Noor of Jordan “work that inspires the viewers to reassess their stereotypes of girls and women, particularly in the Middle East. In calling these boundary-building preconceptions into question, Matar brings emphasis instead to what is both unique and universal, and thus to what connects us all.”

Like many great photographers, this photobook also provides a glimpse into her latest on-going portrait project in which she is working that I expect will be published soon (hint: daughters and their mothers).

Rania Matar has been previously featured on The PhotoBook: A Girl in Her Room (2012) and Ordinary Lives (2009). 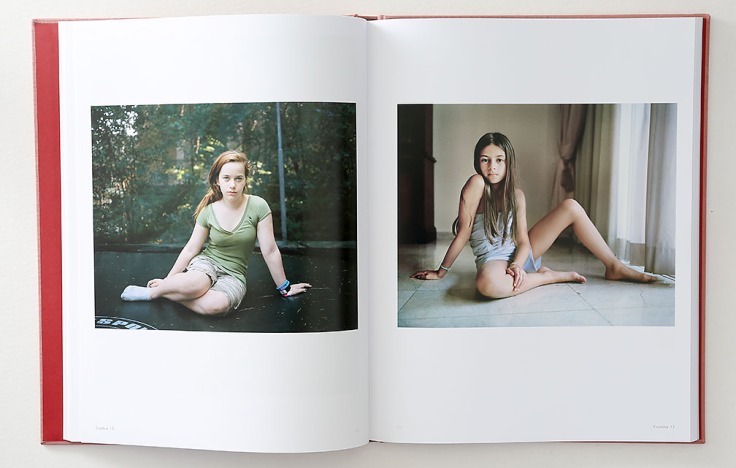 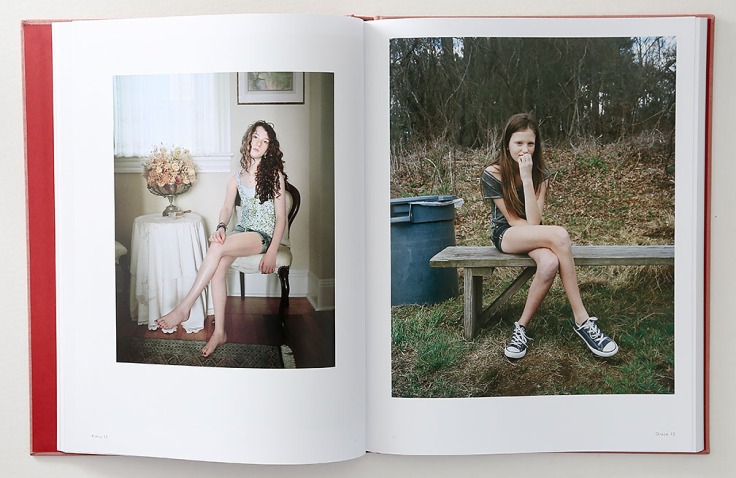 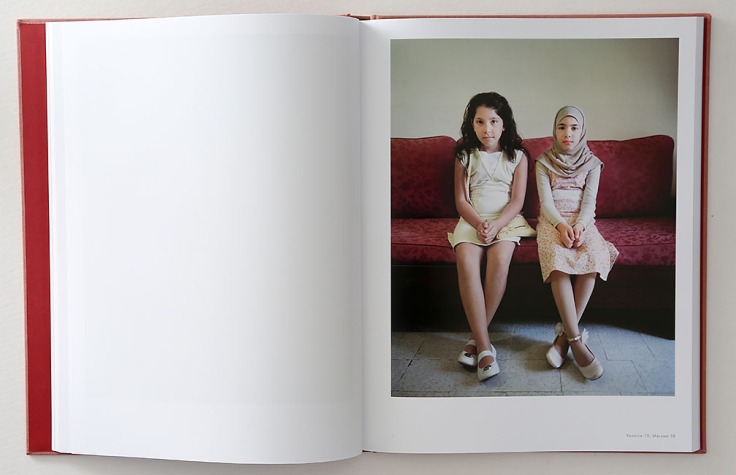 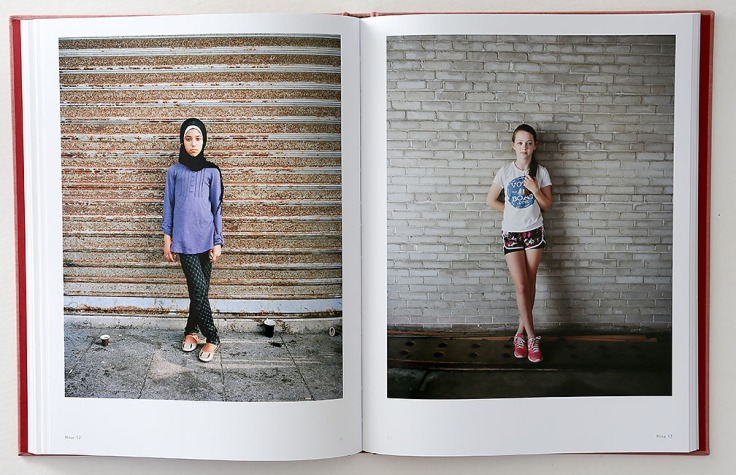 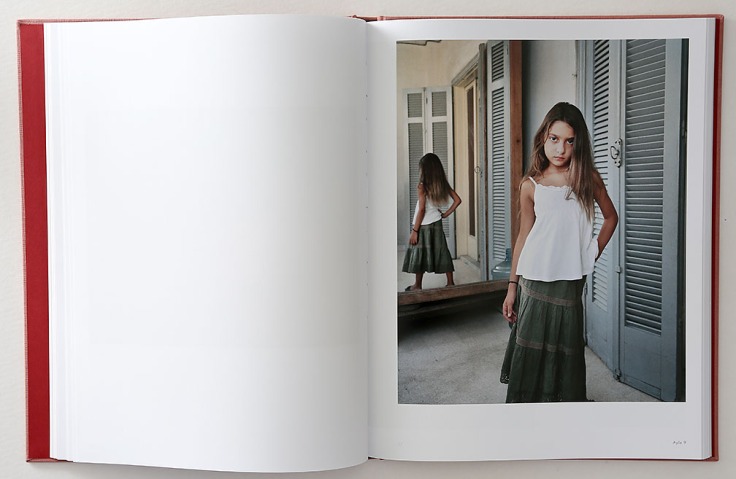 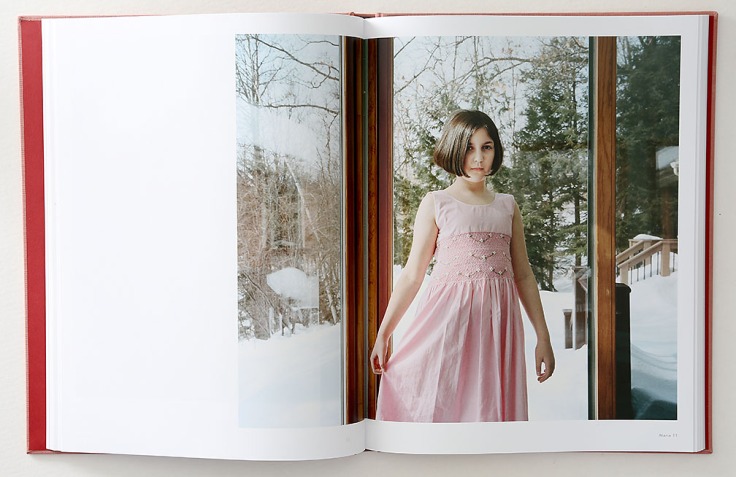 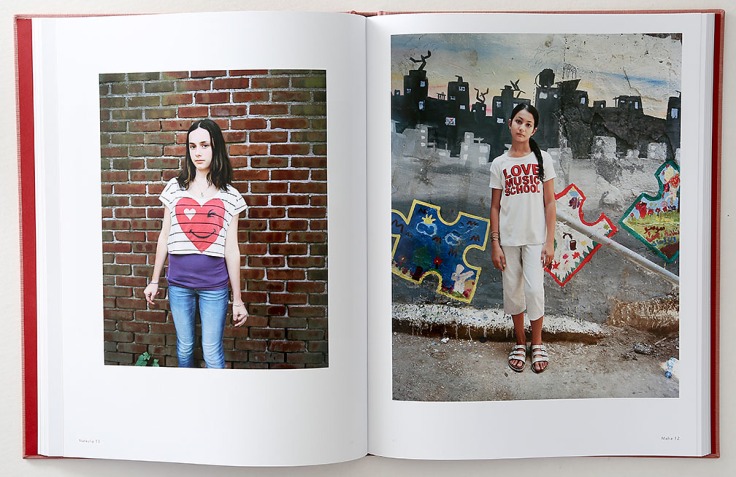