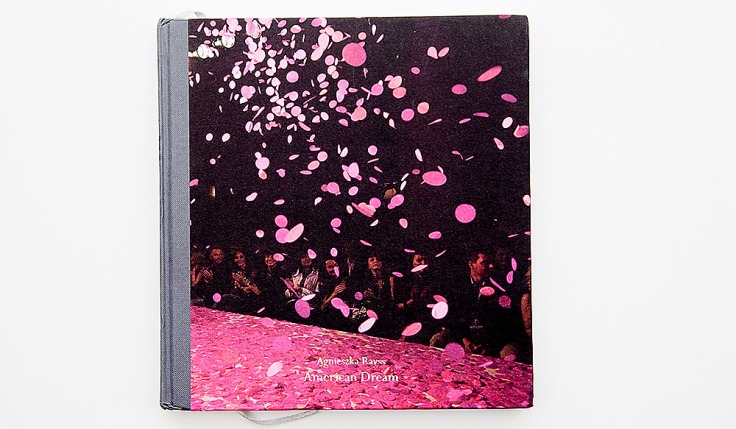 Notes: When I was asked by the editor of Emaho magazine to become the “American” expert and write about contemporary American photobooks, I took this suggestion very broadly; not only American photographers but anyone who investigates the American culture and things “American”, either directly or as to what they consider to be attributes of America. It would seem that I could accomplish and a bit qualified as I was born and raised in the American Midwest (Pennsylvania, Michigan) and lived most of adult life on or near the Pacific coast (California and Arizona) and traveling throughout Western Europe, Caribbean, Central America, Asia and Canada.

I had earlier received Agnieszka Rayss’s photobook American Dream, which at first look was interesting but it did not initially take a hold of me. Nevertheless with the “American” assignment, this was one of the many books that I had immediately thought of. This is Rayss’s investigation of one of many cultural changes to a post-communist country as it adapts to a new reality of western trends of fashion, self-appearance and modeling contests. There are definite parallels of her subjects chasing the American, if not universal, dream of stardom, wealth and beauty in the hopes of finding success and a wonderful life. Rayss begins her investigation as a documentary photographer, but over time, finds herself intrigued by this lifestyle and is soon standing in front of the judges as a willing participant. Becoming a model similar to her subjects adds another dimension to her project as someone who is looking from the inside out, not as a coolly detached observer. This book is evidenced from a feminine perspective as I sense warmth, intimacy and empathy in her photographs as someone who has walked a mile in her subject’s high-heel shoes. 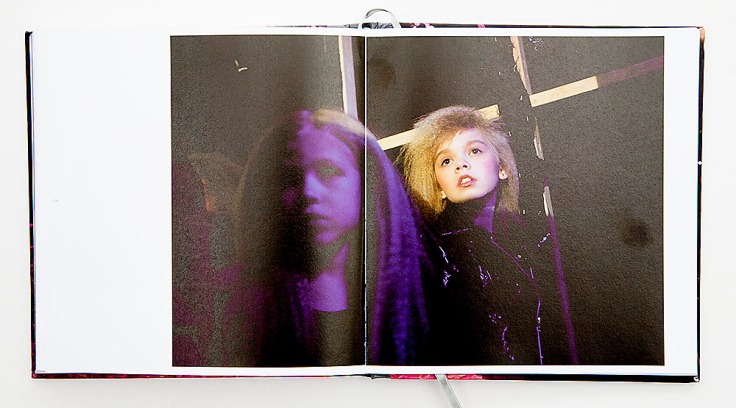 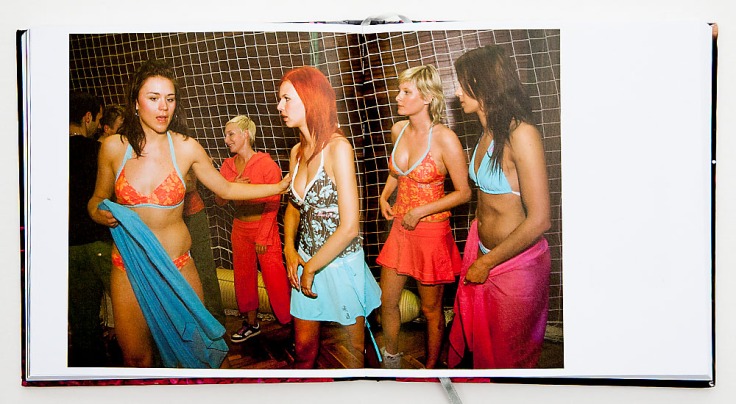 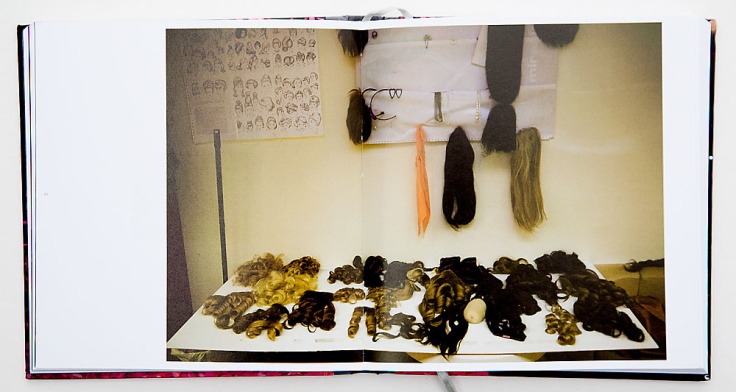 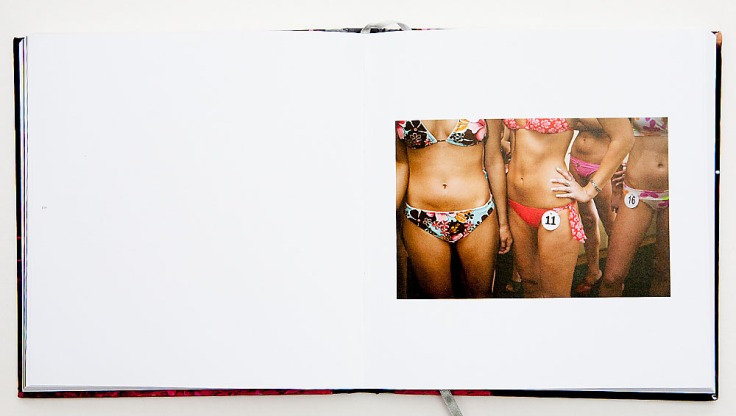 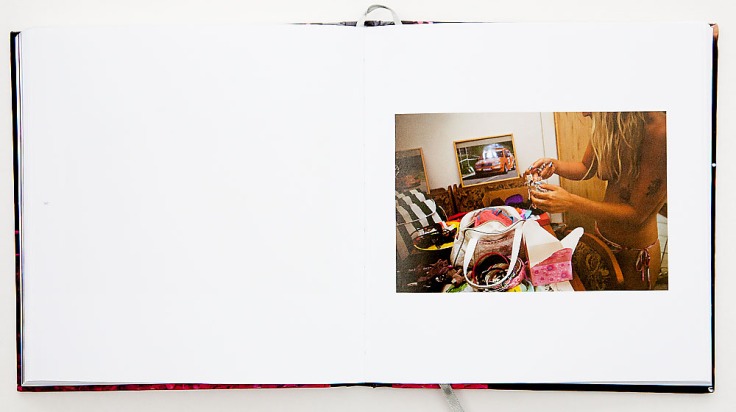 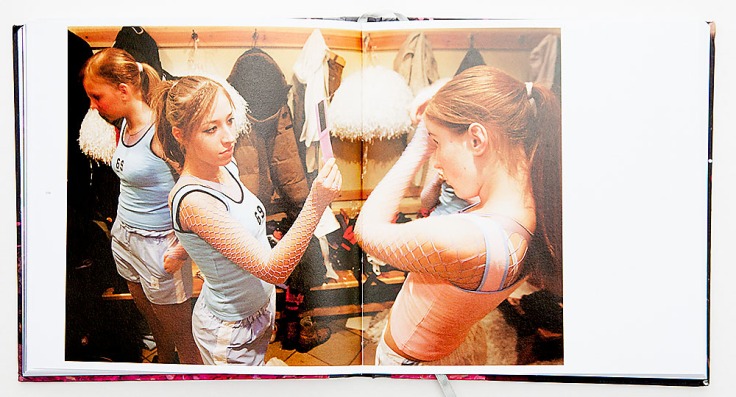 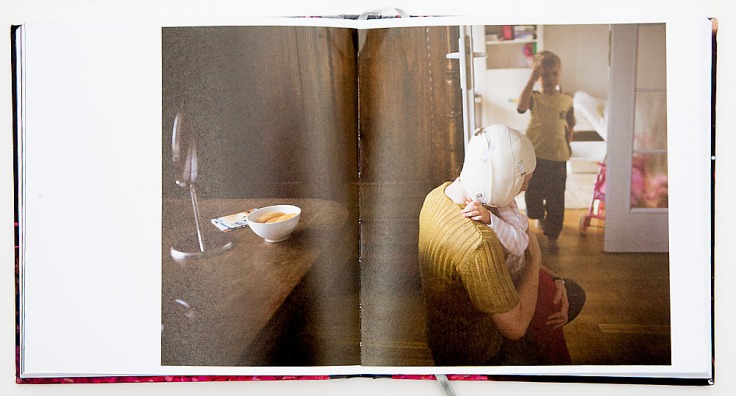 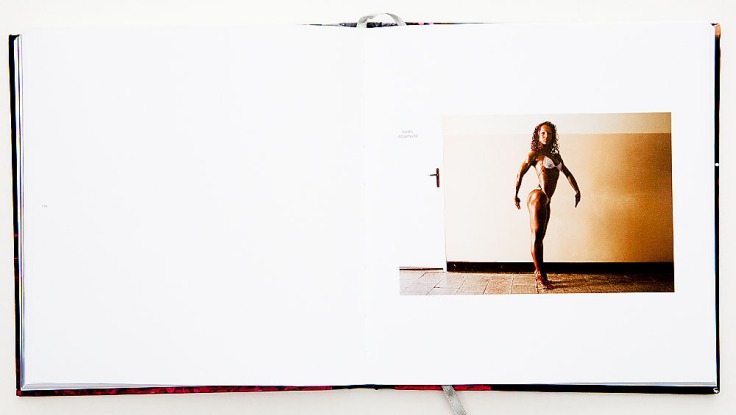