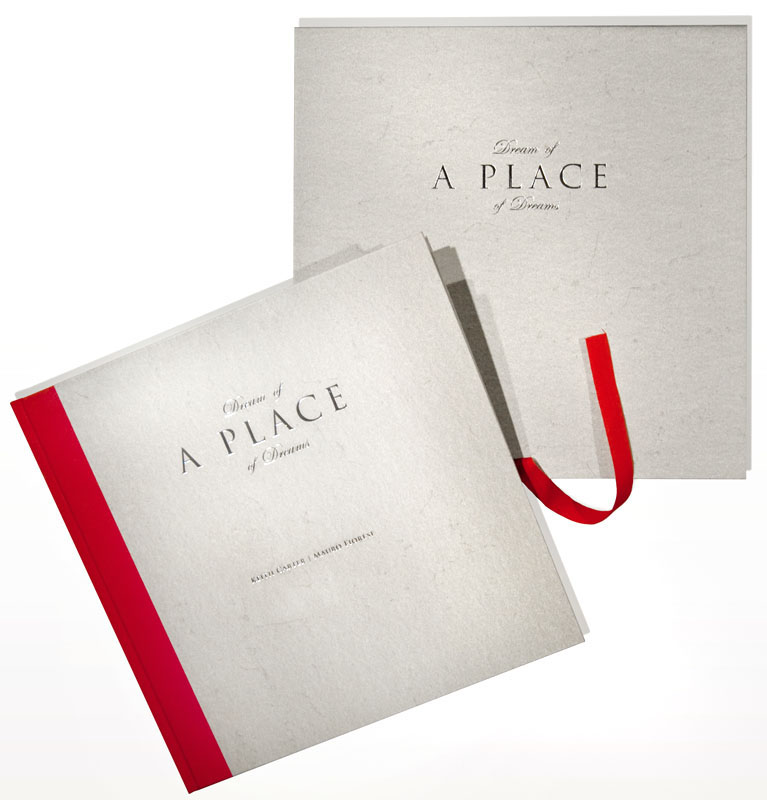 Collaborations are interesting situations that can be a bit unpredictable as to the results, but in this case for this commission by the Palace of Monaco, both Carter and Fiorese were previous collaborators in 2001 for their photobook Two Spirits. With these two creative spirits working together again the odds were pretty good that the results would be very visually interesting.

The subject of this book is the small Principality of Monaco located on the shores of the Mediterranean. Collaborations can become very complex and potentially blurring the ownership and sources of originality. In this case, each photographer created his own photographs, which are individually identified and subsequently blended into a whole.

Both Carter and Fiorese work in a black and white medium using a shallow depth of field in conjunction with equipment that can also shift and bend the plane of focus. Although their techniques are similar, their individual style shines through in how each approaches their subjects, while yet complementing each others images with a unified appearance.

Carter remains steadfast in his softly rendered style while Fiorese predominately works in a similar style but occasionally introduces hard edges with an expansive depth of field, bordering on a documentary style. When they investigate the same subject, such as the Bocce balls, harbor ships, or hotel interiors, below, this provides an indirect study of personalities. Fiorese, who is also one of the book’s designers, pairs these complementary photographs on facing pages enabling them to emotionally work off each other.

Together Carter and Fiorese create a very dreamy and poetic narrative, although at times, just a slight bit off kilter. It is a photobook that you can get wander through and get lost in.

As a book object this is a hardcover book which was beautifully printed and bound in Verona Italy. An introduction is provided by H.S.H. Prince Albert II of Monaco and the book concludes with a List of Plates identifying which photograph is attributed to each photographer.

Note: Mauro Fiorese sadly passed away in December 2016. Sorry that I did not take him up on his earlier invitation to visit him at his home in Italy. 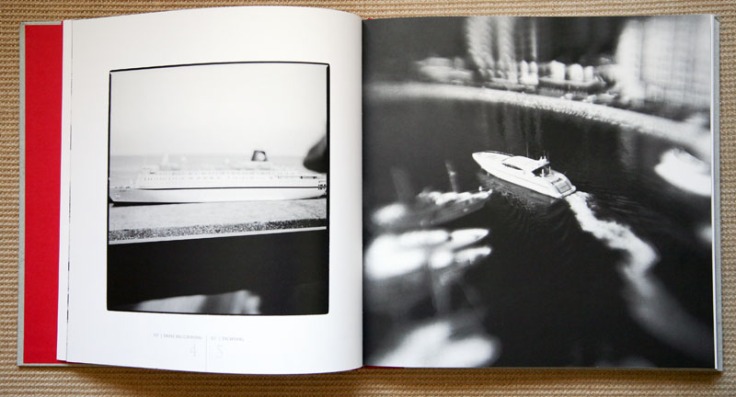 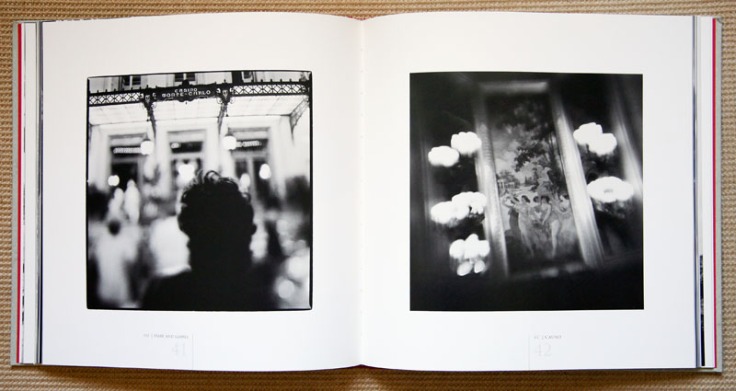 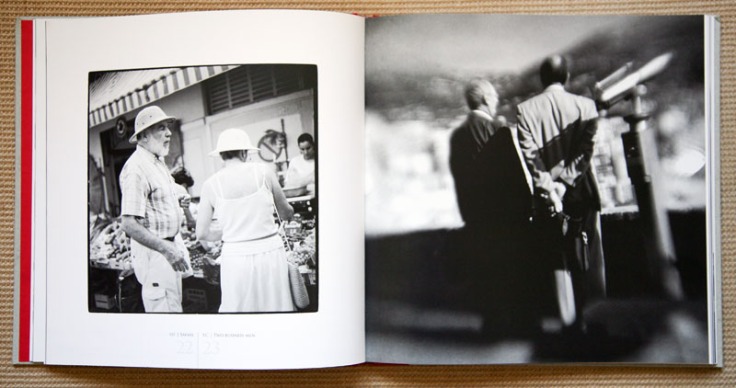