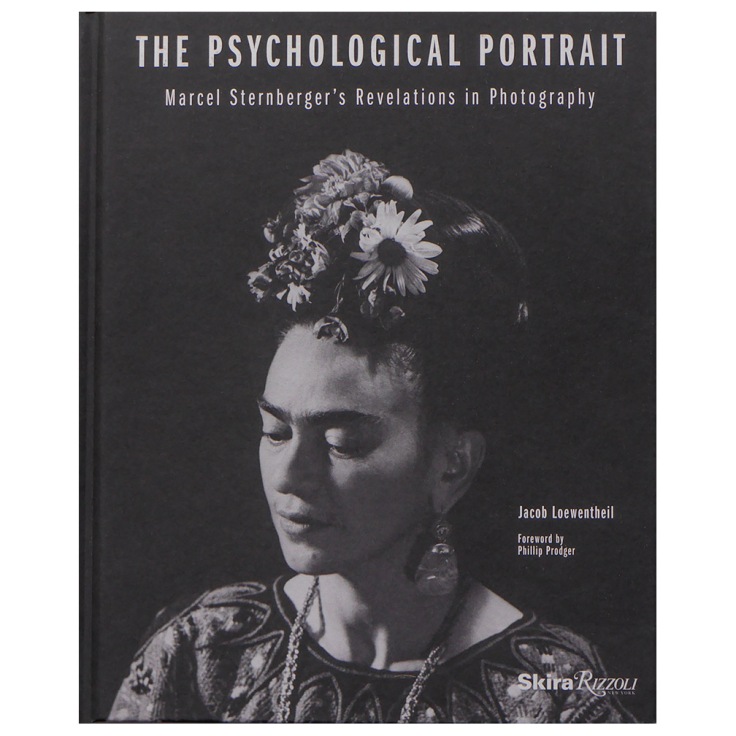 Once in a while one makes a truly surprising discovery: the work of Marcel Sternberger certainly fits that category. Iconic portraits of 20th century luminaries, depictions that were relatively unknown for many decades, have now been unearthed from his archive, thanks to the work of Jacob and Stephan Loewentheil of New York City.

This photobook is an account of the history, methodology and output of an amazing photographer who tragically died in a car accident in 1956 at the height of his success. Marcel Sternberger had studied in Europe, escaped persecution, and emigrated to the United States, where his work attracted the attention of none other than Franklin Delano Roosevelt. Along his journey, his stopover in London resulted in getting acquainted with Sigmund Freud. His wife Ilse was an important part of his photographic and intellectual adventures. She later collected all his work and in recent years made it available to be preserved in the Marcel Sternberger Collection.

There are a number of features that make this work extraordinary. First, there is the historical and cultural value of the photographs. We see six main sections of images and extensive background stories on Roosevelt, Diego Rivera and Frida Kahlo, George Bernard Shaw, Nehru and Indira Gandhi, Einstein, and Freud depicted in ways we have not seen before. This is also the story of our shared cultural heritage, and bits and pieces of Sternberger’s work follow us to this day, such as the coin known as the Roosevelt dime, based on one of Sternberger’s portraits of the President.

Secondly, we get glimpses of the process employed by a master photographer. The background stories provided by Jacob Loewentheil point to the importance of getting to know the persons as you are doing their portraits, as well as to the importance of planning as well as the maintenance of an improvisational sense of humor. There is clearly a feeling of comfort we detect on the part of the sitters that is often absent in the work of other photographers, especially in that difficult part of the 20th century, but also at other times. The psychology used in creating photographs was Sternberger’s favorite topic, and he offered courses in that subject. Thanks to his approach, the portraits show a greater depth, understanding, and emotional communication that puts them into a stellar sphere.

This photobook is also a bit of a manual of the techniques employed by Sternberger. The appendix contains a section that outlines his methods of dealing with the sitters’ features and how to use positioning, lighting, and angles for optimal results. One can also study this project from the editing perspective, as there are multiple prints of many portrait sessions, presented like contact sheets, that allow you to see how certain selections for the chosen images were arrived at.

The resulting oeuvre encompasses many surprising images that we will treasure. This book is a compendium of such iconic images as well as of the process, with many backstories. I highly recommend this book as a model treatise and retrospective that contributes to our understanding of thoughtful and creative portraiture at the highest artistic levels possible. Testimonials from his famous subjects attesting to Sternberger’s skills certainly are further support for his superb dynamic photographic portraiture. 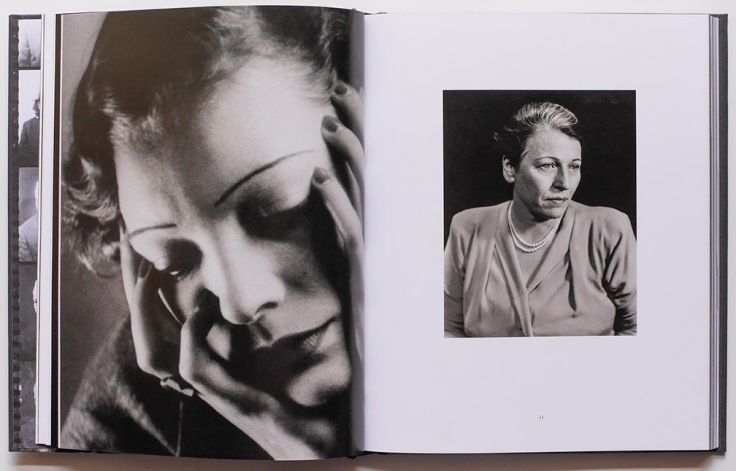 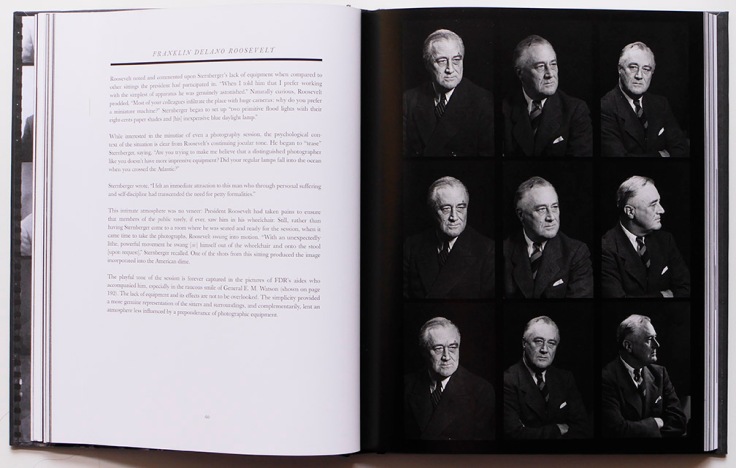 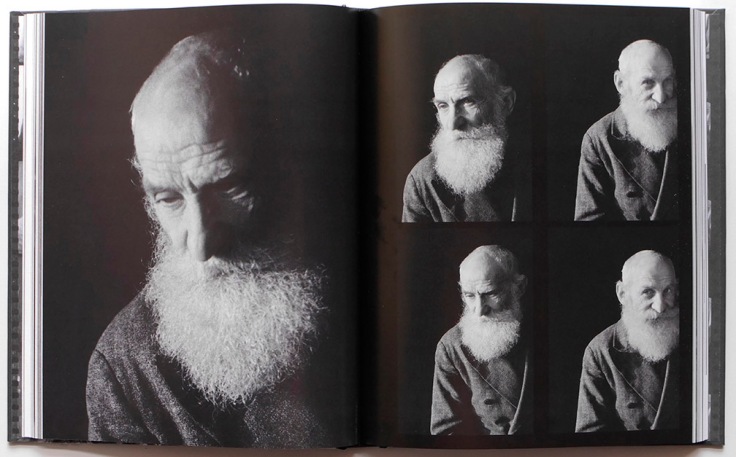 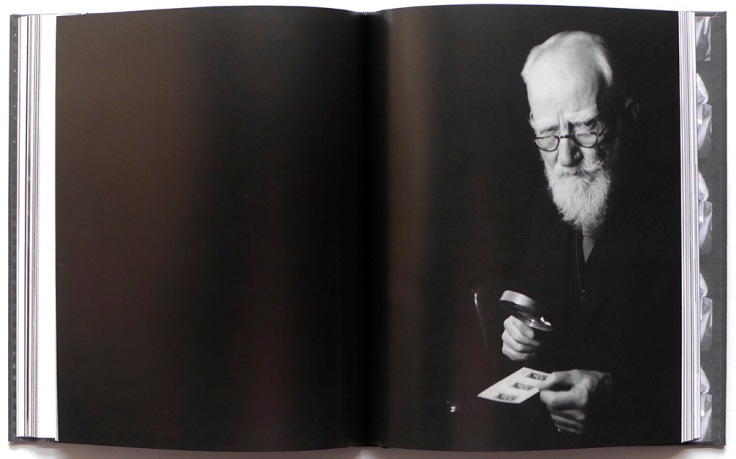 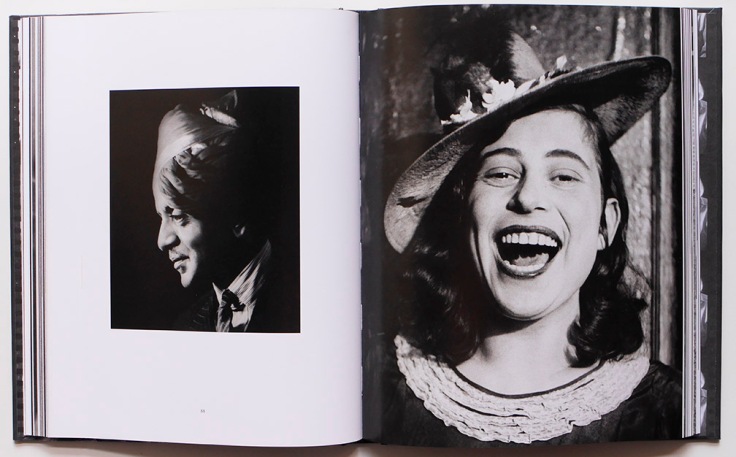 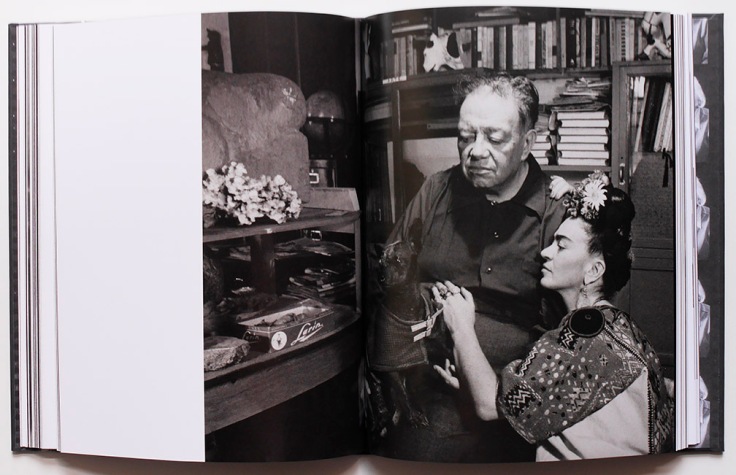 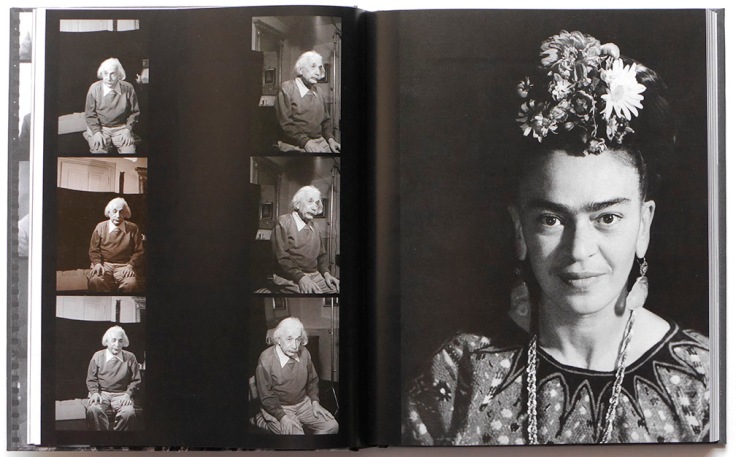 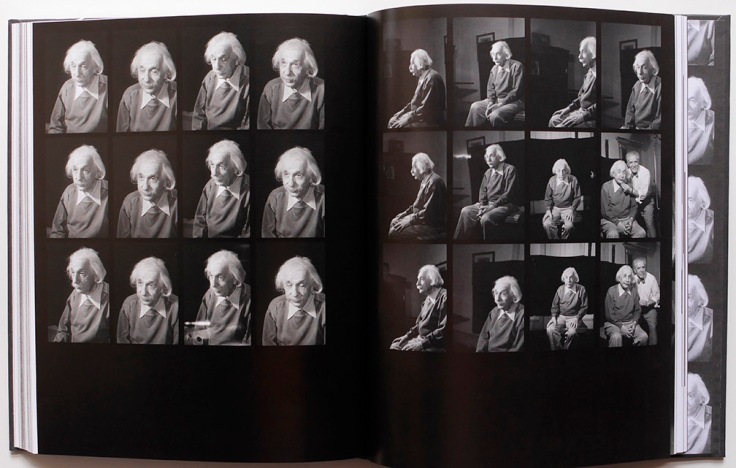 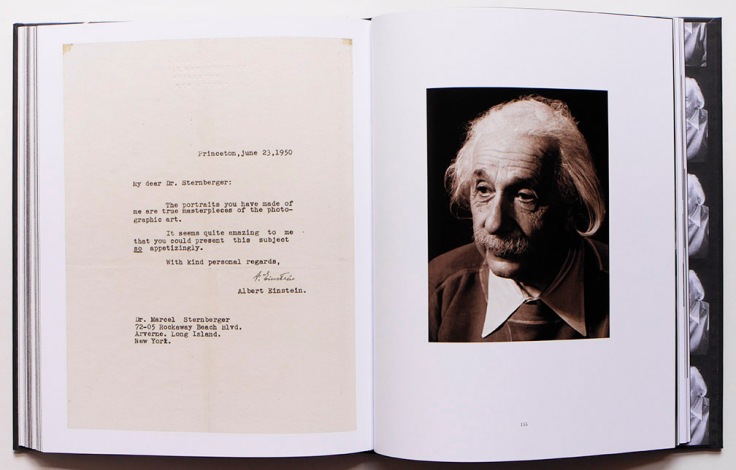 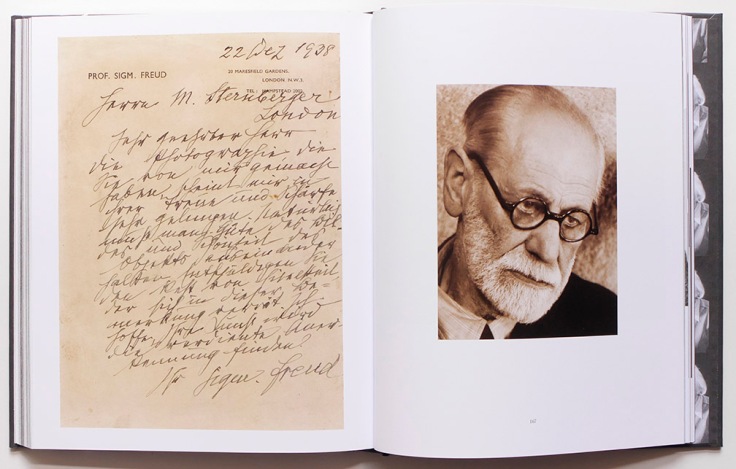