Notes: This massive book is indeed an extensive collection of Roger Ballen’s unique oeuvre that he has created over the past forty plus years. What may not be as well known is that this book should be considered equal amounts autobiography for the essays Ballen has written to explain his background and artistic development. Ballen’s work became better known primarily through the publication of his photobooks, thus the four chapters of this retrospective follow that linear sequence of these publications; Boyhood (1979), Drops (1986), Platteland (1994), Outland (2001), Shadow Chambers (2005), Boarding House (2009), Asylum of the Birds (2014), and The Theatre of Apparitions (2016) to name a few.

It is fascinating to observe the artistic progression of Ballen’s work, specifically the inclusion of his drawings that are best defined by discussing his attributes of line, flow, shape and mass in conjunction with his “primitive” sculptures. We can follow the transition of found-art that created a background to construct the social environmental context to eventually becoming the primary expression as the process of photography appears to become more a means of facilitation.

Ballen philosophically expands on the reasons for his creations which might explain his dark, ambiguous, layered, complex and multi-media oriented photographs, much better than I. In his later works since his Boarding House project, I find that each photograph is so complex and layered that I can spend entire day absorbed in a single image and perhaps the reason for my delay in writing this review. I eventually had to put this book down and write.

One aspect that I really enjoy about this book is the inclusion of so many of the photographs from each of Ballen’s book projects presented in a way that is similar to reading the referenced book. Although this book is not meant to replace his various books, this retrospective is a very inclusive experience and a great edition to a Ballen collection.

Roger Ballen’s Ballenesque was selected as one of the editors Interesting Photo Books of 2017 and reviews of the following Ballen books are available on TPBJ; Boarding House, Asylum of the Birds, and The Theatre of Apparitions. 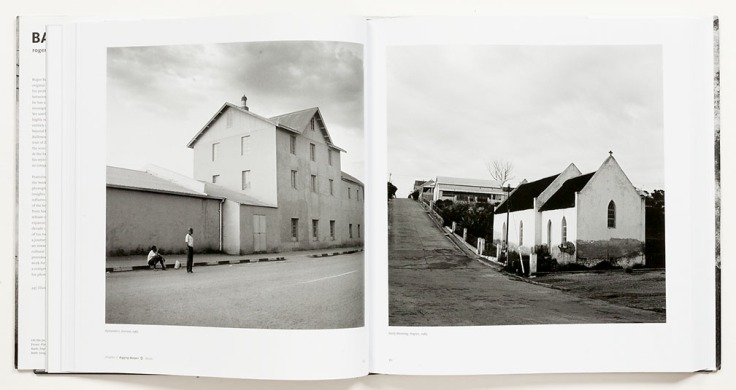 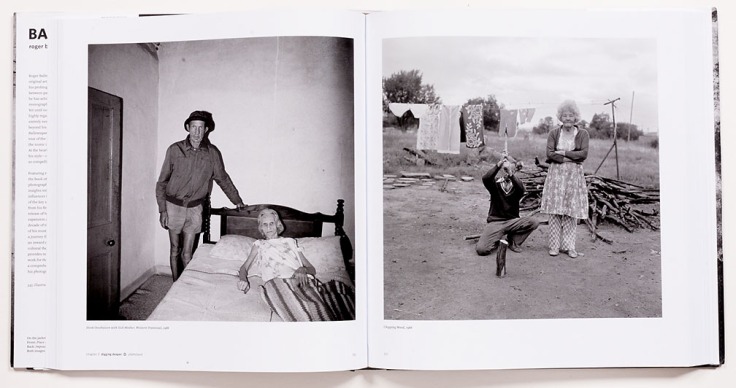 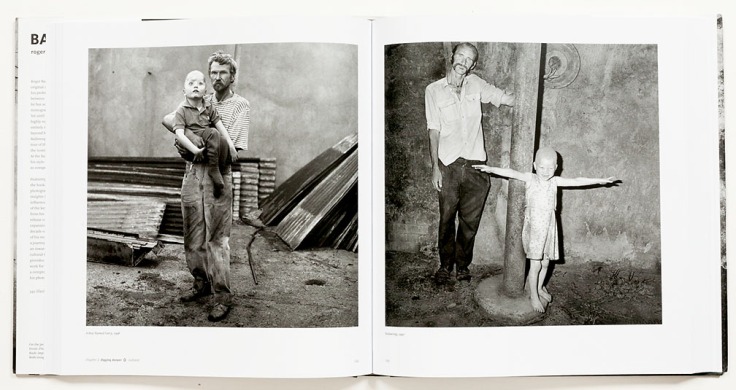 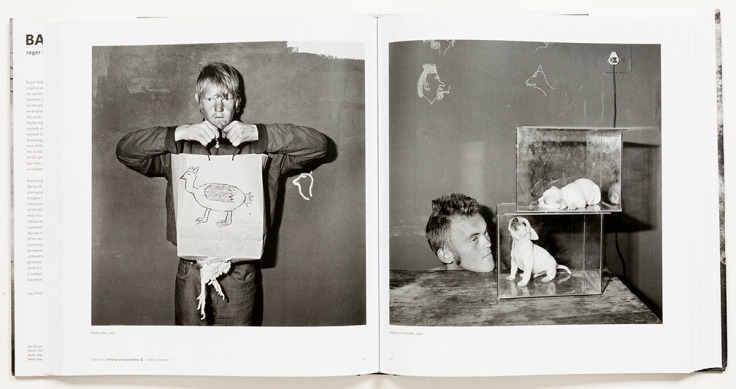 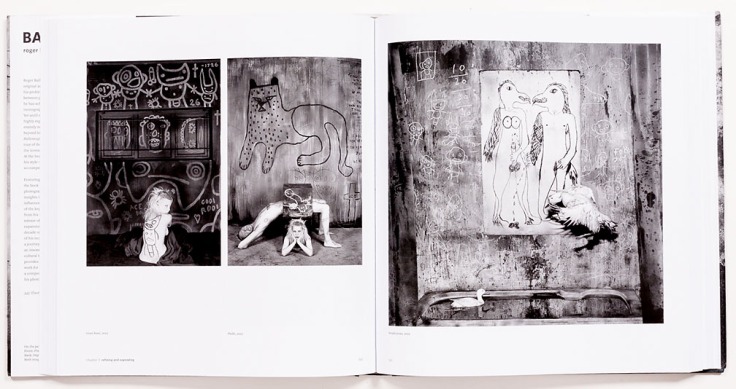