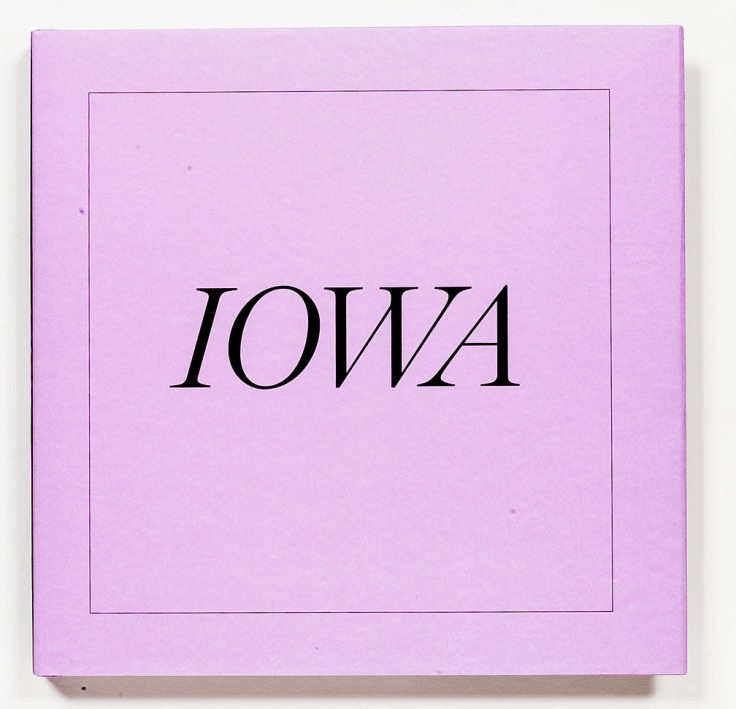 Notes:  I was delighted to hear about a second edition of Nancy Rexroth’s IOWA, a photobook that although I had not actually seen, was a photobook that keep coming up during various photobook discussions. The backstory is the first edition was self-published by Rexroth in 1977, which in of itself is remarkable forty years ago by today’s self-publishing standards.

While this photobook might be considered the Second edition of IOWA, it has been re-imagined and perhaps slightly resembles its original name-sake. I have been informed that 20 images removed and 22 new ones added, a stronger emphasis placed on the children and Emmet Blackburn, in conjunction with a new edit and additional essays. So with all of the changes to this photobook and in line with other publisher’s practices it is appropriate that this is a First edition of University of Texas Press, Austin. Likewise, with this much time to reflect, it makes perfect sense that a work of art might undergo some visual synthesis.

Her journey stated with the acquisition of a “toy” camera, the Diana, with its single element plastic lens and square images captured on 120mm film. She has stated that although the plastic lens did soften the quality of the image, the results was still too well defined for her purposes. Thus her need to slightly move (jiggle) the camera during exposure to create a little extra blur that further degrades the sharpness of the image and obtain an visual artifact that is more poetic, less exact and only hinted at what the subject might actually be. Her story telling approach was very different from her early 1970 contemporaries, such as Sally Mann, Arthur Tress, Clarence John Laughlin, Minor White, Duane Michals or Ralph Gibson and more in alignment with the narrative photographs of Linda Connor.

Her mysterious photographs that comprise IOWA still appear as fresh today as they were when the first edition of this book was published in 1977. The images are ambiguous as to location, which hint of the Midwest, the actual subject and have a timelessness quality. By now it is no secret that although the book is titled IOWA, there are only four photographs made in this state and the remainder predominantly created in Ohio. This is an investigation of faint and distant memories of a child, experiences and transcendent feelings, with photographs that are not to be taken literally. An artist book that needs to be read by the heart.

IOWA was selected as one of the Interesting Photobooks of 2017 by the editors. 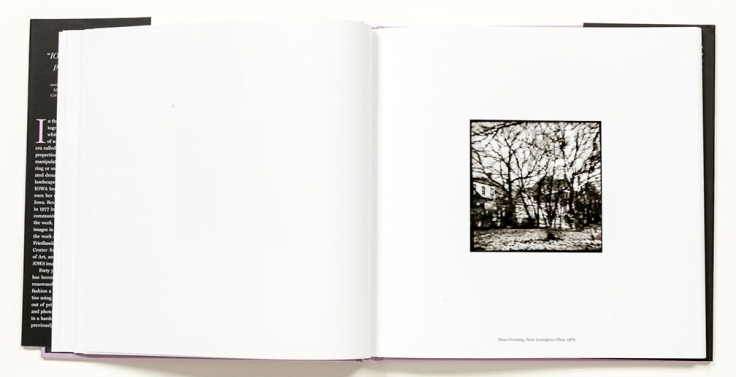 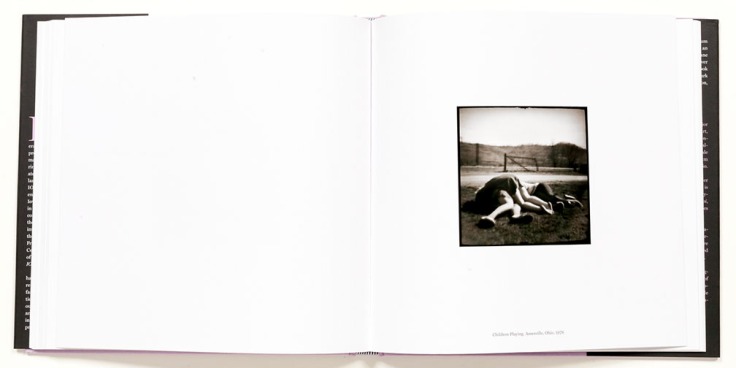