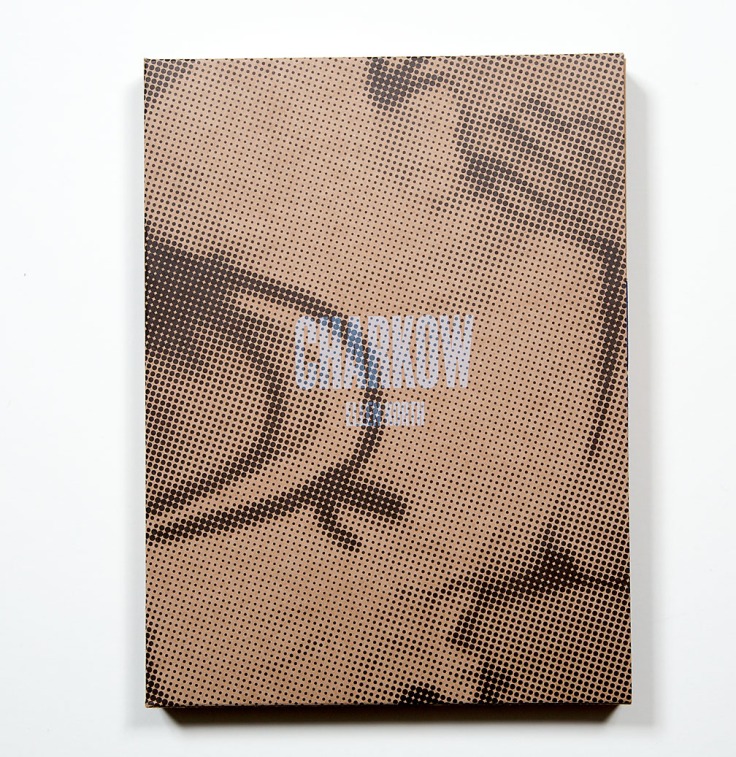 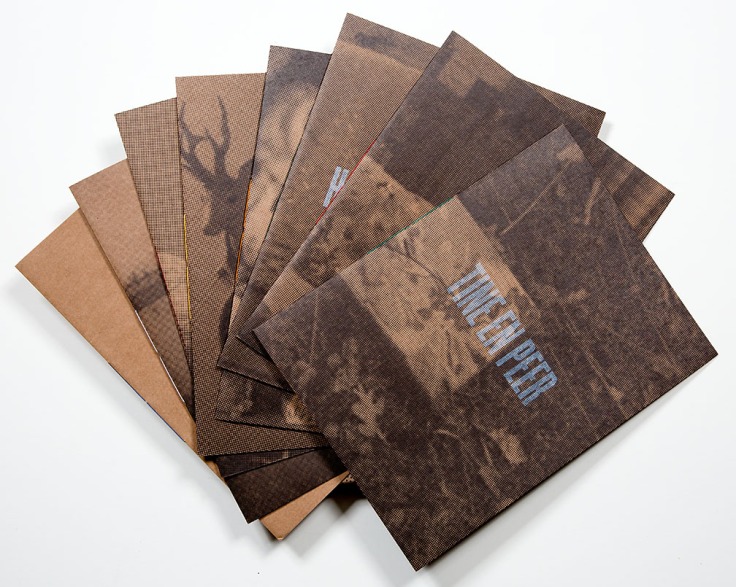 Notes: Ellen Korth’s CHARKOW photobook is a very layered and complex set of photobooks, both physically and in her narrative, in part similar to and driven by her mysterious and complex past. Essentially this is an investigation of the question of what constitutes “home”?

It is a collection of short visual stories that delves into the subject for each person or couple as to what is “home” (where their heart is) for them? Perhaps for Korth in attempting to understand how others sense “home”, it might be a therapeutic process for her to deal her own feelings of belonging. It appears to me that this photobook also investigate a related and equally beguiling question; how deep must one’s roots be to feel “grounded”?

Each of the thin books create a fascinating visual metaphor; as each successive full-bleed photograph becomes smaller, the outer framing of the previous photographs can be read as a background border to create a complex, layered environmental context for the developing narrative. The unbalanced trim of each page spread adds to the visual layering effect. Once at the center of each book, it is difficult to read the photographic spread, the only image with a small white margin, without noticing the Kaleidoscopic background framing that reminds the reader about how complex a person’s story might be. A wonderful analogy to the layering of skins surrounding an onion and the effort to peel each layer to get closer to the central heart. The reader imagines that that they are slowly delving deeper into the layers of her subject’s life to get at the core of who they might be as it relates to being “home”. Both visual tantalizing and emotionally elusive.

For Korth, her personal story is cloaked in dark secrets and a sense of loss as to her family history. This may be in part as a result of her mother’s need for secrecy since fleeing from Charkow (Kharkov) during the absolute terror and chaos of the German invasion during WWII. Korth is dealing with the issues of an incomplete and hidden past and perhaps the unanswerable questions of how to resolve those feelings.

Highly Recommended! My basis: I was one of the jurist for the International Photo Book Competition sponsored by Photo Independent and I was absolutely blown away by this brilliant photobook and immediately knew that I had to provide this to the readers of The PhotoBook Journal. Oh, it also won the photobook competition as well.

Update: CHARKOW was a finalist in the first (2017) Lucie Photo Book Prize. 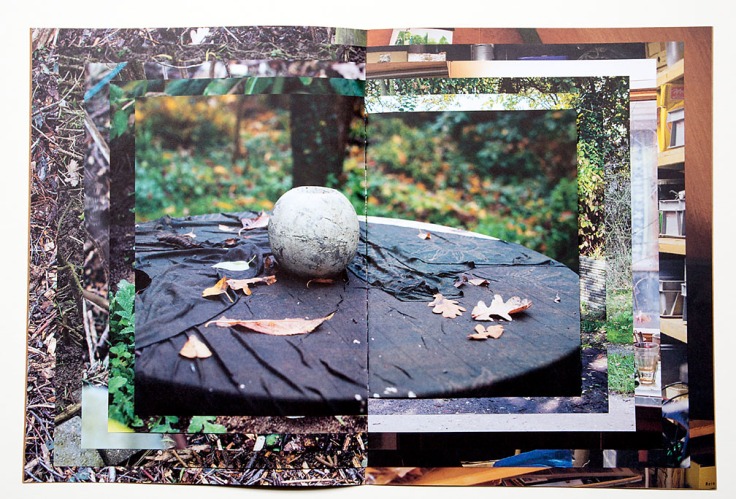 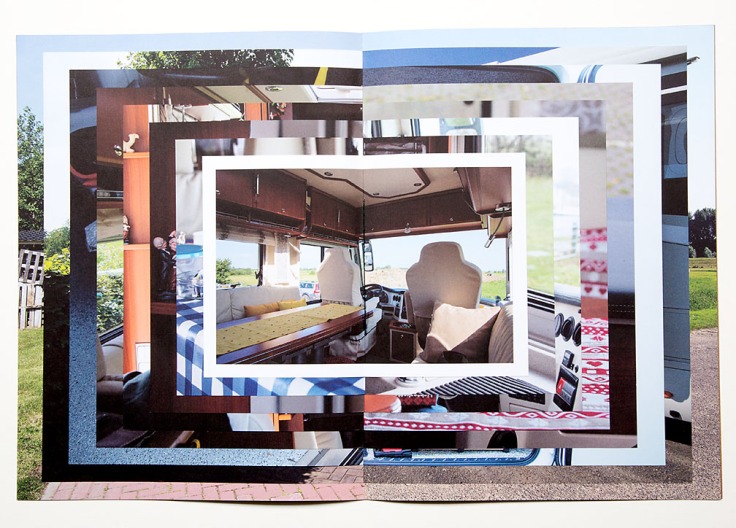 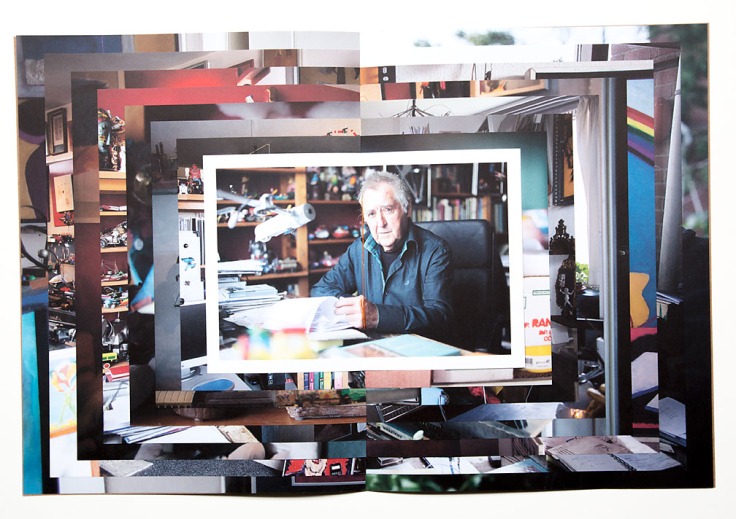 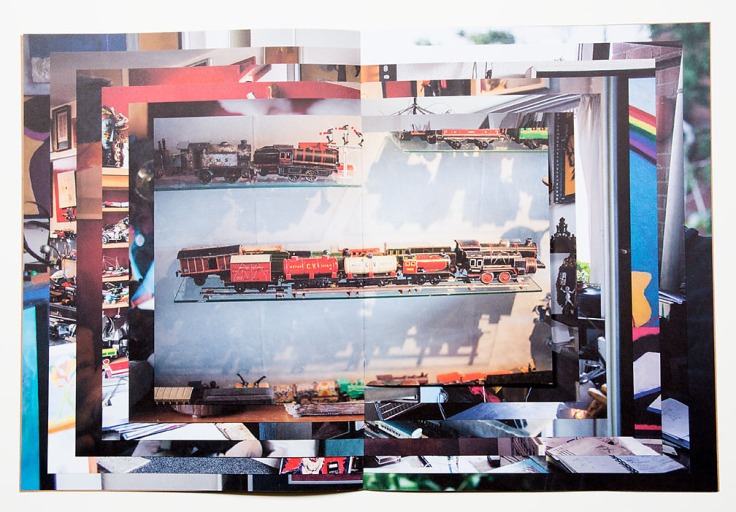 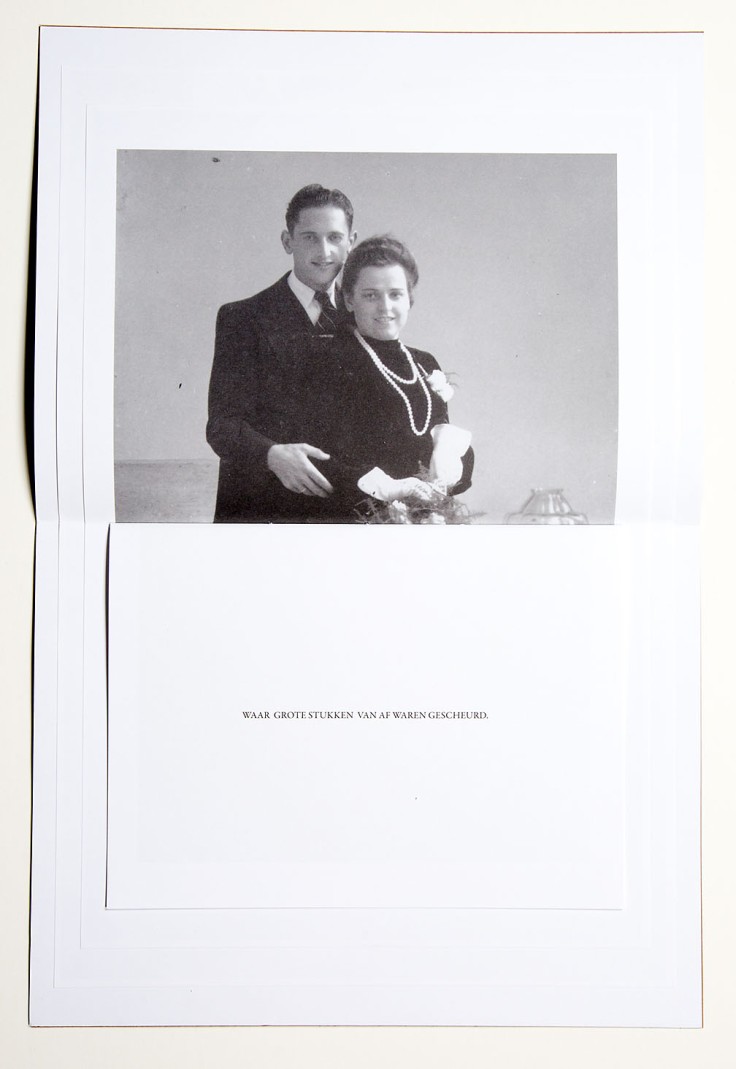 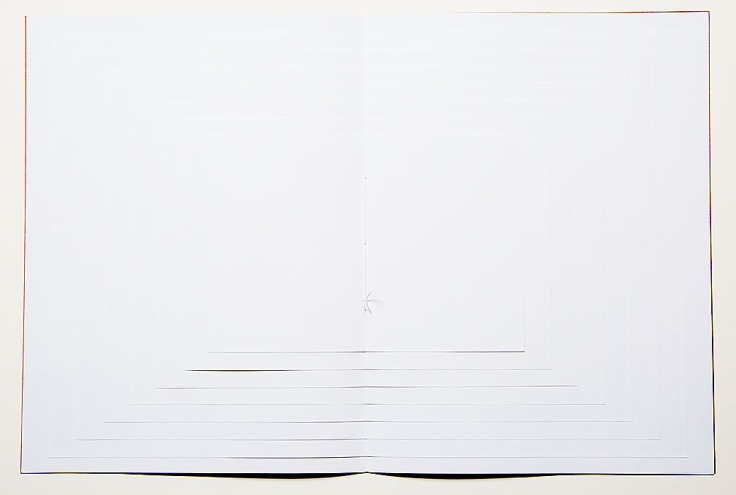