Notes: This thick, retrospective monograph examines the photographic works of Kenneth Josephson, an early innovative conceptual photographer. Early in his career, Josephson’s photographs ran counter to Szarkowski’s MoMA (1960 – 70’s) trend towards documentary photography, during which Josephson created photographs as objects that are “made”, not taken.

As Gerry Badger states in his forward to this book; “These images may contain meanings that are primarily private and personal to their maker. However, although Kenneth Josephson exemplifies the turn inward toward a self-reflective vision that marks post-World War II photography – he was taking selfies, though very complex selfies, decades before the iPhone generation – he was also enough of an artist to look outward.”

Many of Josephson’s photographs probably will appear hauntingly familiar, probably much more recognizable than his name.  His humor and wit is an undercurrent in many of his photographs, such as a car with a white shadow, which is not uncommon sight where the sun quickly melts the snow except for that which is in the shadows. Or when he frames his own shadow (early selfie) cast over his son laying on the ground, or his outstretched arm holds a photograph to create a juxtaposition of myth/reality into his composition. Josephson warrants a second look as someone who is providing a conceptual foundation for much of the current photographic practices. 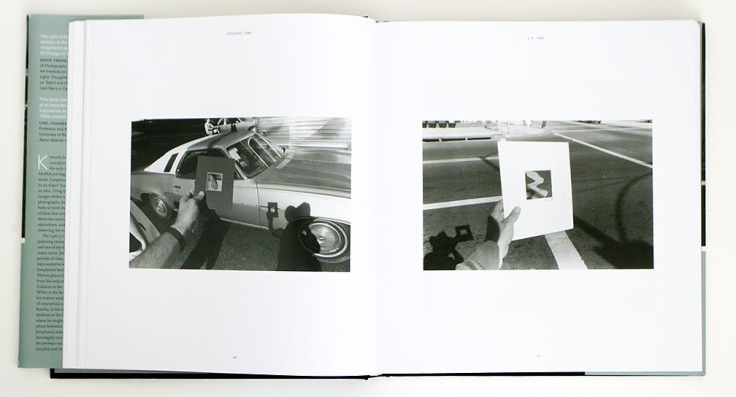 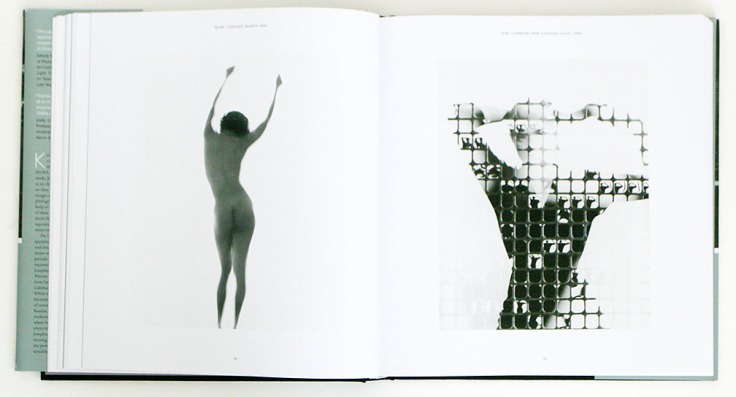 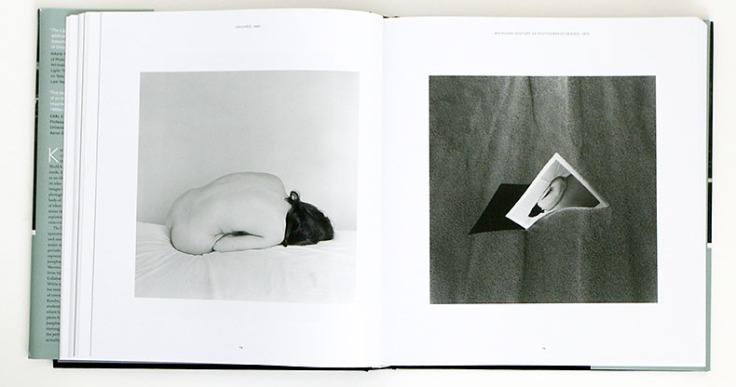 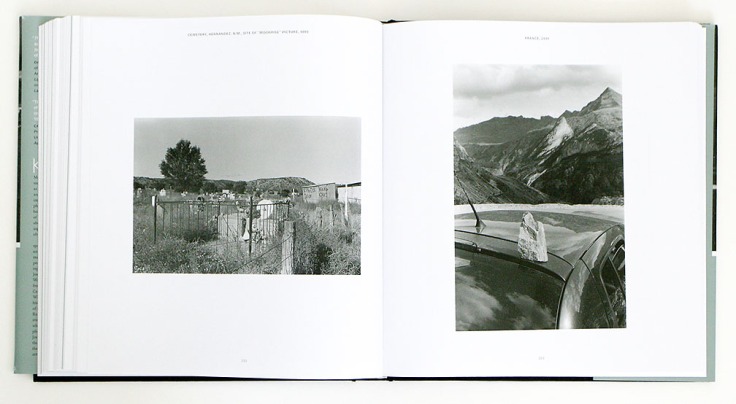 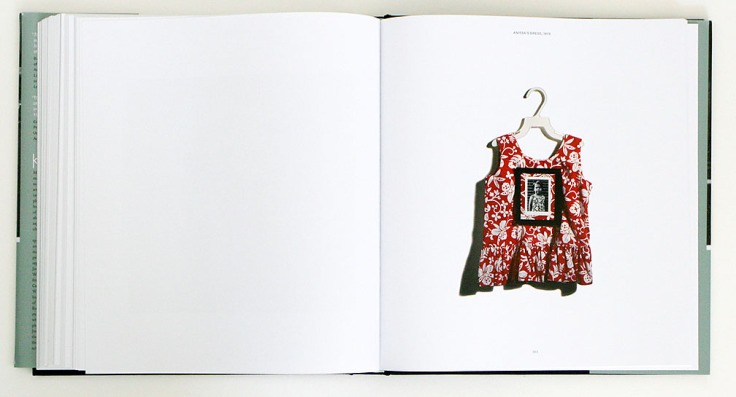 2 thoughts on “Kenneth Josephson – The Light of Coincidence”