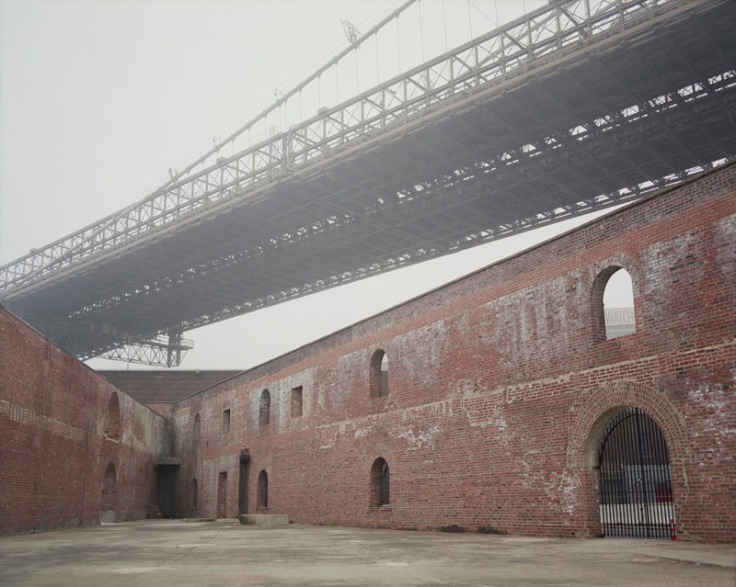 Jonathan Smith’s book The Bridge Project was chosen as the Themed Category Winner of Blurb’s Photography.Book.Now 2008 book competition. It is a beautiful book and an equally wonderful urban landscape project.

Smith states that he was closely associated with Joel Meyerowitz’s World Trade Center Archive and his use of color and composition does reflect that close association. Meyerowitz is a contemporary of Gary Winogrand and Smith’s photographs are equally direct in his vision and composition. Likewise Meyerowitz has stated his interest in a  photograph’s color which I find as a undercurrent to Smith’s bridge project.

There is also a subtle irony in Smith’s photographs such as his cover photograph above when you find the only text within this photograph. But to watch for what? Smith has to work with what he finds and the subtle word “watch” is in close associate with “look” and “see”. Delightful.

Smith’s New York bridge project is large in scope regarding the “size” of his subject. In fact I liken it to trying to photograph a huge and overwhelming sculpture where you can only photograph parts to provide hints of its size, texture and mass. This is also a documentary photographic project about a society which has had to adapt to the presence of these bridges. He has also included some smaller bridges that provide a comprehensible scale to help with the associations.

NYC has had to adapt to these huge and imposing structures that becomes a part of their lives which are there but not always recognized as to it’s presence. Smith has documented in a sensitive way how the people have learned to live with these huge structures. The bridges will not move, thus the people have to adapt to these looming footprints in an attempt to co-exist, live and thrive with the ever present shadows hovering over their every day lives.

Not all of Smith’s photographs are a direct observation as some of the photographs are haunting in their monotones or reflecting the change in seasons.  There is the evidence of the very old structures and the conditions and textures that are created over time.

A very interesting and complete project that is worth spending some time with. 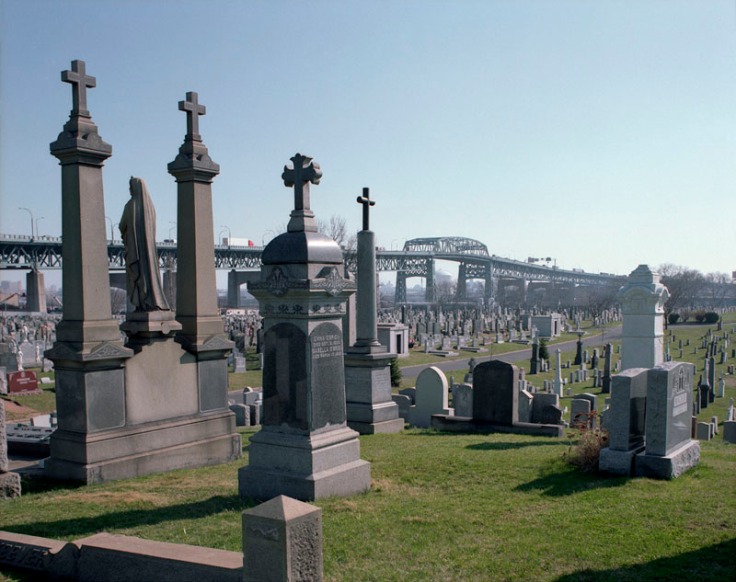 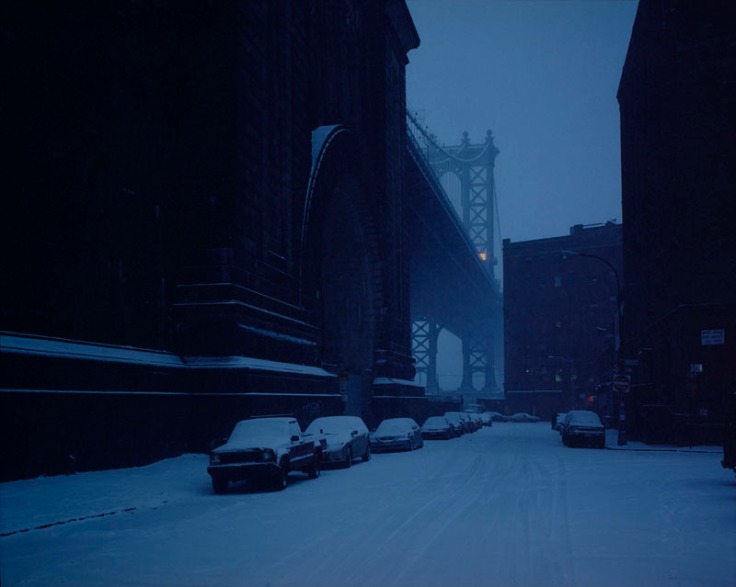 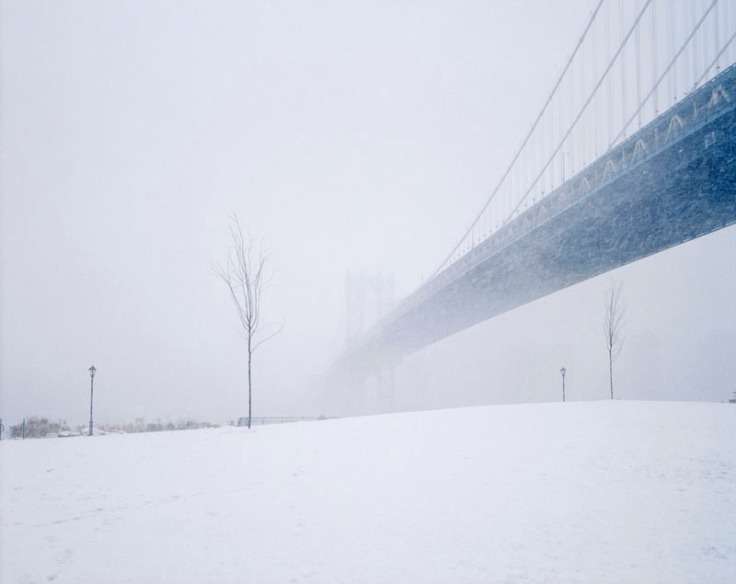 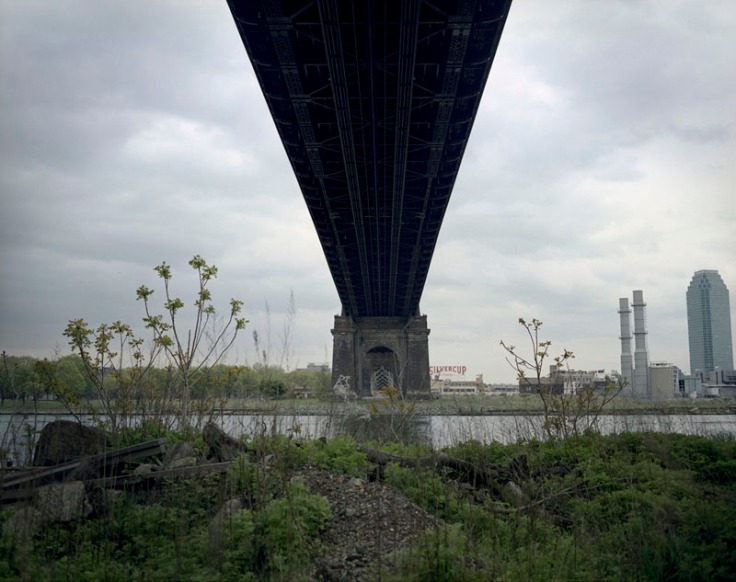 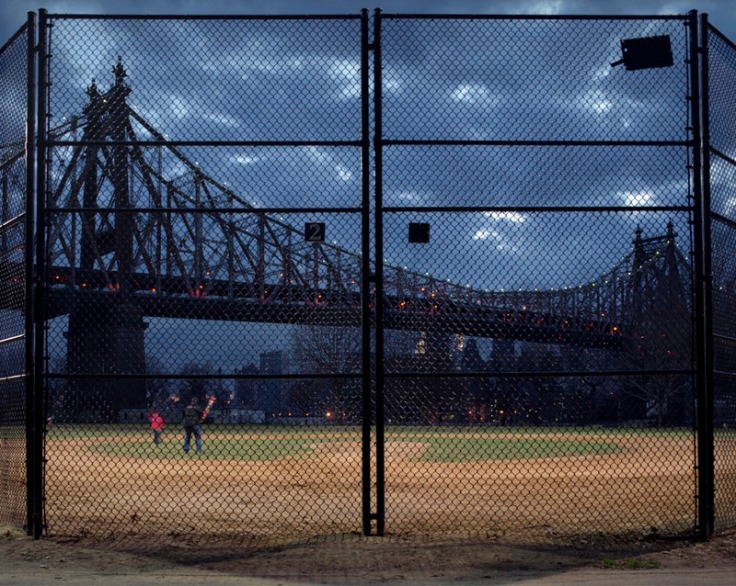 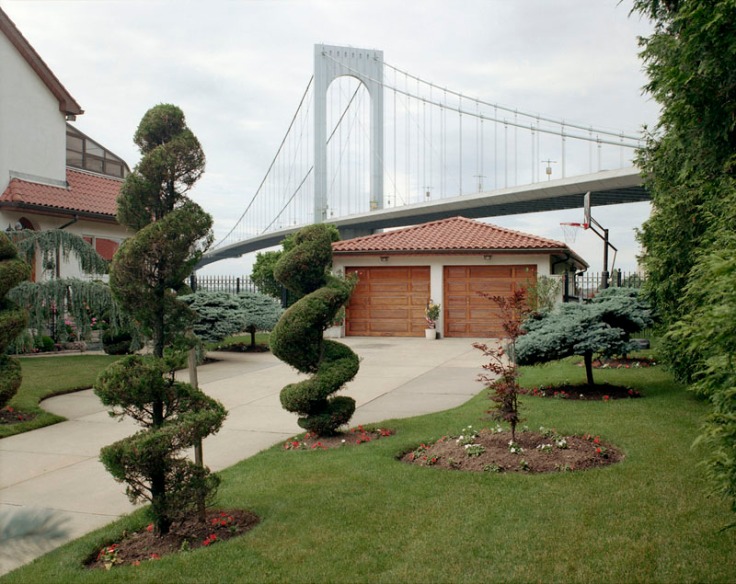