When one picks up this new photobook by Liam Wong and starts to peruse its pages, one immediately recognizes it to be unique and out of the ordinary. The project disrupts the traditional photobook paradigm with its liberal use of colored pages to host images, while the text portions throughout the book employ varying font types, sizes, in regular and boldface styles. Wong organizes his images along a visual timeline demarcating a photographic journey around Tokyo.

In TO:KY:OO Wong aims to introduce a videogame designer’s sensibility to the photo book – no staid collection of images in this volume! Even the book’s title, using a special font designed by Henrik Kubel of London, makes reference to the video game aesthetic, as it presents as if it were the readout of a digital clock or a video editing console. Initially, the result can be a bit jarring and disorienting, as it challenges notions of the photobook. But therein lies the charm of this collection, and one has to admire the path chosen here. Ultimately it’s the images that speak to the strength of TO:KY:OO.

Wong cites as one of his sources of inspiration, among others, Syd Mead, of Blade Runner fame, and widely regarded as one of the foremost futurist concept art designers, and it’s easy to see how Wong would apply Meade’s cyberpunk aesthetic to his own approach to photography to reimagine Tokyo for himself.

To photograph Tokyo in a way that differentiates itself – after all, Tokyo is one of the most photographed cities in the world – is a challenge, but Wong is not shy about accepting the challenge and dives into TO:KY:OO with creative zeal. For starters, Wong organizes the images along the aforementioned timeline beginning at 23:59:59 – basically at the zero hour or midnight. That’s significant in one important way: it marks the end of scheduled train/subway transport on a given day, thus eliminating one of the more convenient forms of public transportation and resulting in walking, biking or hailing a taxi as the remaining methods of getting around. But in Wong’s methodology it’s an advantage, for it allows a more ‘feet-on-the-ground’ perspective of areas that might otherwise go undetected. In this way opportunities present themselves which Wong fully exploits to maximum photographic effect.

Wong’s camera is at the ready for creating visual juxtapositions of color, forms, reflections, light/shadows, signage, people, architecture … the list goes on and on. TO:KY:OO’s cover image and the double spread image on pages 40–41 are just two examples, among many, that showcase Wong’s ability to recognize said juxtapositions and then visually organize disparate elements into cohesive photographic constructs. In some respects Tokyo as a city presents itself as a willing collaborator to support the photographer’s objectives just by existing as a surreal nocturnal funhouse playground. But to his credit, Wong is able to shape/process his vision; while taking advantage of Tokyo’s charms he creates a highly personal take, and, in his own words, produces a love letter to Tokyo.

Throughout TO:KY:OO Wong includes a diaristic approach to his written narrative, allowing the reader a glimpse into the thought process he experienced while undertaking the project. It’s a refreshing part of the photobook, for it provides valuable insights not ordinarily given to the reader. This further contributes to an appreciation of an already compelling set of photographs. In addition to the personal narrative, towards the back of the book, Wong includes a behind-the-scenes glimpse of his editing and processing of his photographs, yet another element contributing to his openness in sharing his photography.

Having visited Tokyo many times myself, I welcome any and every new look on Tokyo. Liam Wong’s TO:KY:OO is an excellent addition to the photographic essays surveying Japan’s capital. Wong has capitalized on his talents and experience in the gaming world to produce a hybrid vision of sorts, producing a book that in equal measure engages and compels the viewer in ways that speak to the power of photography. 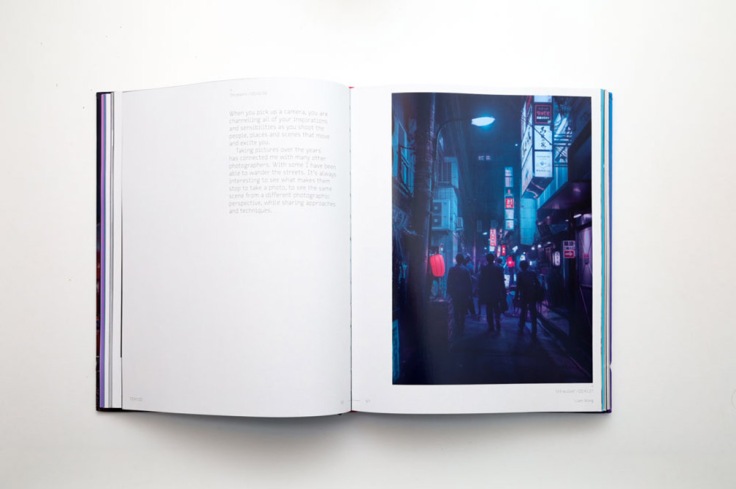 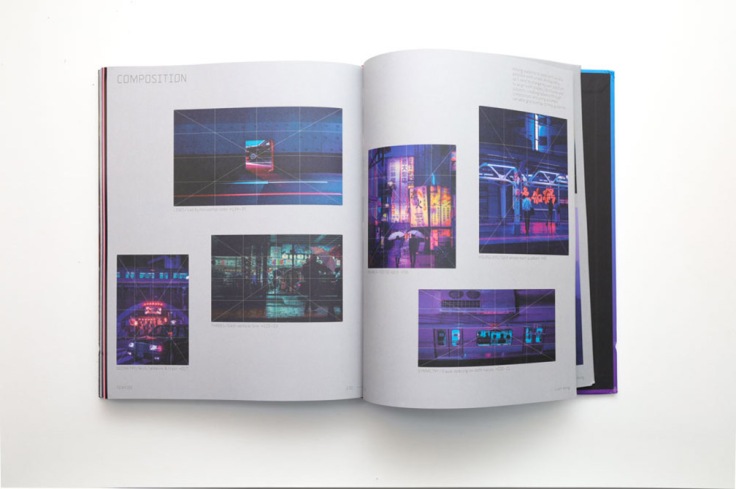 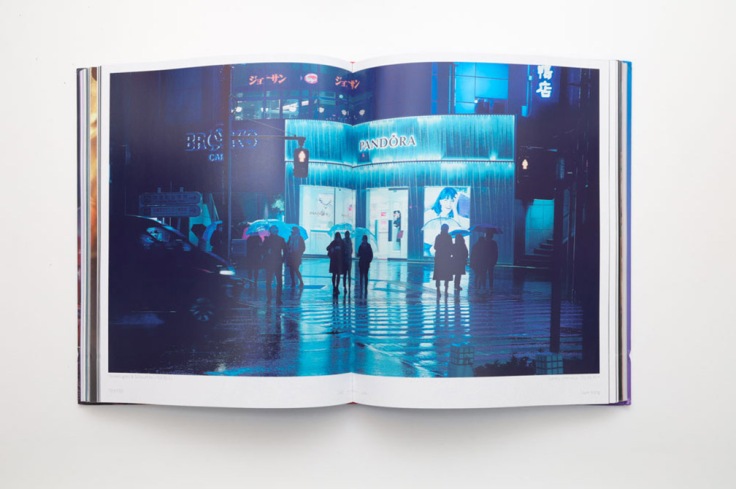 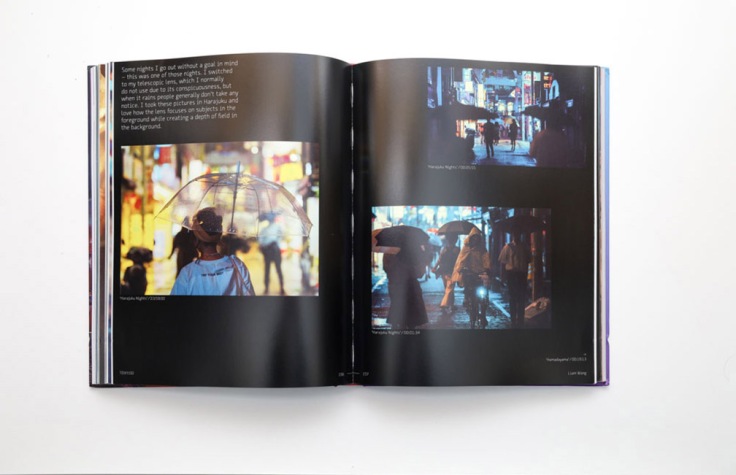 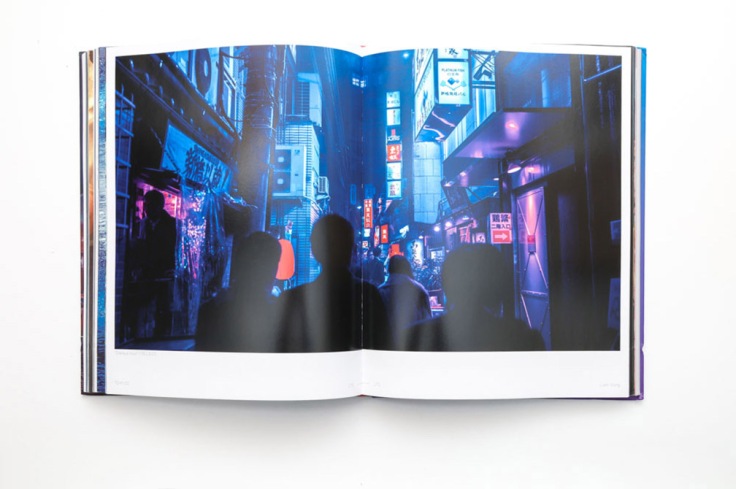 One thought on “Liam Wong – TO:KY:OO”