I was very honored to be a jurist for a second time of the International Photobook Competition. which is sponsored by Photo Independent. The selected photographic books will be featured as part of Photobook Independent during the same event in Los Angeles later this month.

Honorable Mentions were also awarded to:

The Best in Show photobooks, as well as the Four Honorable Mentions will be exhibited and available for purchase during Photo Independent, April 21-23, 2017 in Los Angeles, California.

A number of the winners of this competition have been previously featured on The PhotoBook (links are provided, above) while I have noted the photographers and their photobook which have reviews that are still in process. So more to come, stay tuned!

The competition judging panel had a slight change and included (in addition to me):

This was a really interesting and wonderful opportunity to review a broad and diverse group of photobooks. I feel fortunate to be able to get a strong pulse of what is happening in the greater photo book community.

Congratulations to those photographers whose books were juried in! 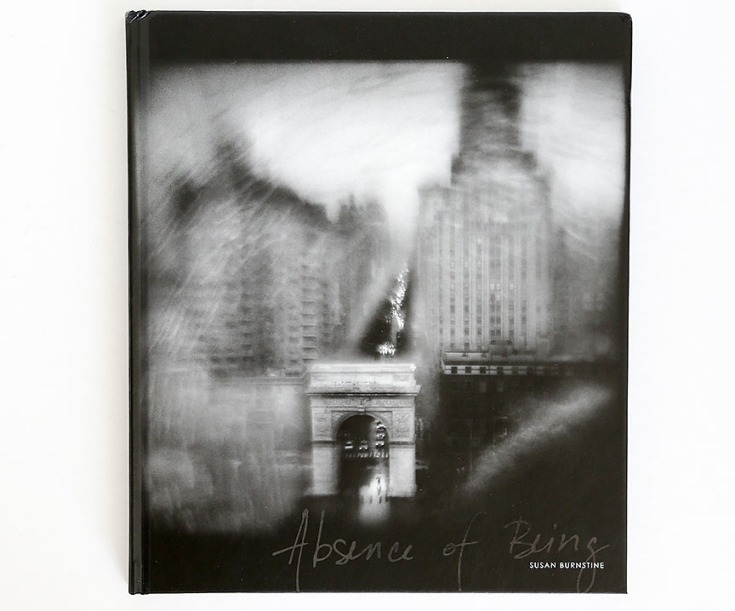 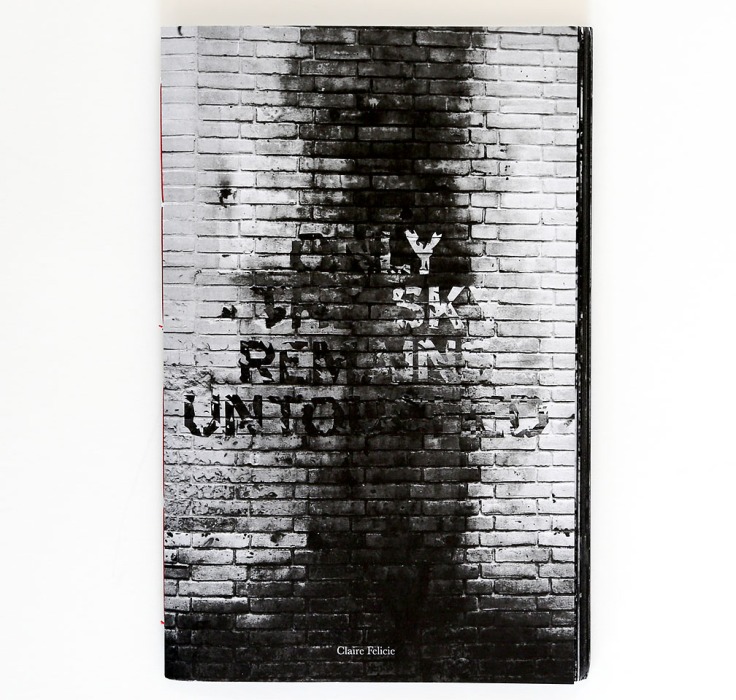