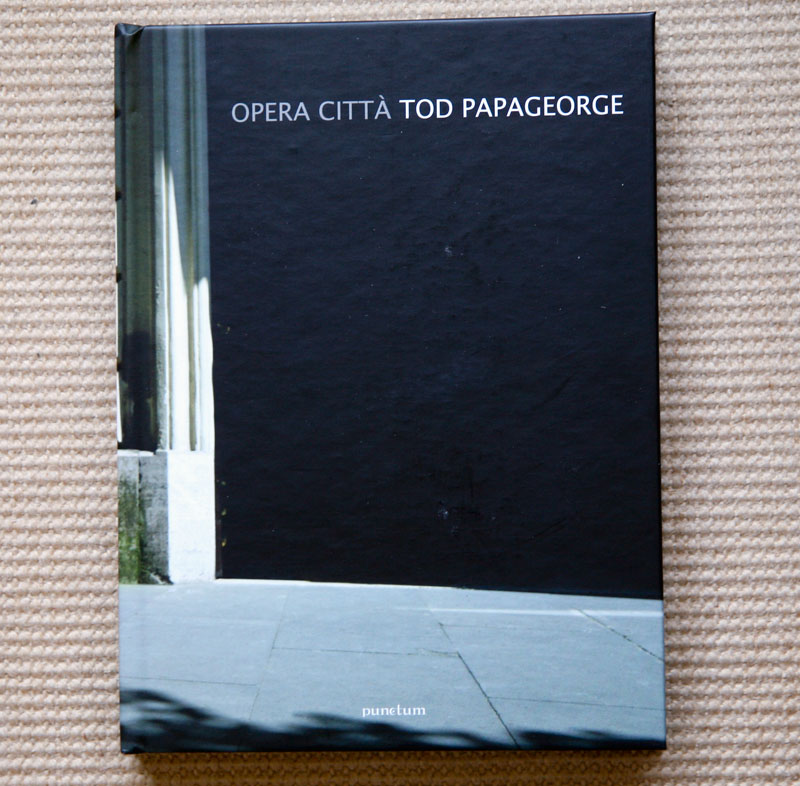 Tod Papageorge received the annual commission from the FotoGrafia Festival Internazionale di Roma in 2010 to interpret the city of Rome. Papageorge is a photographer-flanuer, better known for his early black and white urban photographs and now the director of Yale’s photography program. As in the previous Rome commissions, he explores the city of Rome, and perhaps as a result of the influence of his students, he has chosen to explore in color.

Papageorge’s subject is the individuals who make-up the heavily populated surge of humanity that descends on the city of Rome during the high tourist season.  It is apparent that he enjoys being in the midst of the action, capturing the ebb and flow of both high and little dramas that unfold about him. Occasional he isolates an individual, place or event to provide a lyrical pause to his poetic narrative. The first image is a down low perspective of a young boy walking into the frame to introduce us to this walk-about, implying a child like investigation of this vast and complex city.

We are introduced to the normal and ordinary events of a city, probably any city, capturing city workers, a congregation of business men doing their industry and commerce thing, and the urban dwellers dutifully attempting to move from one place to another. Papageorge then introduces another element into the milieu, the transitory tourists who are drawn to the summer heat and evangelical light of this dual city. Papageorge notices the individuals pouring out of the double Decker tourist buses, from the train stations who in turn flood the streets and those who seem to be caught up by the spectacular sights to pause in midst of their revelations.

Looking at the continuum of the Rome Commission over the past three years, there seems to be an evolutionary link between Guy Tillim, who had received the commission the previous year in 2009 and the subsequent influence of Tillim and Papageorge on Alec Soth who received the commission the following year in 2011. All three utilize a documentary style, with Tillim exploring space with the few indidividuals out in the edges, where as Soth constructed his documentary tableaux with models and directed those who were willing to participate. Interestingly, Soth appears to fall back on some of the earlier photographs by Papageorge to provide a sense of authenticity to his commission photobook.

A young woman sits on the concrete adjacent to some looming pillars, seen below, as Papagorge implies by the framing of his composition, her world is temporarily tilted and out of balance. Although appearing caught up in an emotional state, the viewer is only provided few clues to sort out her emotional response. For those who are familiar with Rome, they might recognize that she is sitting just outside the plaza of St Peter’s cathedral in the Vatican City, which might provide a new set of reasons for her emotional state. In the following year, Soth creates a similar image of a woman with red hair sitting on the ground adjacent to a building, but with far less raw and emotional impact.

In another set of referential photographs, Papageorge photographed a small verdant hill populated by a few blooming flowers. The photograph provides a lyrical interlude in the sequencing of his narrative. It appears that Soth re-photographed this same verdant hillside the following year, this time he included a nude model with her bare ass protruding lewdly toward the lens, which could be construed as a rude criticism of Papageorge.

In one aspect, this book really shines with regard to being a photobook object, as this hardcover and image-wrap design book incorporates the concertina binding of the entire interior contents. Although the book is vertical in design, each two page spread folds out to one continuous full bleed horizontal image, without any potential image loss in the gutter. There is a word of caution, that with frequent reading, the folding and unfolding of the concertina pages will slowly add some wear along the fold lines.

I need to declare a potential bias for my review of this book as the publisher, Edizioni Punctum, is also the publisher of my recently published book Ciociaria. 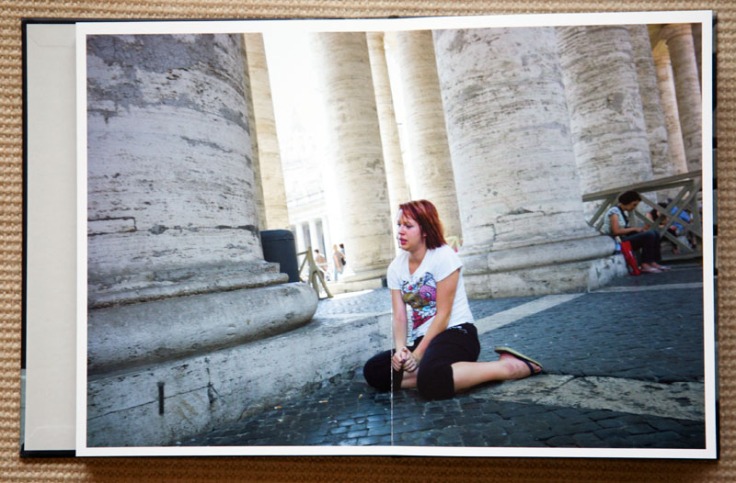 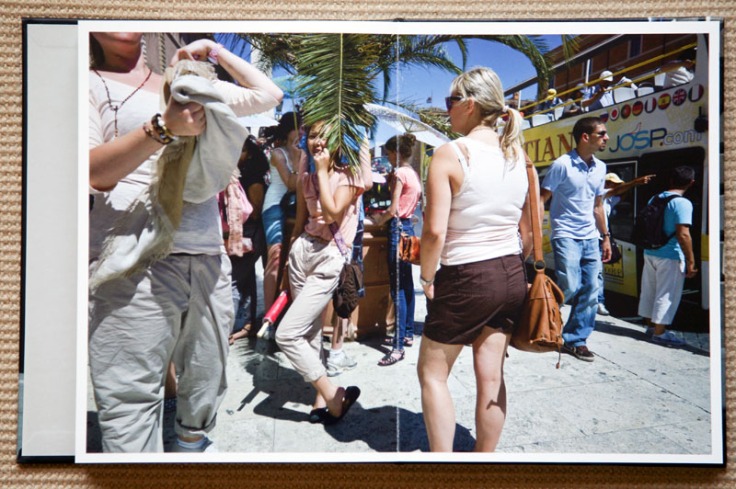