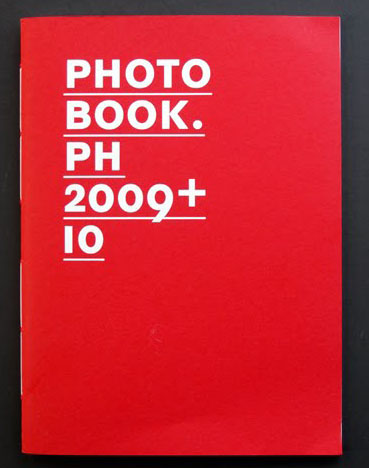 Earlier I had written about the 3rd International FotoBuch Festival in Kassel, Germany and I have subsequently acquired the three catalogs for the three annual events.

The photobooks that are highlighted in each year’s catalog were nominated by prominent international (photography) professionals and shown in an exhibition. The books are presented in the catalog, including their cover images and selected content pages, as well as bibliographical details and personal statements by the expert who nominated it. The personal statements are not by any means an in-depth essay, but more of a very brief note on why the book was of interest to them.

What I noted was that the first year was a heavy pan-European jury of experts, with a broader International range of experts the second year, and subsequently an even broader International group this last year. From the 2009-2010 catalog, my surprise find was Stanley Greene’s Black Passport (first page spread below) which was nominated by JH Engstrom, Gosta Flemming, and Guy Tillim. Black Passport was not even on my radar for 2009. It was nice to acquire a little more information about Shannon Ebner’s The Sun as Error (second page spread, below), which has two nominations, by Lesley Martin and David Campany.  Jim Goldberg’s Open See was nominated by Philip Block, which I reviewed and can found here. Interestingly, Robert Adams received nominations for two different titles, what could probably be classified as reprints, What we Bought (1970 – 1974), and Summer Nights, Walking (1976  – 1982), with the Summer Nights, Walking already on my short list to acquire, probably more so now.

Perhaps likewise you might find your self with similar surprises and interests. Not sure how long these will be available, as they did limit the production to 1,000 each. 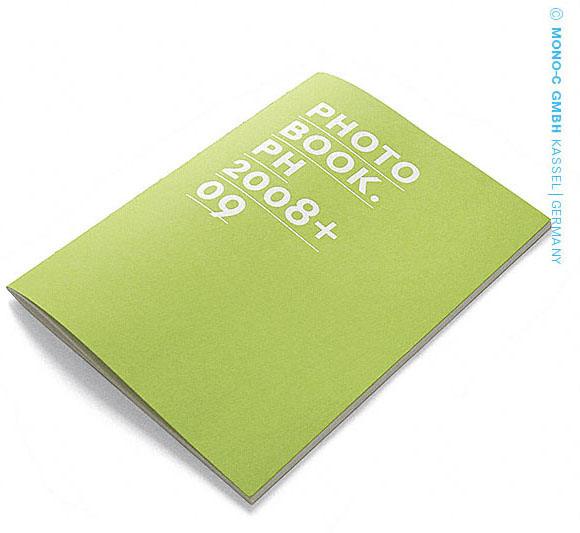 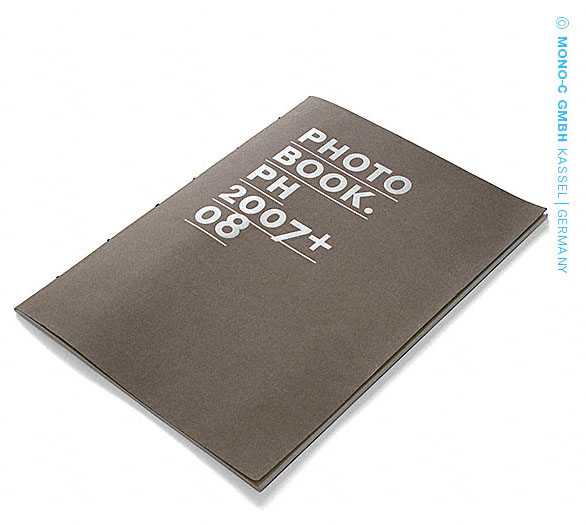 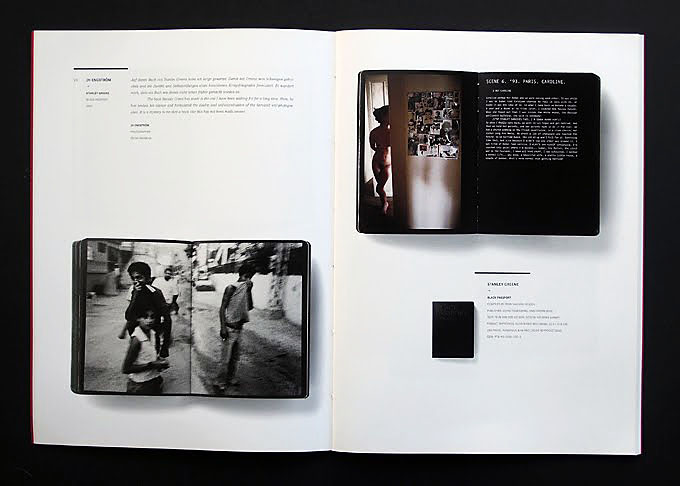 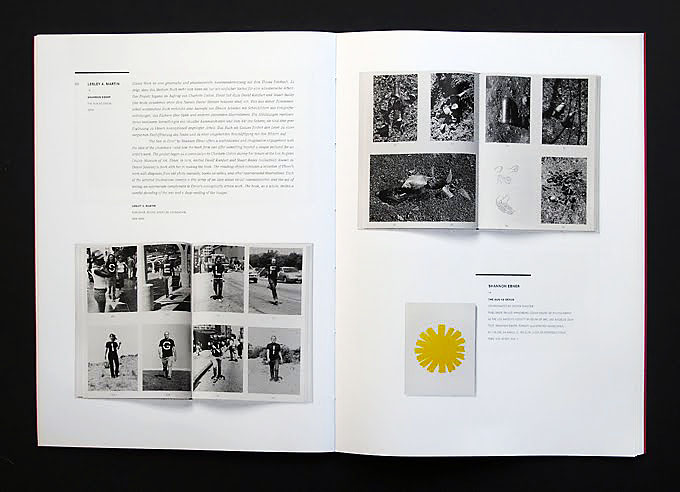 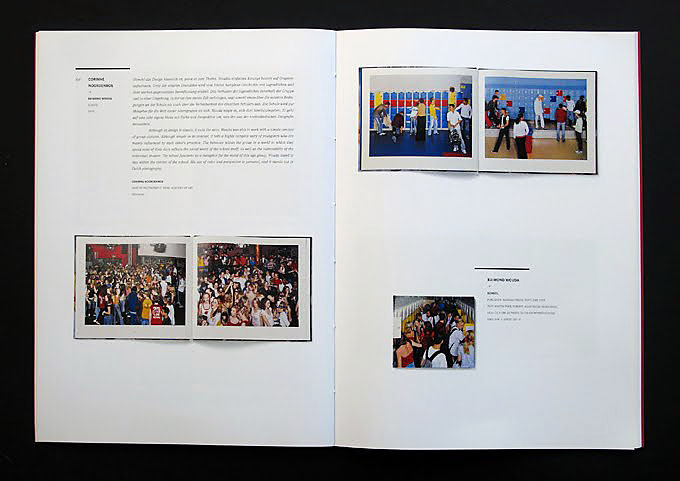